A Squad Ammo-Jack for Pre-orders are Live Now. 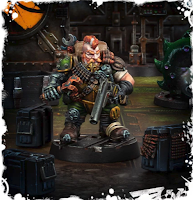 
via the Warhammer Community
https://www.warhammer-community.com/2019/07/19/short-on-ammo-get-a-squat-ammo-jack/

Few on Necromunda know much about the Squats beyond that they are fierce abhuman warriors – so fierce that many gang leaders clamour to have them by their side in battle.
Ragnir Gunnstein is one such warrior – and he’s available to pre-order today. An Ammo-jack by trade, he came to Necromunda after a colourful career, only to find that his retirement has been every bit as eventful as his former life (much to his joy, as he was worried he’d get bored). His skills with weapons – both in combat and maintaining them – ensure he’s always in demand. 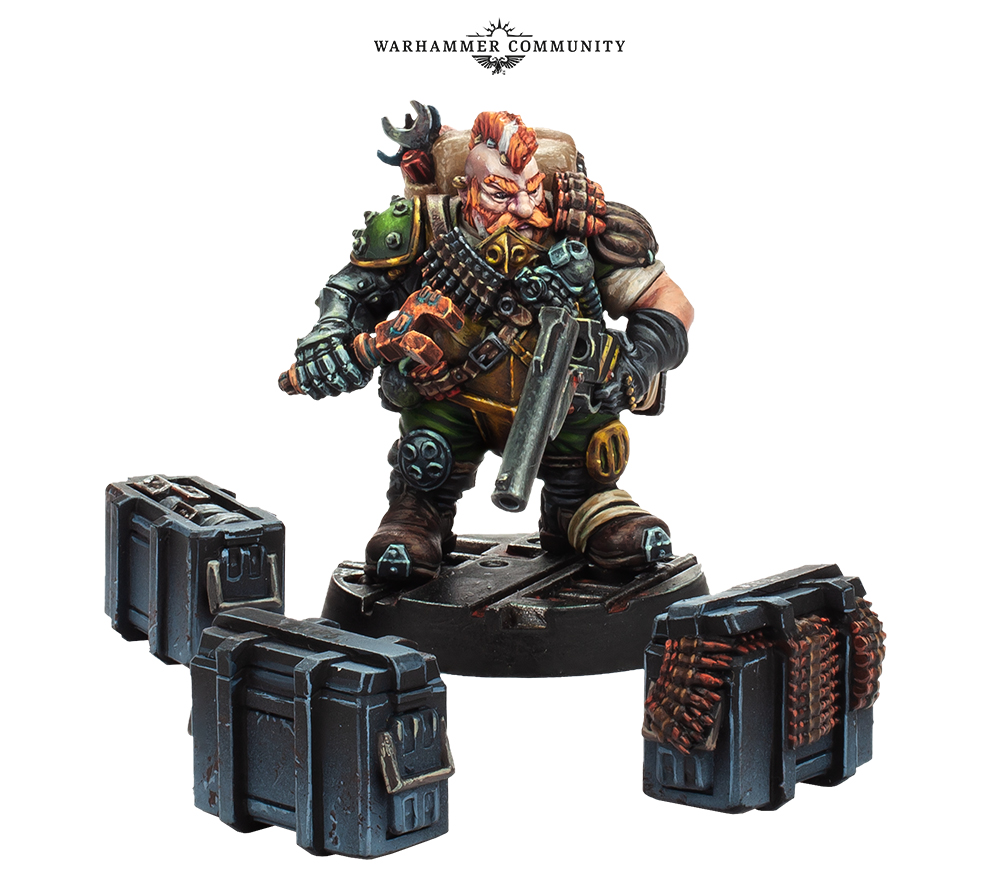 You can hire Ragnir Gunnstein as a hanger-on for your games of Necromunda. For a mere 100 credits, you get all the benefits of an Ammo-jack, as well as Ragnir’s trusty shotgun and sturdy wrench. Plus, he’s shorter than the rest of your gang, so he can hide behind cover more easily. 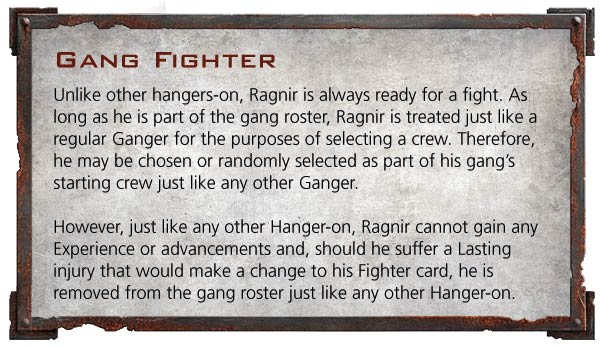 Ragnir also provides ammo caches that you can use in a pinch – he’s old and wise enough to always be prepared. The model comes with three ammo crates to represent these.

Of course, Ragnir’s not the only Squat you can add to your gangs. Team him up with the Bounty Hunter Grendl Grendlsen for double the fun – that extra ammo will come in very handy with the 6+ ammo roll for Grendl’s bolter. As an added bonus, you can finally say “I’m bringing Squats (plural) to the game!” and mean it. And we know you want to. 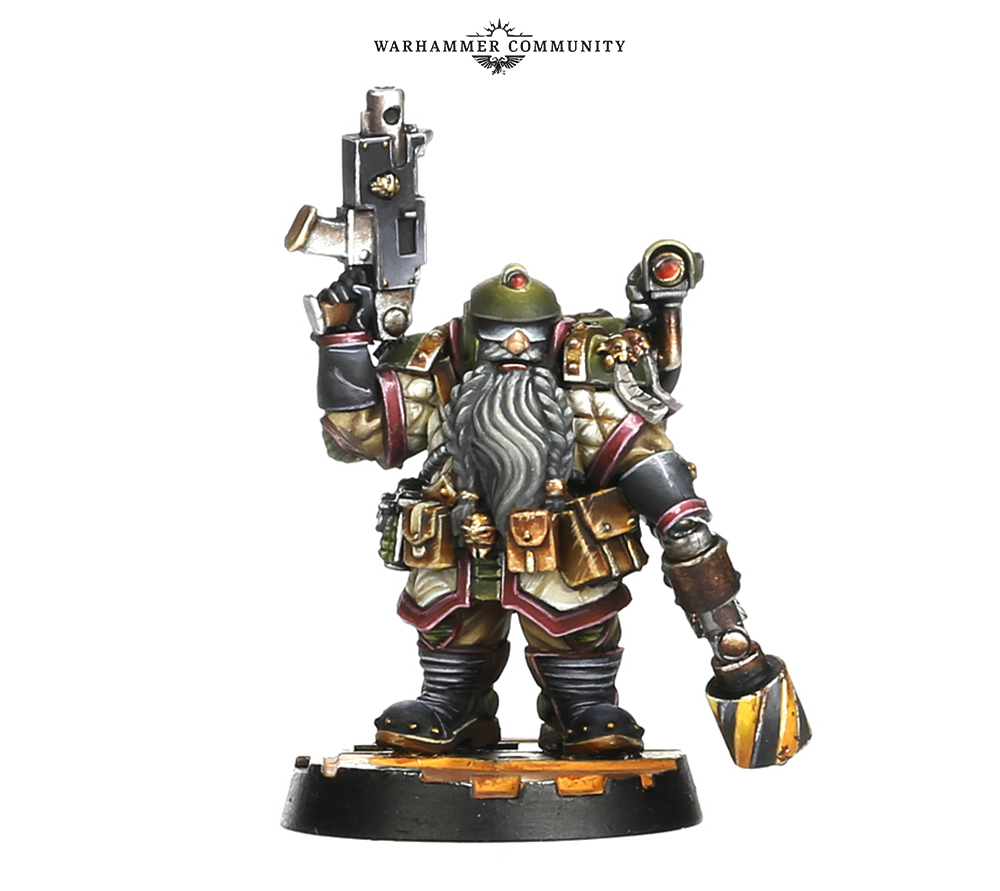 Pre-order Ragnir Gunnstein now – and if you want more Hired Guns and Hangers-on for your gang, check out the huge range available from Forge World.