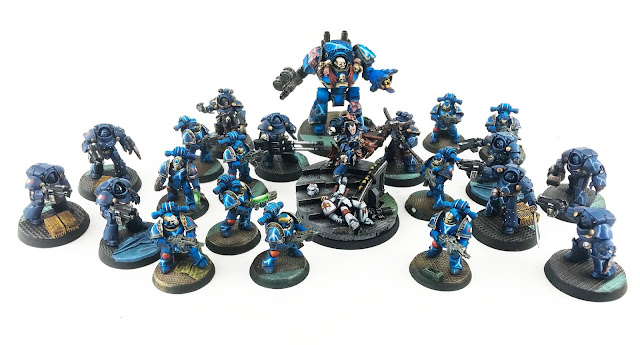 Another amazing army for the NOCF Summer Raffles! This one I have an affinity towards.... Its Night Lords! The second army I ever purchased, painted, and hit the tables with. Of course these are much nicer... fantastically painted.


You can see this army and get your raffle tickets right here at this link.
https://novaopenfoundation.org/raffle/zone-mortalis-assault-force/

To see more of what is in the NOCF summer raffles.... go here to check them out
https://novaopenfoundation.org/

Sevatar, 1st Captain of the VIIIth legion, leads a Zone Mortalis Assault Force in brutal close quarters combat. This 1,000 point army has been designed for use in the deadly confines of Zone Mortalis games, and allows legion terminator squads to be taken as troops that may also deep strike.

Whether conducting boarding actions in naval battle or hunting foes in the dimly lit passages of underground bunker systems, these talented murderers are ready to unleash havoc on their foes. In Midnight Clad!

Owning this army is incredible enough, but owning it as painted by Dave and Caleb? Beyond awesome!

Join us in thanking Dave Taylor and Caleb Wissenback who have donated their considerable talents as part of the NOCF Artists’ Consortium since 2015. 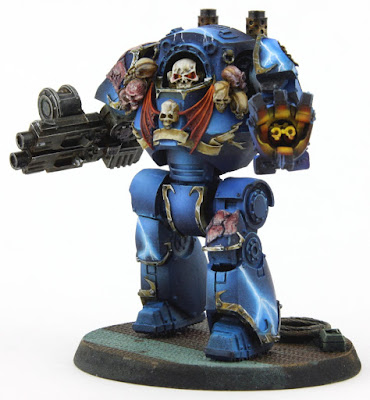 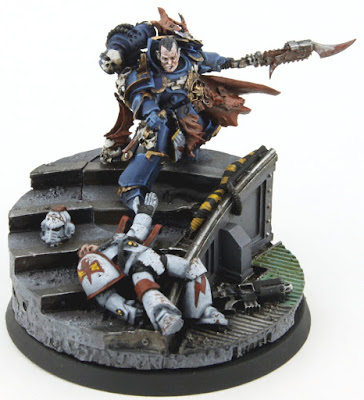 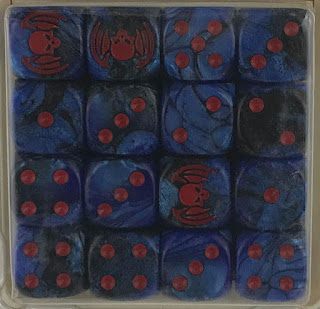