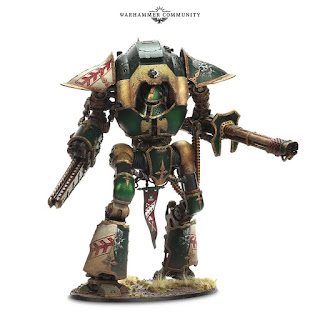 via The Warhammer Community
https://www.warhammer-community.com/2019/07/25/more-knights-more-awesome-new-faq-and-update-now-livegw-homepage-post-2/

Forge World make a lot of really awesome Knights. There is, perhaps, nothing more valourous than the Knight-Lancer – or more terrifying than the Knight-Atrapos! In the interest of making it super simple to add these Knights to your army, the lovely folks of the Warhammer Studio had a bit of a spring clean of their datasheets. They’ve integrated the errata that has come about since their release and polished up their rules and keywords to ensure they work with your Chaos Knights and Imperial Knights armies. We’re also releasing an update to Codex: Chaos Knights tackling your most common rules queries.
So, if you want this handsome chap… 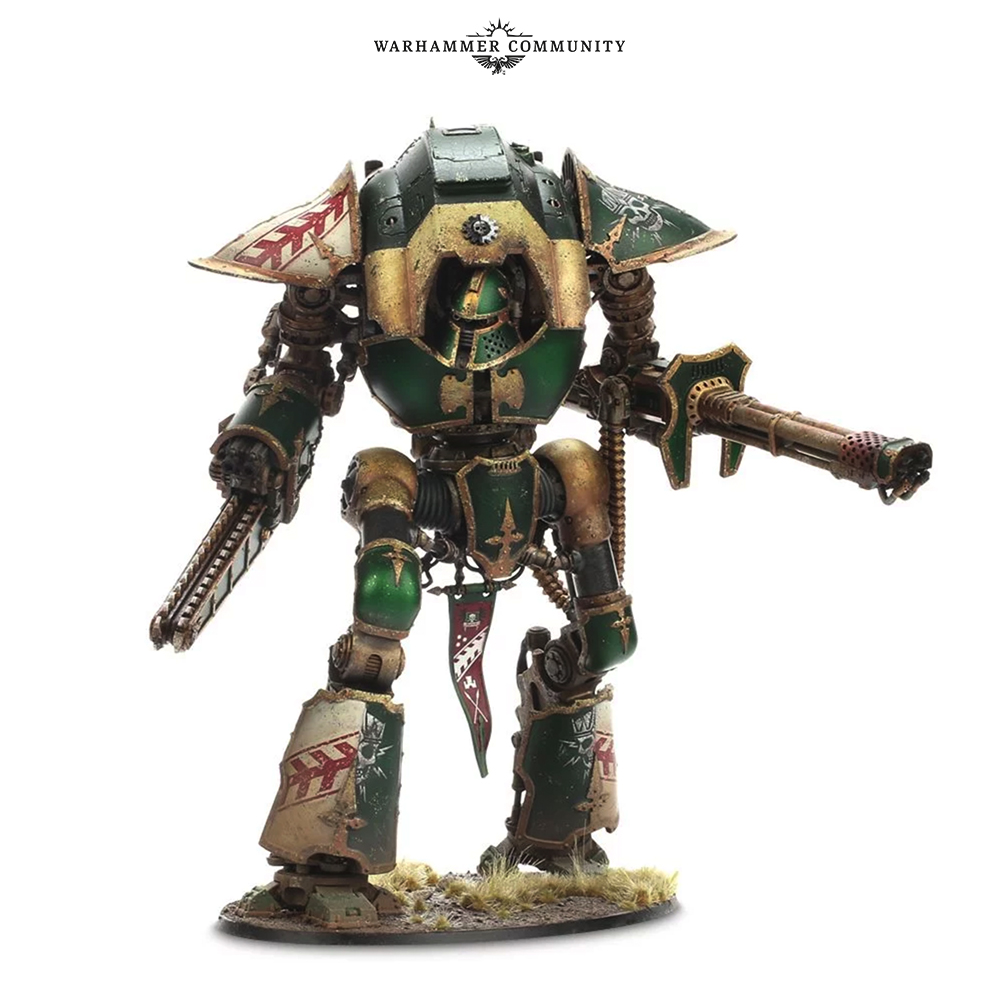 …to run rampant with a Daemonic Surge-d flame cannon, you can do that. Seriously, it’s awesome. 2D6 Strength 8, Damage 4 auto-hits? Tzeentch would be proud.
That’s not all! We’re also releasing a set of brand-new datasheets for using Forge World’s latest Knights in your games. If you’ve been eyeing up the Acastus Knight Asterius – a skull-faced pillar of technological death capable of turning most tanks into distant memories – now, you can bring it to your battles in the 41st Millennium. Emperor protect your opponents! The upcoming Knights Moirax have also been given rules for Warhammer 40,000, allowing you to demonstrate the effectiveness of Age of Darkness weaponry such as lightning locks and volkite veuglaires with brutal effectiveness. 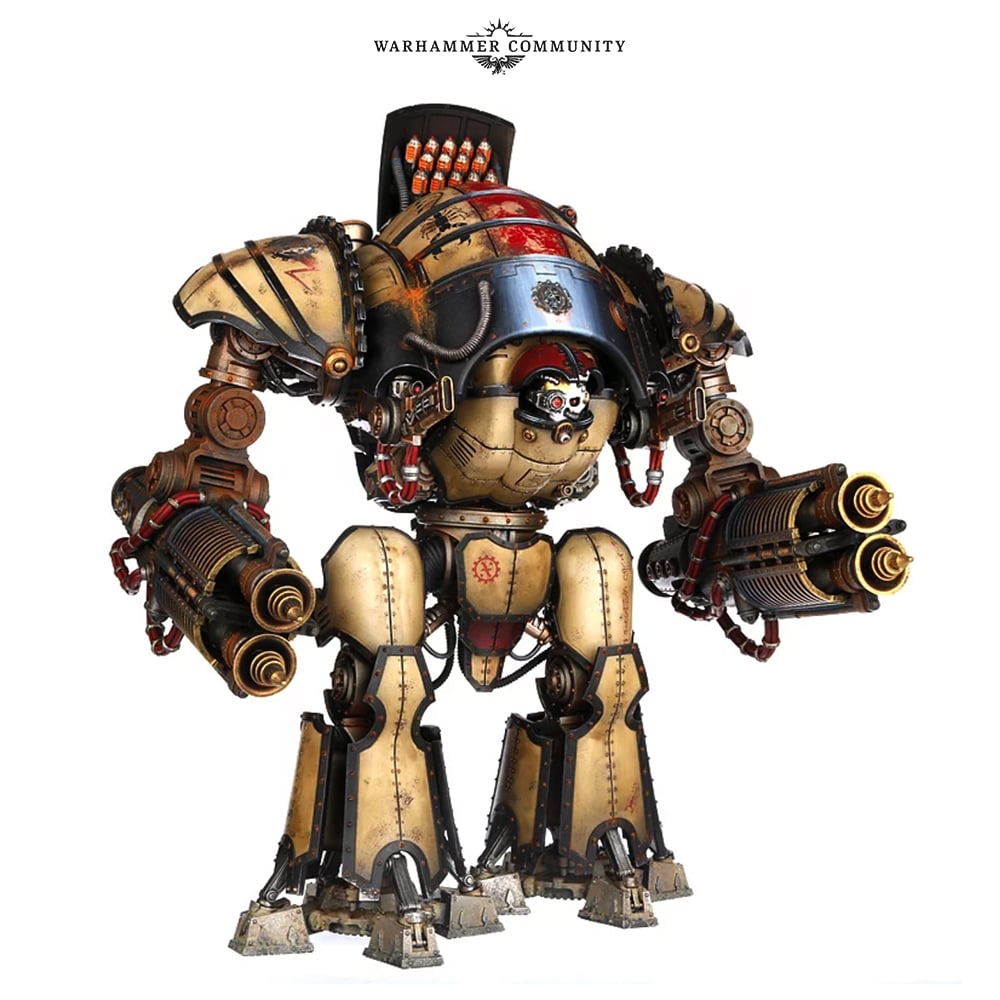 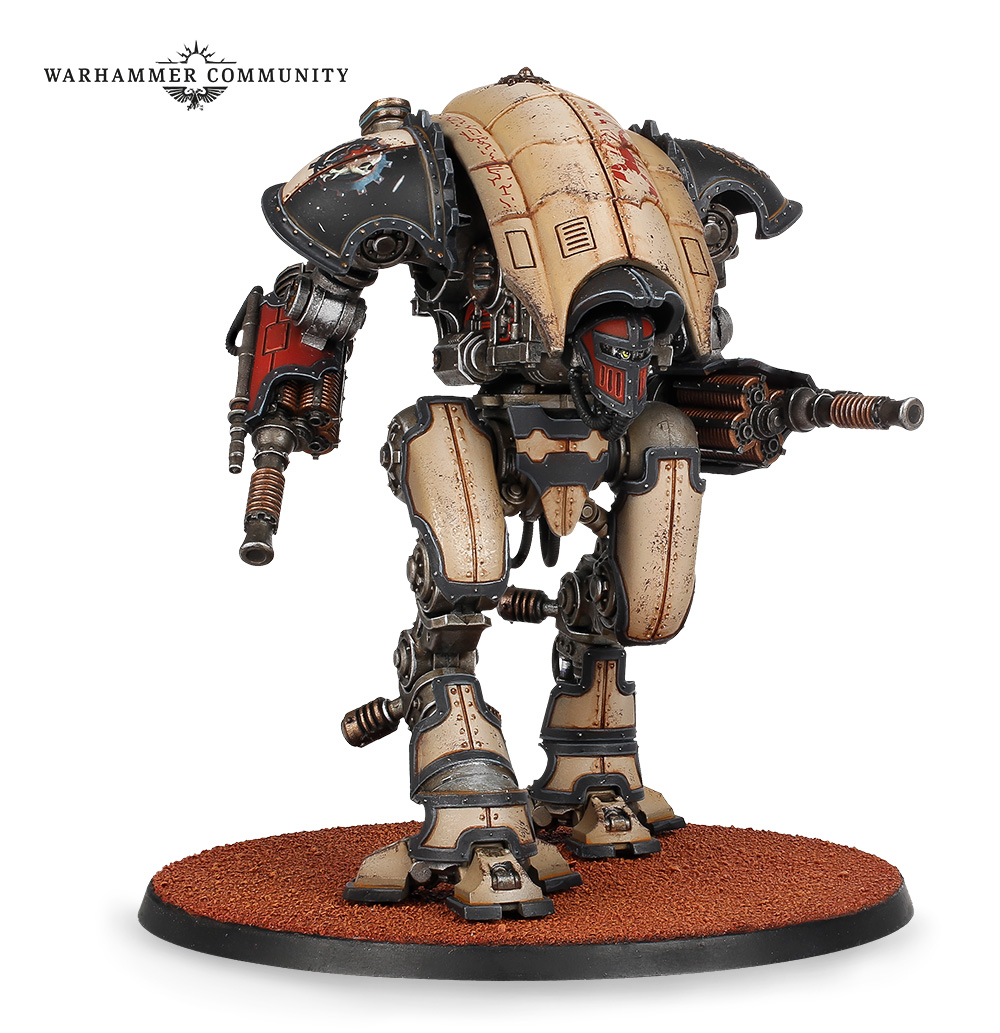 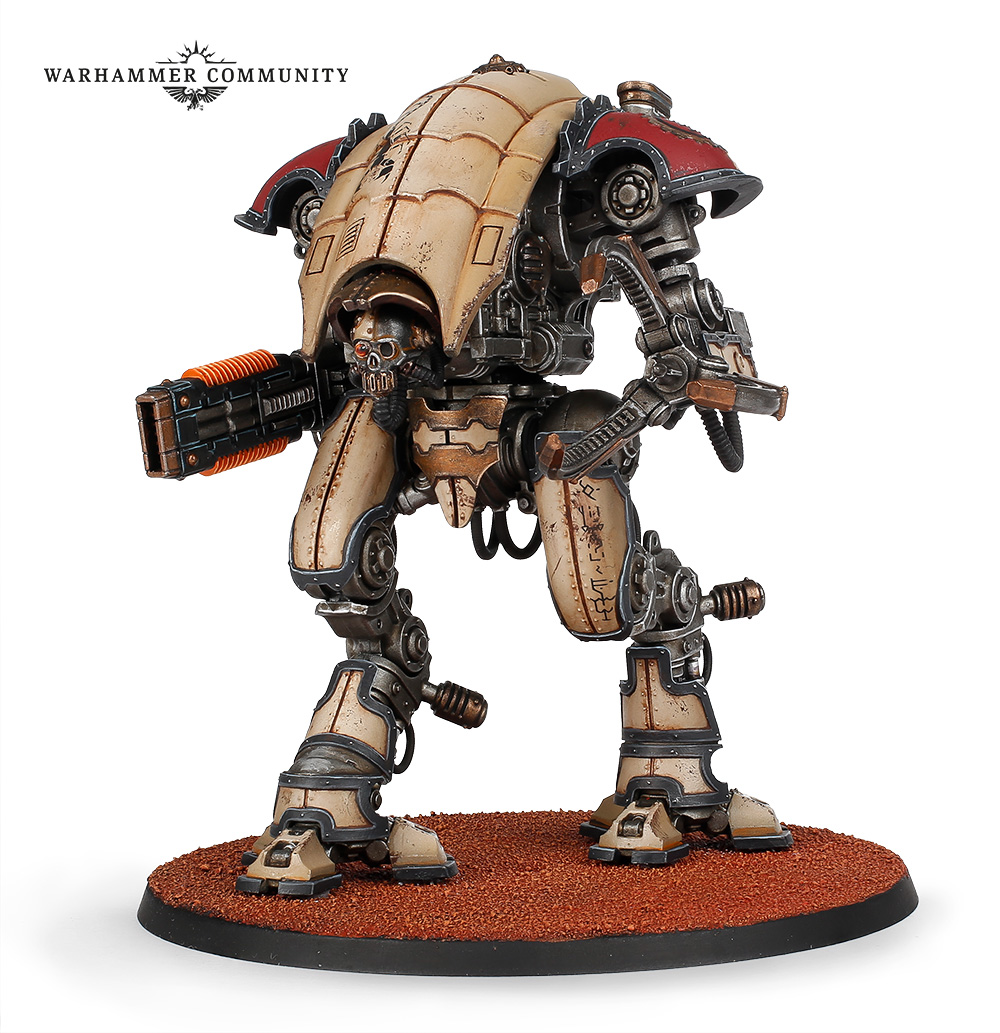 The next update is a new FAQ and errata that tidies up a couple of common rules queries.  For example, the Teeth That Hunger and the Gauntlet of Ascension now function with the horrifying Knight Despoileras intended. Chances are, if you’ve had a question about the new codex, it’s answered in here.

So, it’s easier to crush your foes underneath the iron tread of your Knightsthan ever, whether you’re a devoted servant of Chaos or a loyal warrior of the Imperium! Have fun, let us know how you’re getting on with the new rules on the Warhammer 40,000 Facebook page, and, if you’re feeling like you need some more firepower, get yourself an Acastus Knight Asteriustoday and order a Knight Moirax tomorrow.