Home » Faeit's Rumor Tarot » This Week » This Week: Khaine, the Resistance, and Lizardmen

This Week: Khaine, the Resistance, and Lizardmen 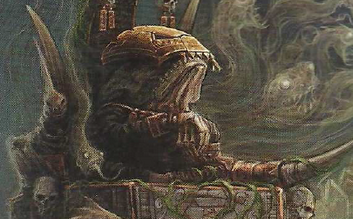 This Week most of the rumor talk dialed in on future Endtimes releases, including Book III, a book named Widowmaker, and the uniting of the Elves to combat the Endtimes. In Dropzone Commander we wrapped up the Resistance releases, now giving us a full set of releases, while Forgeworld released its ground troops for the Solar Auxilia.

This Week takes a look at the latest news and rumors that happened during the week. 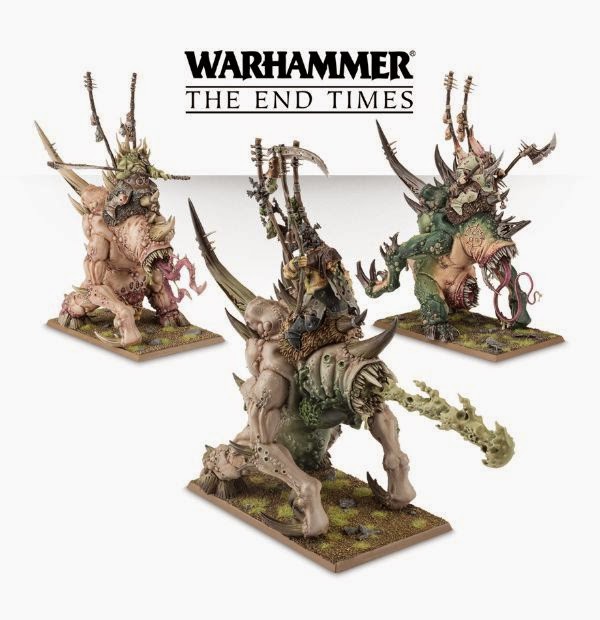 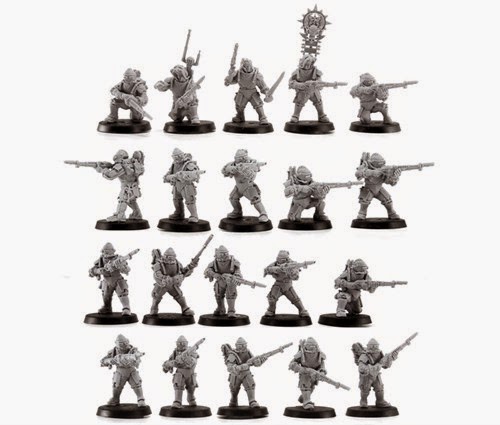 Latest News and Rumors
The Glottkin 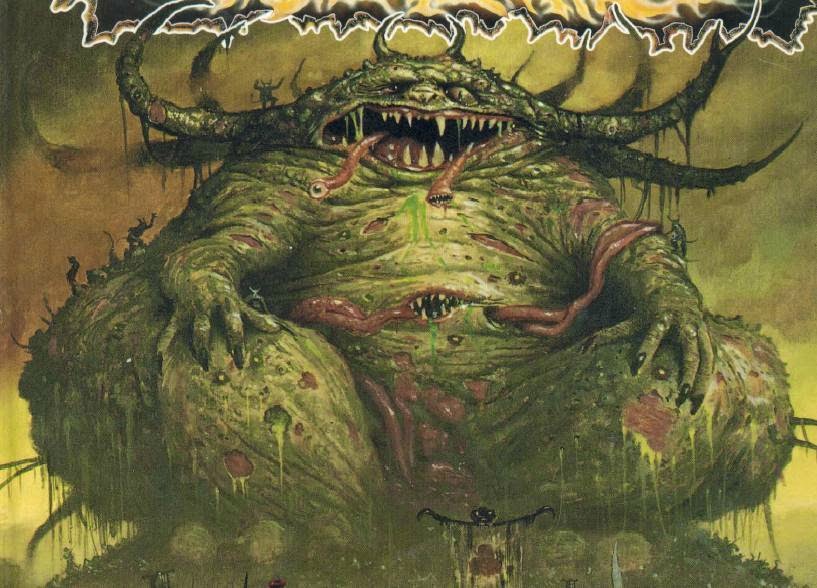 Here is a link, the image is found on the bottom of the page.
http://www.warseer.com/forums/showthread.php?400661-Chaos-Endtimes-releases/page64 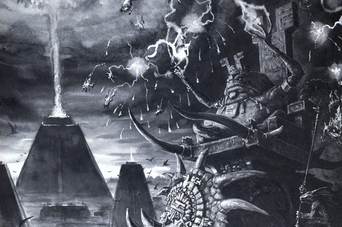 The Endtimes: Widowmaker and Book III Rumors
via an anonymous source on Faeit 212
As always take with a pinch of salt, but this info came from very reliable sources.

There will be an upcoming release called Widowmaker, but my source could not confirm whether or not this is an end times novel or big book like Nagash.

Whatever it is called, the third end times book will follow the elves, Malekith and Teclis forced to join forces to stem the tide of chaos from the polar gates.

What my source also made very clear is that Malekith and Teclis's plans directly contradict the great plan of the Lizardmen. Mazamundi (who will apparently get a model) is greatly displeased. Suffice to say the map of the old world won't look the same afterwards.

Again, take with a pinch of salt but I take my source to be very reliable. Only time will tell.

The Endtimes: Khaine
via Arthurius11 on Warseer
As usual this is not 100% but I have heard the elves book is going to be called end times : Khaine. Also that there will be no new dark elf models with it. Take that as you will. I personally hope that is wrong or incorrect as I was hoping for new Malekith or morathi models. But leaves door open for other possible elves models / units. We will see as it is still a while away on those ones.

The Endtimes Book I, to be Released in Softback
via Lord Shadowheart on Warseer
It seems GW stores were sent an email today, saying the End Times: Nagash Book would be getting Re-released as a softback, due it being so popular. 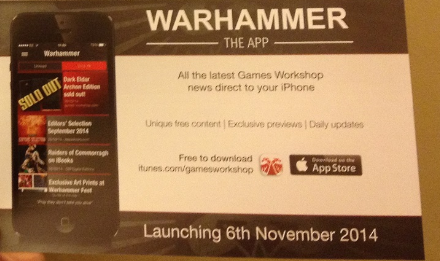 via a reader on Faeit 212
At WarhammerFest, GW Digital had a stand  in the sales/gaming hall advertising a new general app for phone/tablets that's due for release early November that will have new updates across their game lines & ranges, bulletins, and "exclusive content" - the first of which will be a Sanctus Reach document.
10/19/2014
Natfka
Faeit's Rumor Tarot, This Week