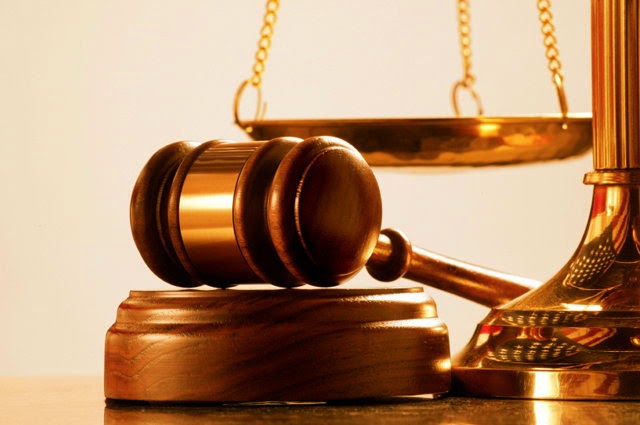 via Chapterhouse Studios on Facebook
https://www.facebook.com/pages/Chapterhouse-Studios/159482580794
Yesterday
Our assets have been frozen.

Yes, thats pretty much the issue. Many of you may know that Games Workshop has been in a legal battle with us for almost 4 years now.. maybe its 5...

Anyways, they have asked the courts to freeze our assets and this has happened, this happened early September, not long after I posted the photos of the last set of products that were being produced and almost ready to ship.

What does this mean? #1 we have no means to ship or produce or pay for anything... and I mean anything, internet, phone, gas, nothing. We cant use or accept funds (well technically we can accept but I wont do that without a means to ship out new orders).

#3 the company infrastructure, email, website, is pretty much frozen.

I am flying out (which GW allowed us to buy a ticket) to chicago next week to step in front of the courts and plead my case to have assets released and do business as normal until the appeal is addressed.

For those of you who are understandably upset, I am sorry, this has been a long and hard road and many of you have stood by me. I wish it was better but its been very stressful and now I have learned that its not only my company at risk but my personal assets and home are being threatened as well now.

Ill do my best to keep you all apprised.

And to be clear, no orders were taken after I found about about the freeze mid september.
Any orders that have issues were due to customers not putting in correct addresses and a new shipment needing to be sent (and couldnt due to the freeze).
Or lost orders in the postal system.