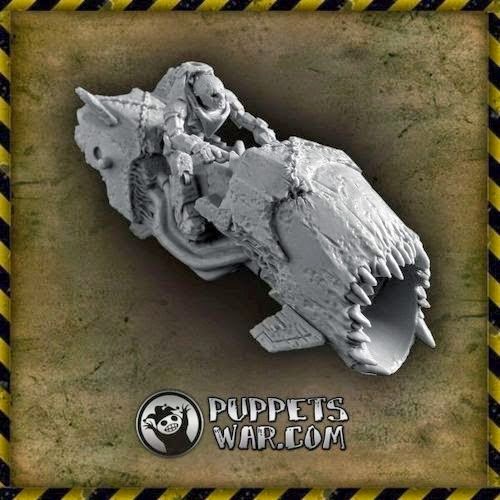 This is Inkub from Polish Miniatures News  (http://polskiefigurki.blogspot.com) and Miniwojna (http://miniwojna.blogspot.com), presenting third installment of review of newest wargaming products from Poland.


You can find previous bi-weekly summary of such releases here:
http://natfka.blogspot.com/2014/09/polish-wargaming-news_29.html


Let's start with grimdark future in 28 mm "heroic" scale.
All links lead directly to appropriate products available at the manufacturers’ webstores or to reviews of products.

Doom Jetbiker from Puppets War
Well, what to say? Both excellent and disgusting at the same time miniature of jetbike with slightly rotten and predatory feel. It resembles both giant predatory snail and shark. I love this model and I think it will be a great hit for Puppets War. Additionally, model have already drilled holes for magnets, which makes customising it a breeze.
You can buy it for 13 EUR / 11.31 GBP / 18.33 USD
http://puppetswar.com/product.php?id_product=346 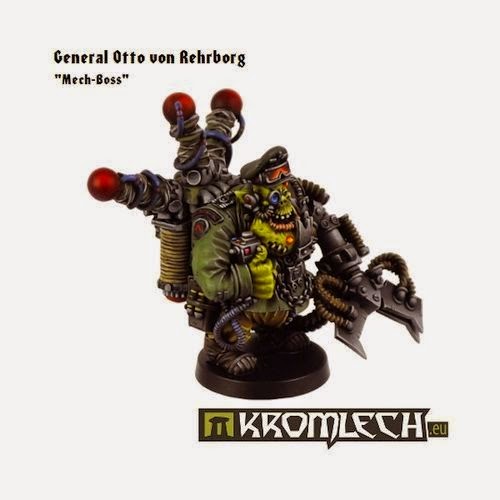 General Otto von Rehrborg, Mech-Boss from Kromlech
Big, mean and green with suitably large claw instad of arm. Suitably brutal and comic, this miniature is latest offering from Kromlech. According to the producer's description, model may by assembled with or without Power Field backpack. Price of this new release is 12.99 EUR / 10.75 GBP / 17.88 USD.
http://bitsofwar.com/home/236-general-otto-von-rehrborg.html 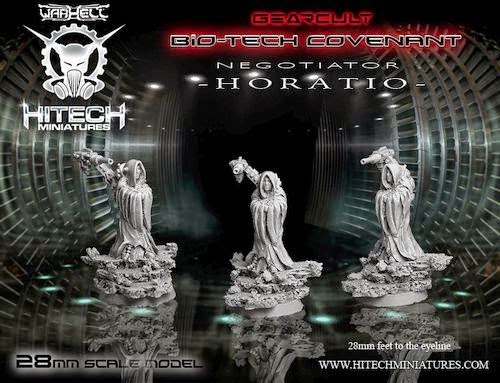 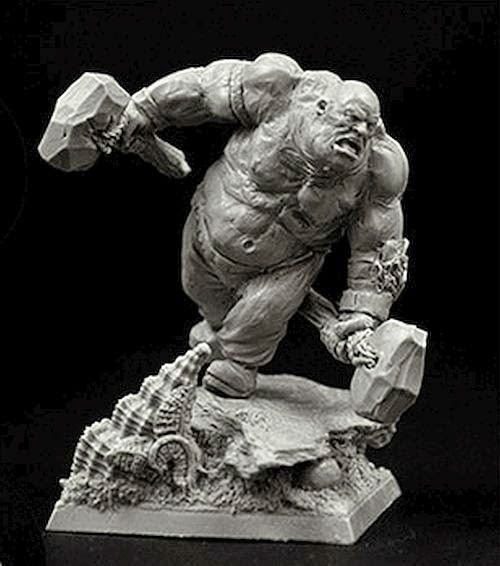 Ogre Cossack Vasyl from Scibor Monsterous Miniatures
One of five or six new ogres from Scibor Miniatures which were released lately, both in fantasy and sci-fi fashion. This one is definitely low-tech, as it wields two massive crude warhammers. Scibor's style is a subject of passionate debates, as for me - I like it, mostly. Vasyl is really dynamic too, which I think helps a lot with such large miniatures. You can buy it for 20.98 EUR / 27.69 USD.
http://sciborminiatures.com/en_,shop.php?art=2886 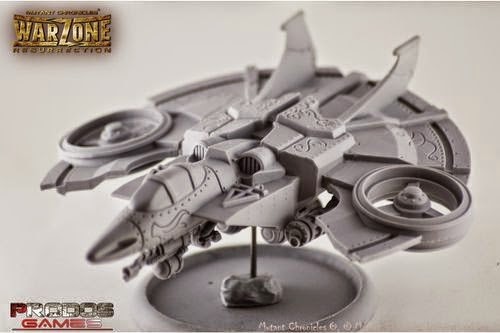 Prodos Games has released another huge model lately - Fighter Icarus from Brotherhood faction from "Warzone Resurrection" game. This multi-part model is a welcome addition to the arsenal of every Brotherhood player and I think it may be converted for using in other games too. Price is rather high, but it is a large kit. 74.74 EUR / 59.99 GBP / 100.15 USD.
http://shop.prodosgames.com/en/home/138-icarus-jetfighter.html 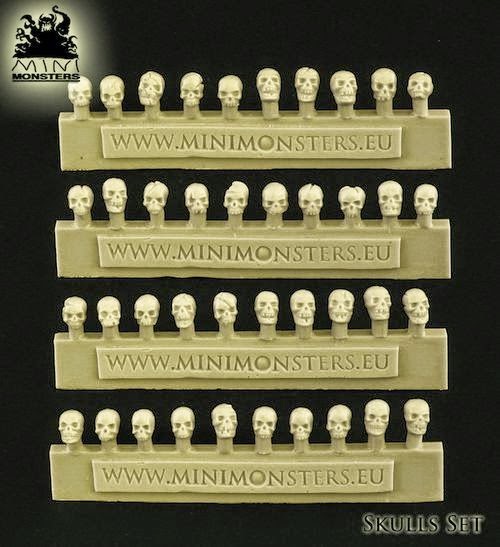 Skulls
Mini Monsters is a small company producing mainly terrain models and accessories. Some of their early stuff was casted in hard plaster, all new models are resin though. You can find lots of really nice models in company's webstore, but the newest addition to company's catalogue is a tiny one - set of 28 mm "heroic" scale skulls. You can buy 40 of them for 8 USD.
http://minimonsters.eu/Skulls.html 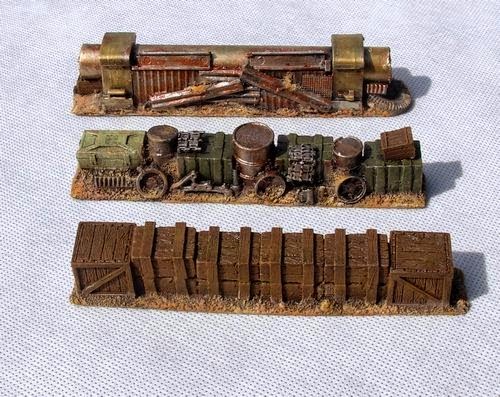 Barricades from Terrain4Games
Terrain4Games is another Polish company, specialising in producing wargames accessories - old fashioned terrain models mostly. Old, as only small part of their catalogue belongs to the modern "laser-cut" type, most of products are resin or styrofoam. Terrain4Games is casting resin models for some other Polish companies, Wargamer mostly, and its range of 15 mm scale historical buildings.
Last week Terrain4Games has released set of Barricades, containing three different, resin, painted and ready to play terrain pieces. Price of this set is 12.50 EUR / 10.42 GBP / 16.67 USD.
http://terrains4games.com/en_US/p/Barricades/319 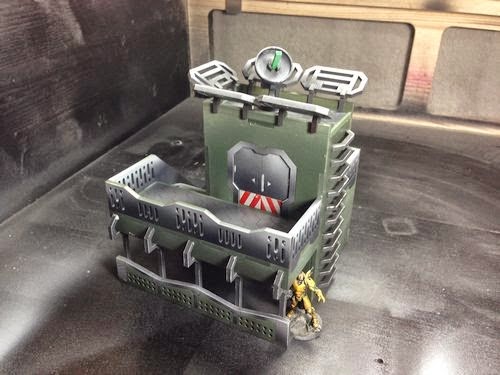 That’s all for today, we will meet again in two weeks. Meanwhile, you can read news about products and releases of Polish companies on daily basis on Polish Miniatures Website.
http://polskiefigurki.blogspot.com
10/13/2014
Natfka
News Headlines