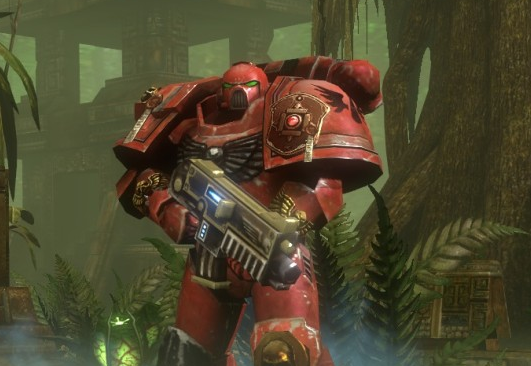 Although a lot of this is just repeating what has already been said, it puts to rest the thoughts of a Tyranid codex update that some people are hoping for right now. Essentially, Lords of War Gaming is saying that no Tyranid codex is coming, model release only, and that Blood Angels are still coming.


Please consider this a rumor.

The Harrower on Ded'ard had some interesting ideas on what the campaign may be about here
http://dedard.blogspot.com/2014/10/blood-angels-rumor-update.html


via Lords of War Gaming on Facebook
https://www.facebook.com/Lordsofwargaming
I keep getting questions about a Tyranids Codex release and here's some info.

1. This is a model release no Tyranids codex.
2. A Campaign book will be released and if I remember correctly it's called Leviathan.
3. Blood Angels are still coming.
4. There will be a starter set that contains BA and Tyranids. It will be similar to Storm Claw.
5. Hope to update Blood Angel rumors this week.
10/28/2014
Natfka
40k, 7th Edition, Blood Angels, News Headlines, Rumors, Tyranids, Warhammer 40k