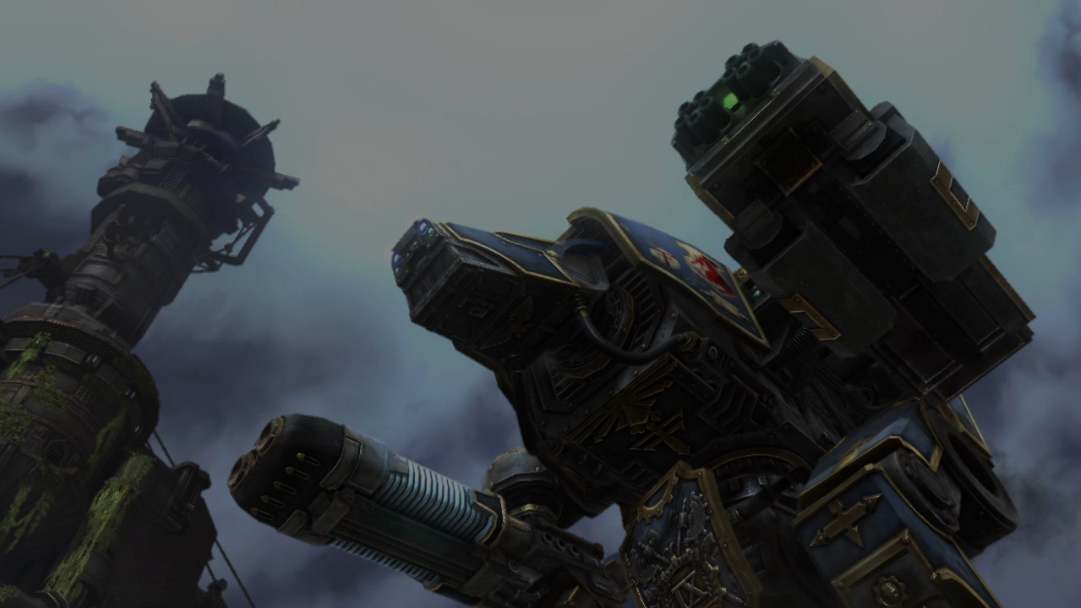 For the most part I believe these went unnoticed, but there was a recent price increase for many Forgeworld models that has gone under the radar. Just to be clear it wasn't me that noticed them, but rather one of the astute readers here on Faeit 212, that wrote down what he noticed and sent it in. Here is a list of some of the current price increases lately.


Please note that this was sent in a couple days ago. Some of these are rather small increases, while others were much larger.

Hey Mate,
Just wanted to give a headsup that FW has in the last week increased prices on their stuff (unsure if its been reported elsewhere.)

These are just the recent products Ive noticed Im sure there was a general increase recently and I hadn’t seen it mentioned anywhere.