Hints For Next Week: Forgeworld, and Previous Sightings 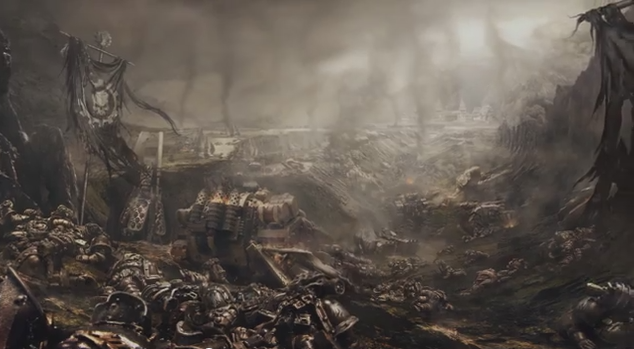 Next week's hints from the White Dwarf hint at something related to Forgeworld, as well as the continuation of the End Times Archaon. There is a lot of chatter about the possibility that the Forgeworld hint is looking at something big, and that Forgeworld will finally get onto the GW Webstore. There was some odd sightings that we reported back in February and again back in December.

Here is a collection of rumored sightings on the Games Workshop Webstore over the past few months. 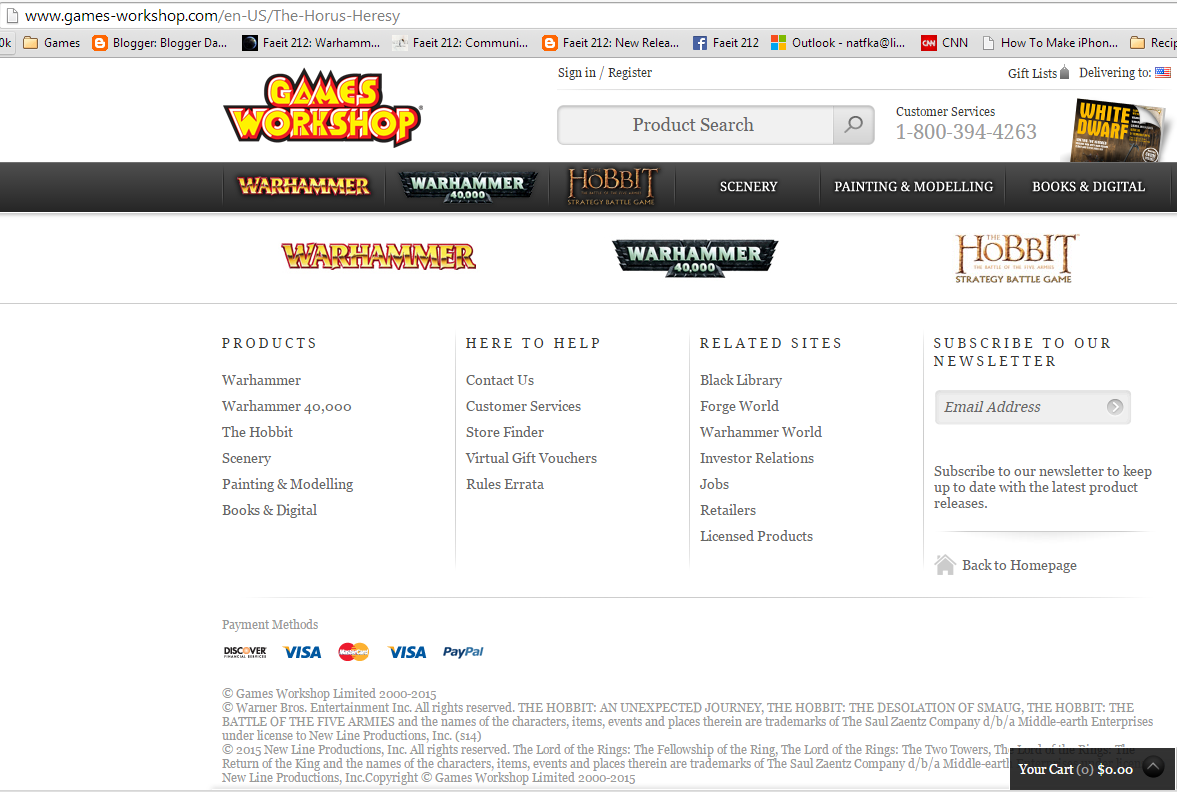 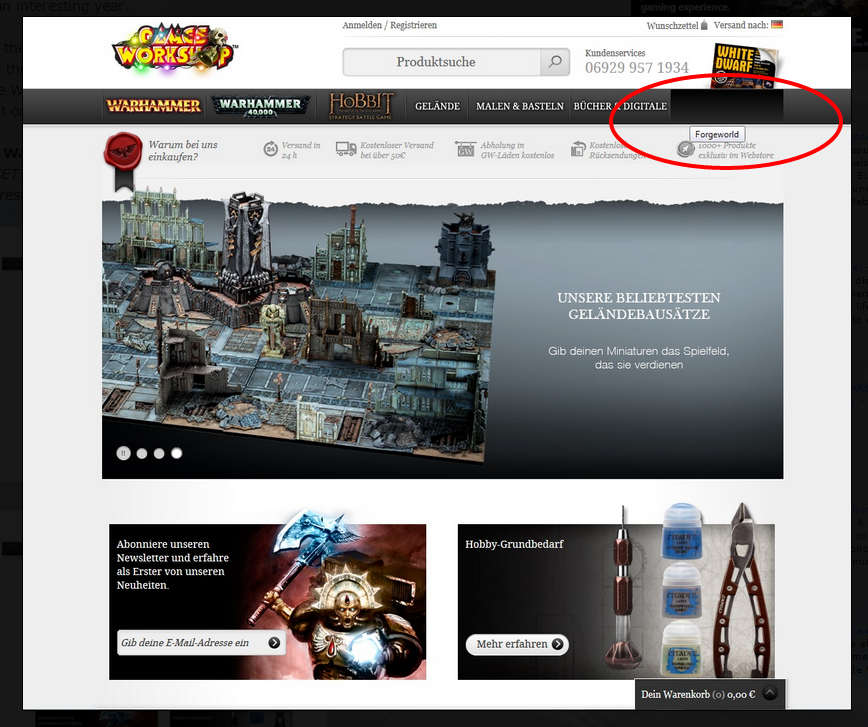 So really it comes down to several rumored sightings that Games Workshop has been working on the webstore to integrate the Horus Heresy, and the recent rumors from solid sources saying that a Horus Heresy related stand alone game is on the horizon. Rumors are really running rampant on these developments. I am hoping that we will very soon have some solid answers.
3/06/2015
Natfka
Forgeworld, New Releases, News Headlines, Rumors