40k Release Schedule by the Week 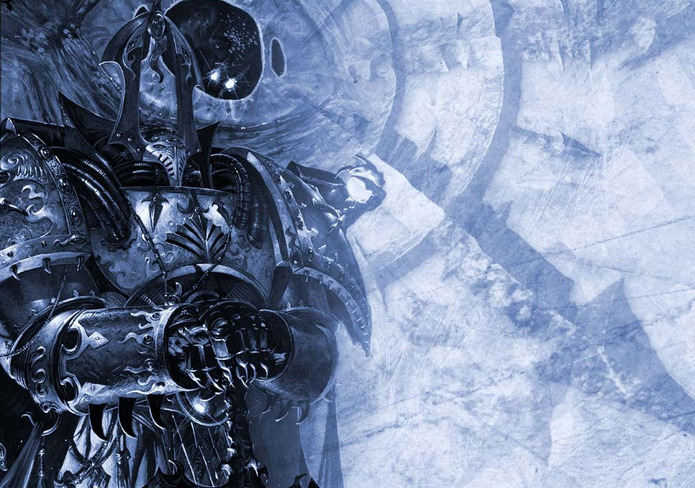 This is one massive release schedule and list. I have added the sources additional comments at the end of the list. When it comes to something like this, I dont really know which way to comment, as there is a lot here. This summer acccording to the list, we should see a campaign book that includes Eldar, Admech, and Dark Angels vs Khorne for volume 1. Volume 2 would include Tzeentch added to it with new units. So most of this is wrapped around a very large two volume campaign book.

via WhispererofTruth on Dakka
Hehe rumour time.  Eldar are coming, but that release list? Err no. 40k release list for the next year and abit ahoy!
Eldar
Week1: Plastic Jetbikes/Shining Spears
Week 2: Clampack Autarch and Codex


For the 2nd half of the list other than what I listed I'm a little hazy on the details. Dates, order etc. Common sense would dictate the new C.SM dex dropping with the box set, but I haven't anything other than: "New Assault Squad." I'm a little reluctant to say this is coming at X time if I'm not even 70% sure. It could also just be down to GW's love of tacking Space Marines onto everything.

For what's worth I heard the story of the campaign was along the lines of this:
Spoilers
Imperium losing, badly. Forces are RG, IG, Knights, Admech and Assassins vs Tau. Assassins try to kill Ethereal. RG go after Commander. Deathwatch deployed to turn the tide.
3/29/2015
Natfka
40k, 7th Edition, News Headlines, Rumors, Warhammer 40k