Home » »Unlabelled » 40k is next with Fantasy 9th Ed. Coming this Summer

40k is next with Fantasy 9th Ed. Coming this Summer 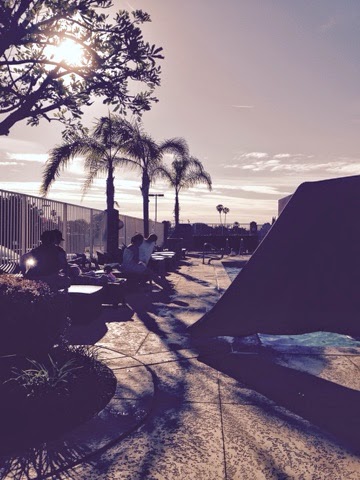 I have been without access to a computer all day, but I do have one little tidbit of information that has come in through email. This set covers 40 K as the next release, and Warhammer fantasy ninth addition coming sometime this summer.
Please remember that these are considered rumors. I am currently in Anaheim California and will be back to my regular schedule on Monday.
For the record it's extremely hot here, and I look forward to getting back to the Northwest.
Via an anonymous source on Faeit 212
* the next upcoming big release won't be Warhammer Fantasy but something set "in the 40k universe"

* there is no such a thing as "red dates where managers aren't allowed to take off-days". It's rather a recommendation by HQ to be there
3/15/2015
Natfka