New Commanders and Their Rules Are UP! 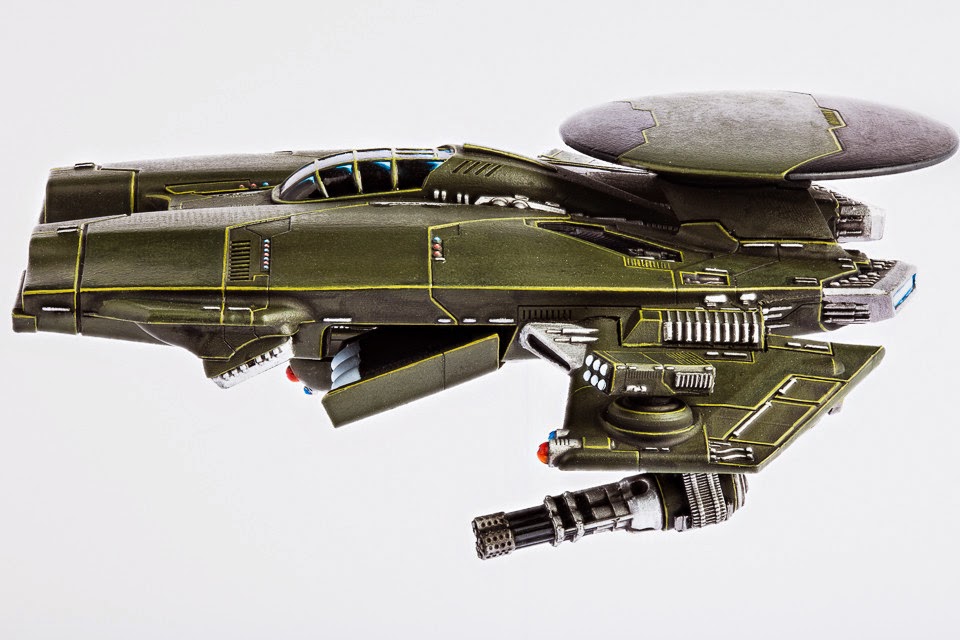 The new generic commanders just got their rules, and their models  are released tomorrow. Thats a new command vehicle for each faction in Dropzone! I am sure they will be big for all the DzC players out there. Here is what is coming...... and of course links and pics of their new rules. 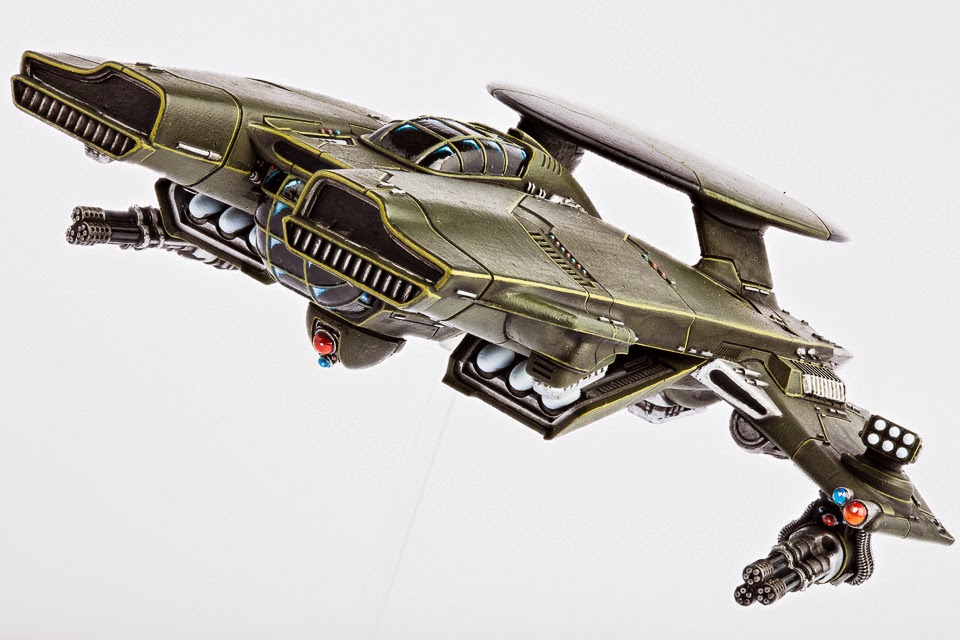 Phoenix Command Gunship £30.00
Its a Beast with 9 damage points and a plethora of heavy close range weaponry. However, it can get up into the battle quickly, and once there takes command from the air taking out ground and aircraft at will.
https://cdn.shopify.com/s/files/1/0159/4298/files/UCM_Phoenix_-_Experimental_Rules_1.pdf?12192981554696716425

The legions were designed for shock and awe, descending on the cradle worlds without warning and rapidly taking back what belongs to humanity.  The Phoenix is an up-gunned beast. It is a heavy command platform which is always first into... 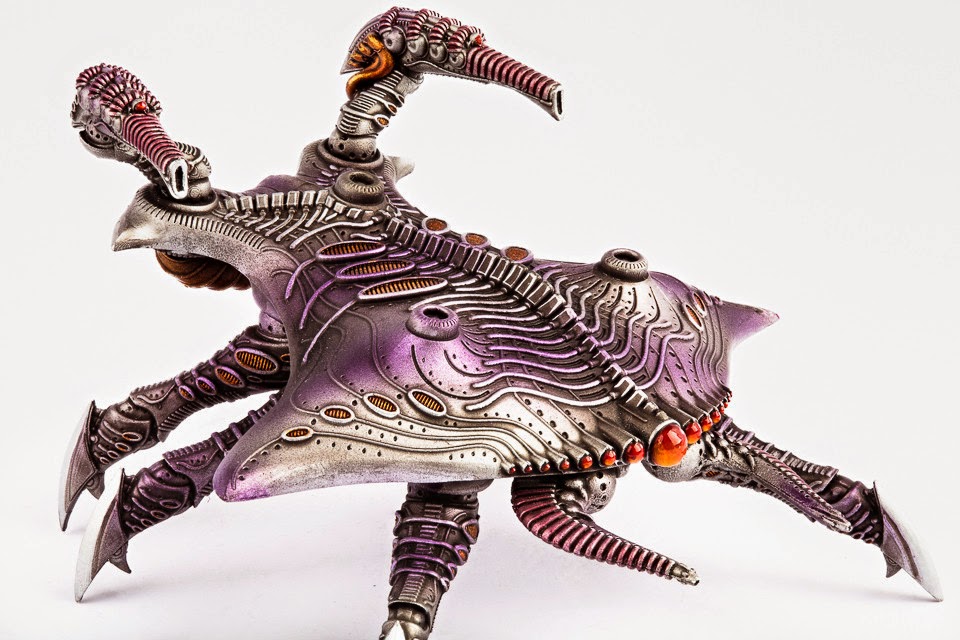 Oppressor £18.50
This leads the Stalkers and Ravagers needing a Harbinger Dropship to get it up into the fray. Once it does, its heavily armored with 5 damage points, and some crazy closer range weaponry. The closer you are to this beast, the worst off you are going to be. The great thing for the scourge player, each plasma carbine can fire 1 shot at 18" or two at 9".
https://cdn.shopify.com/s/files/1/0159/4298/files/Scourge_Oppressor_-_Experimental_Rules_1.pdf?7831424149641410354

As the UCM pushes deeper into Scourge controlled territory they are encountering new and even more menacing enemy constructs, most recently the horrifying Oppressor. Clearly a command unit of some kind, the Oppressor is a far more resilient, albeit ground-based... 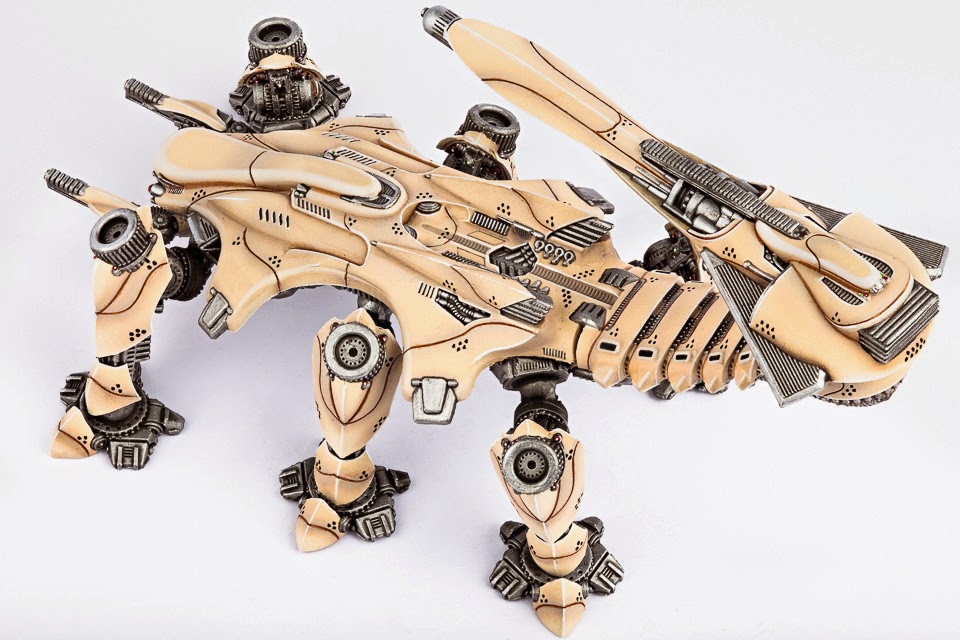 This PHR command unit has been seen only fleetingly in previous battles. Confirmation of this command vehicle’s very existence has been hard to verify given the lack of solid evidence and very few first-hand accounts as there so few survivors.... 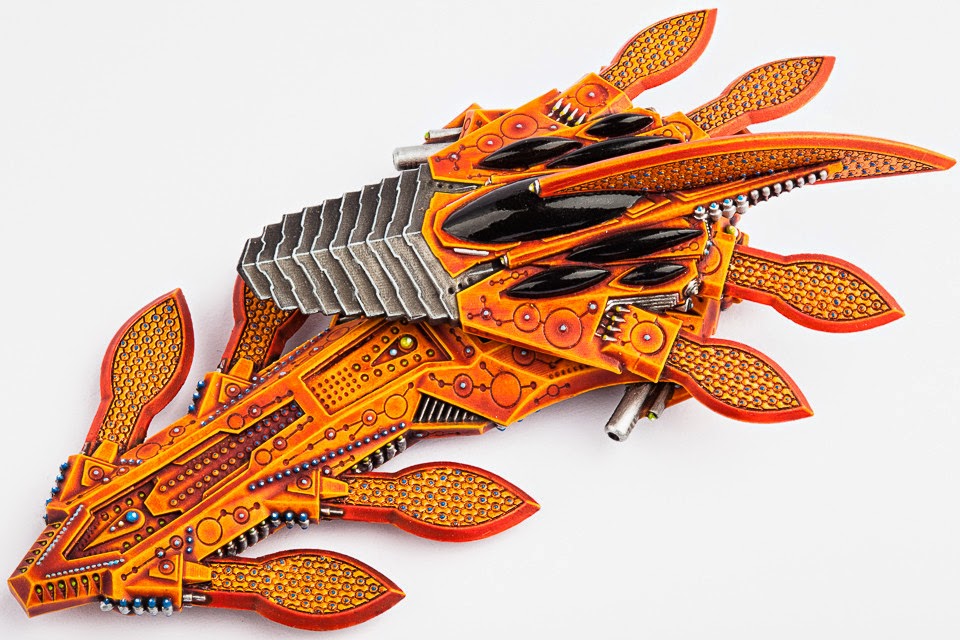 Gharial Command Grav Tank £12.00
The Gharial is a skimmer command vehicle that packs some serious firepower for the more agressive of Shaltari players. With 2 E12 and 2 E10 shots at close range, this vehicle will be tough to nail down, as not much should be alive once it enters the fray. It only has 4 damage points though, so be aware with its A7 that you need to be on the offense, not defense.
https://cdn.shopify.com/s/files/1/0159/4298/files/Shaltari_Gharial_-_Experimental_Rules_1.pdf?12192981554696716425

Speed and power have always been the watchwords of the Shaltari tribes. The Gharial embraces both ideals in one command package, taking the fight to the enemy, dealing maximum damage and then relocating to sow more destruction elsewhere. Based on... 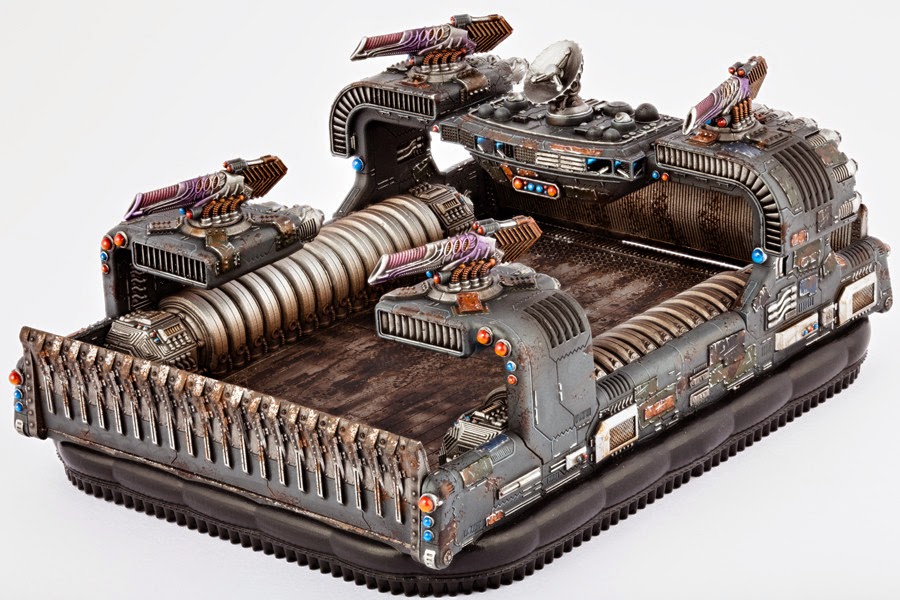 NT-5 Thunderstorm Custom £40.00
Resistance players everywhere have been drooling over this guy since Reconquest came out. Nothing says ouch like 4 looted plasma cannons. These things are 18" range E12 and hit on a 2+. Some serious pain if you are trying to get close.

Its rules have already been released.

This product is now available for PRE-ORDER: This product (currently on pre-order) will start shipping for delivery coinciding with the in-store release date of March 28th 2015. Orders containing pre-ordered products will be held until the ship date. If you'd like...