Leaked Images and Something Big Next Week 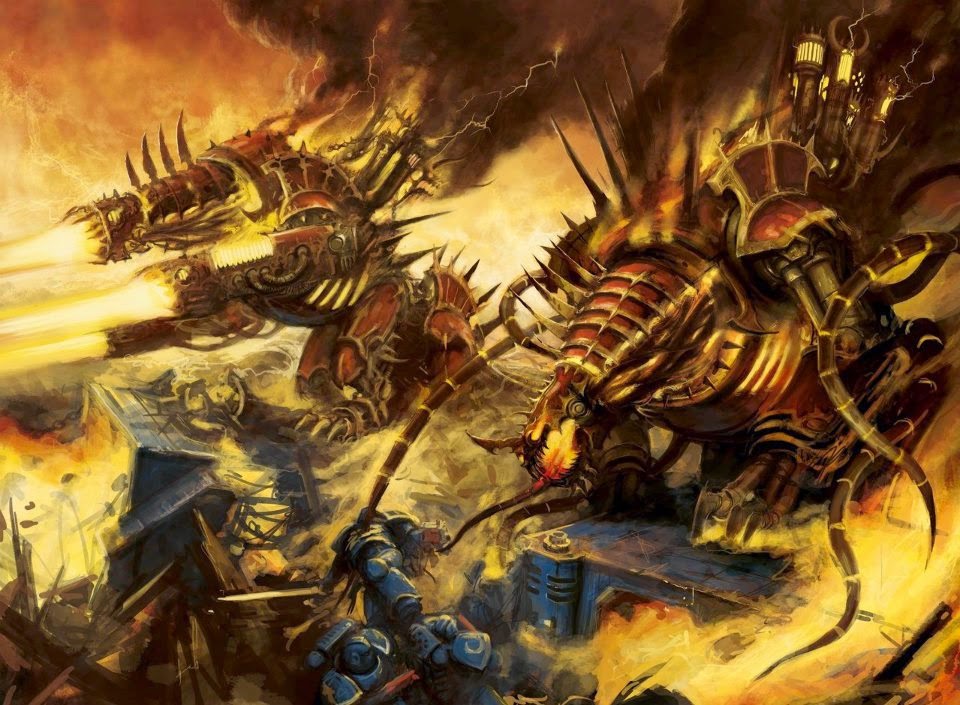 A final round of leaked images is making its way around the net today, as in a few hours the White Dwarf will be released and with it, the new codex, Khorne Daemonkin will be up for pre-orders. On top of that, What's New Today has a hint that something big is coming....... Well, its most likely Skitarii.

Here is your latest look at the most recent leaked Images
http://descansodelescriba.blogspot.co.uk/2015/03/filtraciones-finales-de-la-wdw-de-este.html?m=1