Adepticon: The Largest Collection of Pics 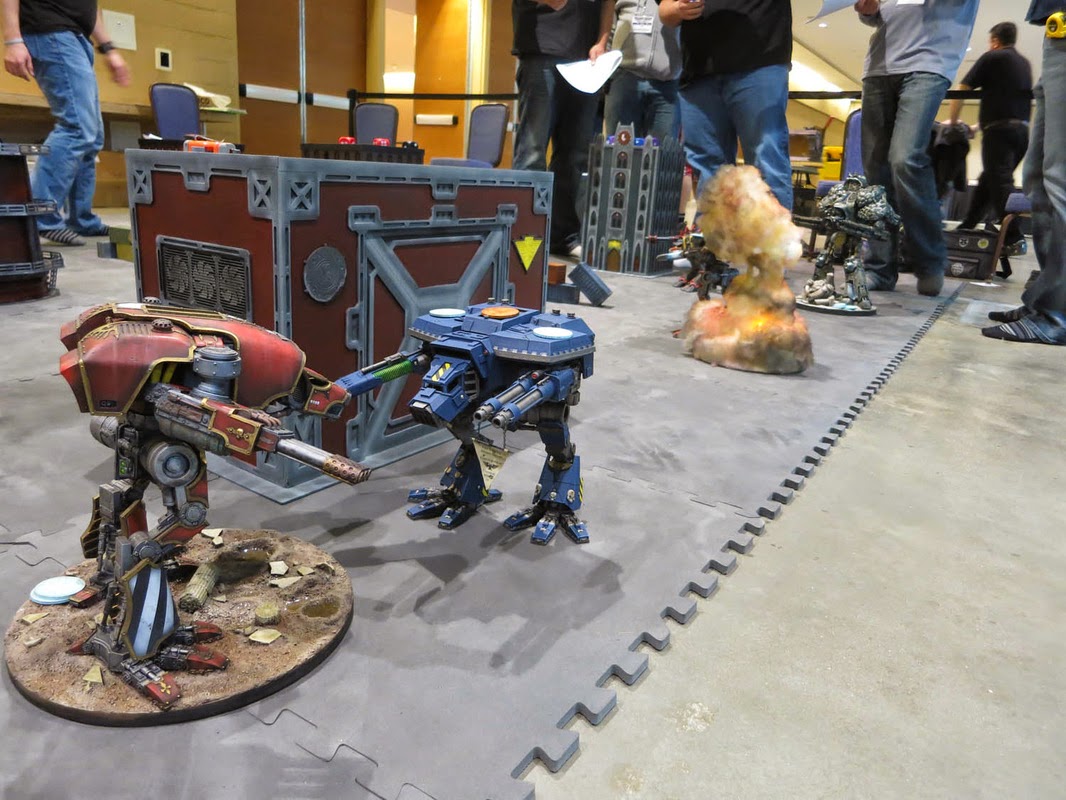 
Here are a few of these pics, and if you want to see more, check out the links


via Greg on Greggles-Tabletop
Hey Gary! How is everything going? I just got back from adepticon, and finished taking an all time record of photos (1294...I am totally NOT joking).
http://www.feedyournerd.com/greggles-tabletop/the-grand-tournament-at-adepticon-army-photos

ok, broke myself and just did the third as well.  I'm spent.  I don't know how you do this stuff!
http://www.feedyournerd.com/greggles-tabletop/adepticon-2015-the-friendly-and-the-team-tournaments 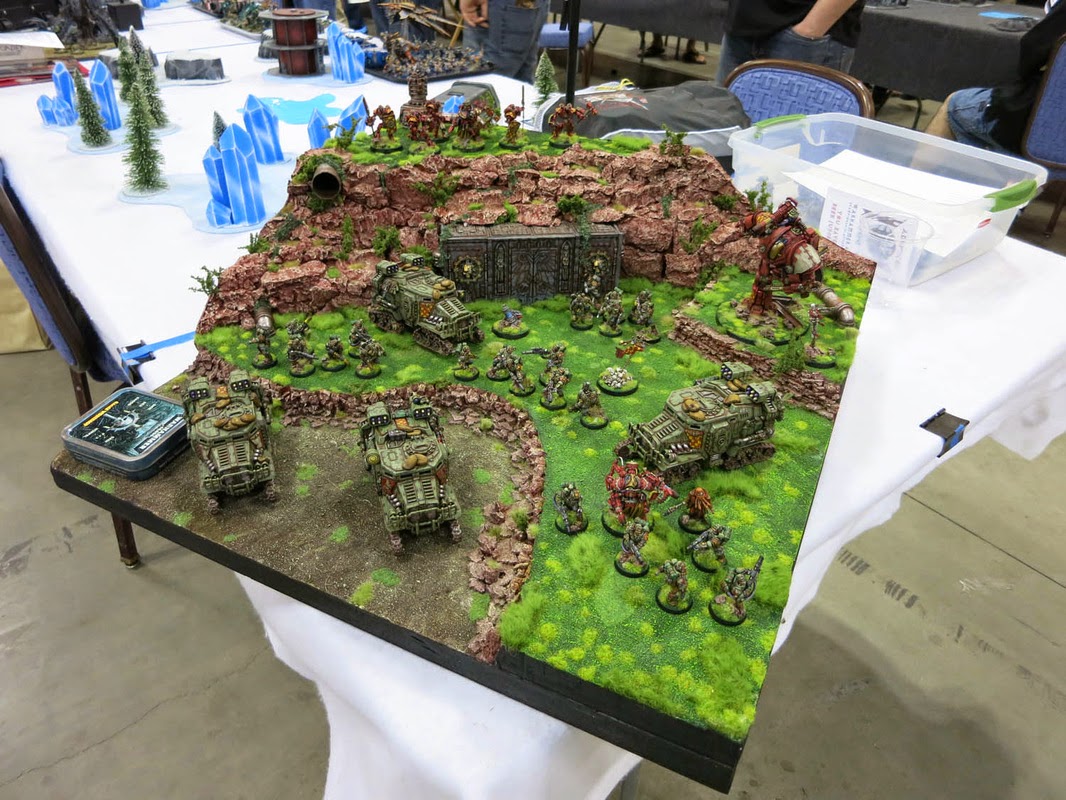 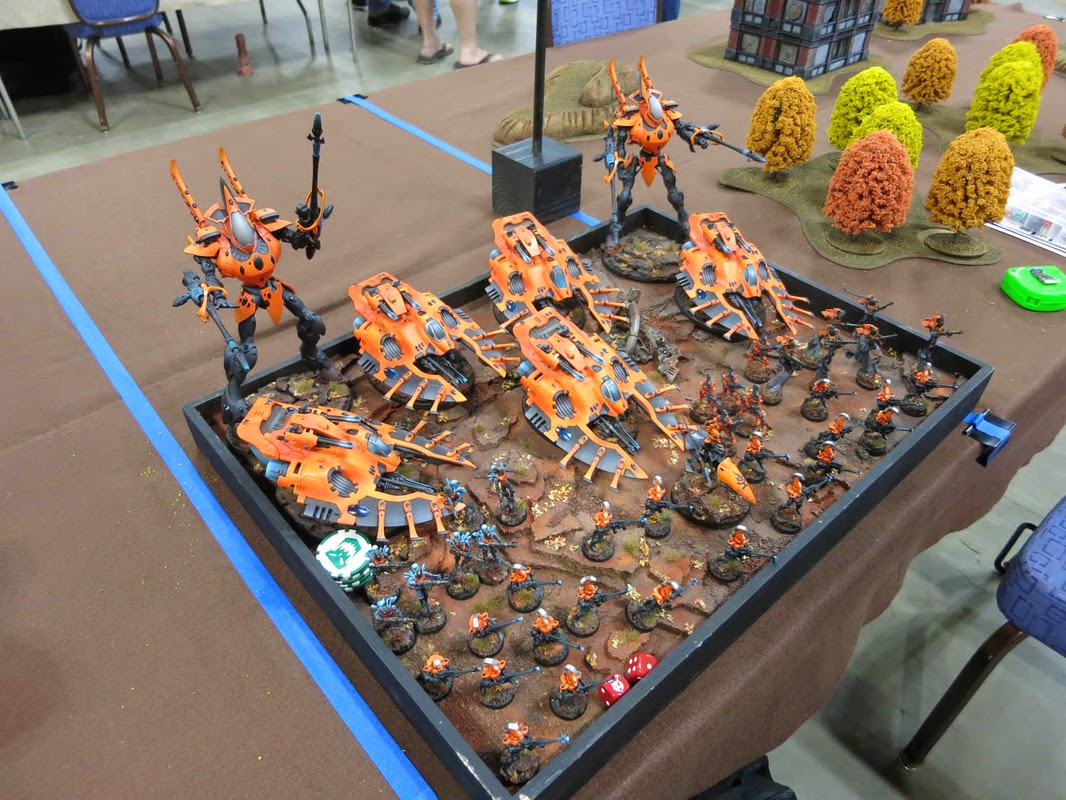 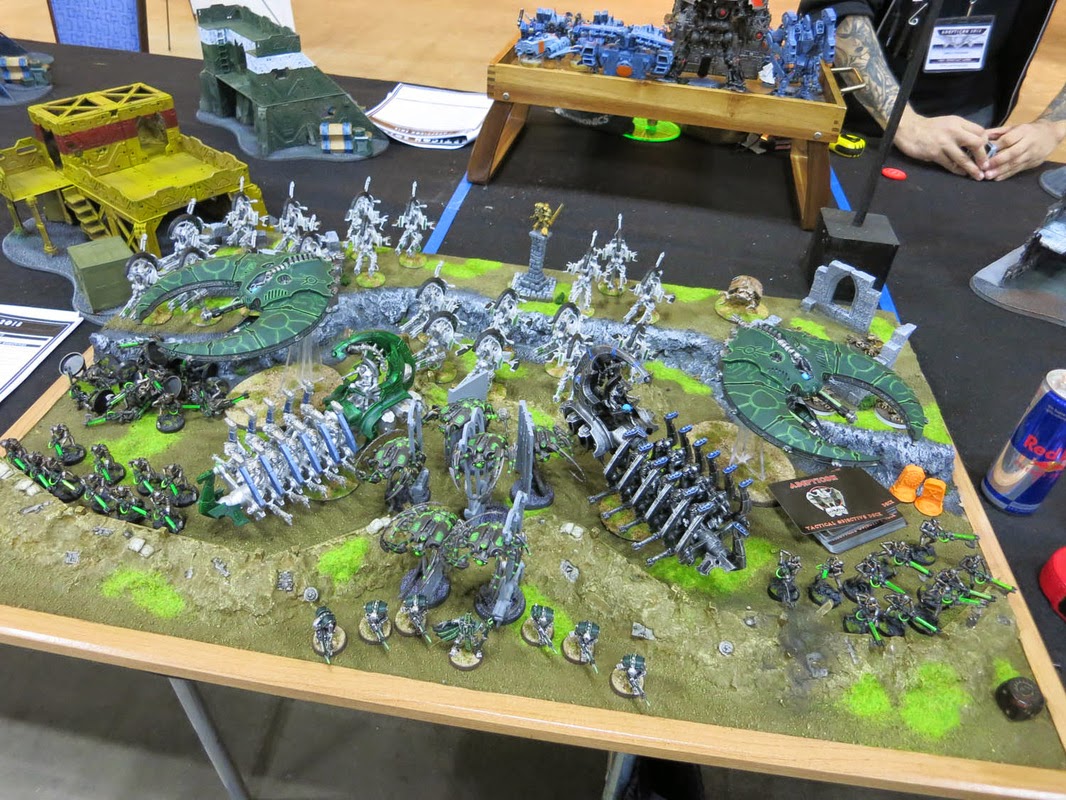 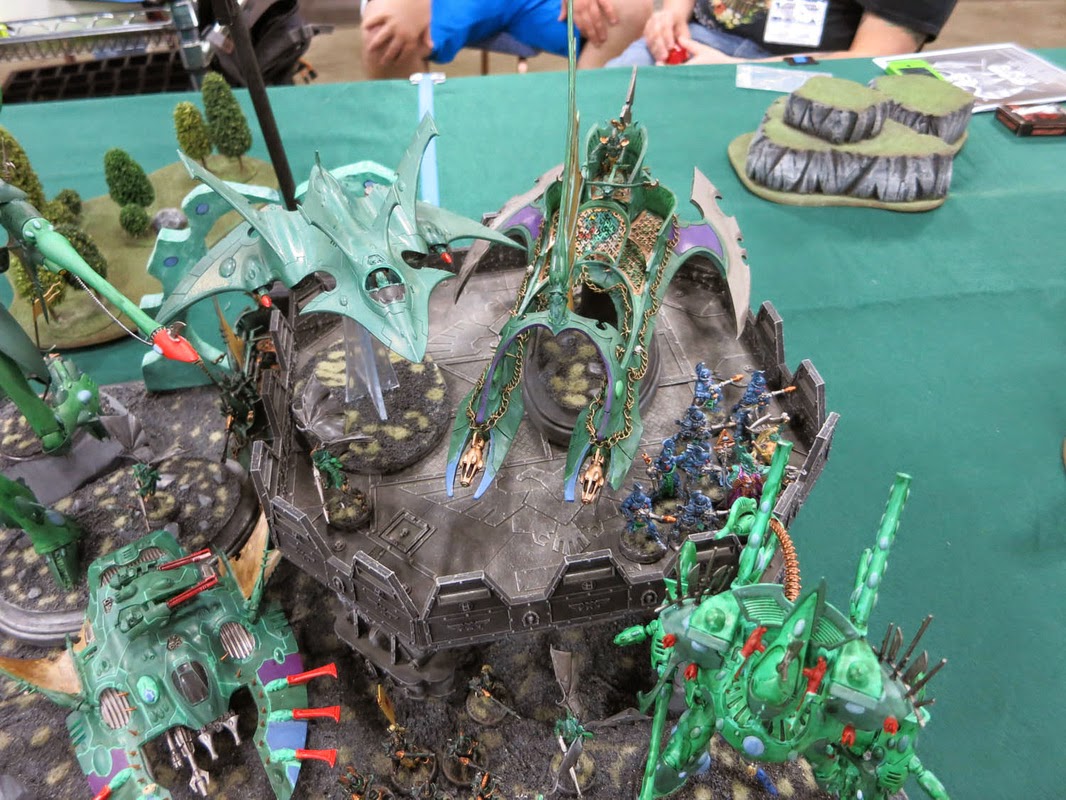 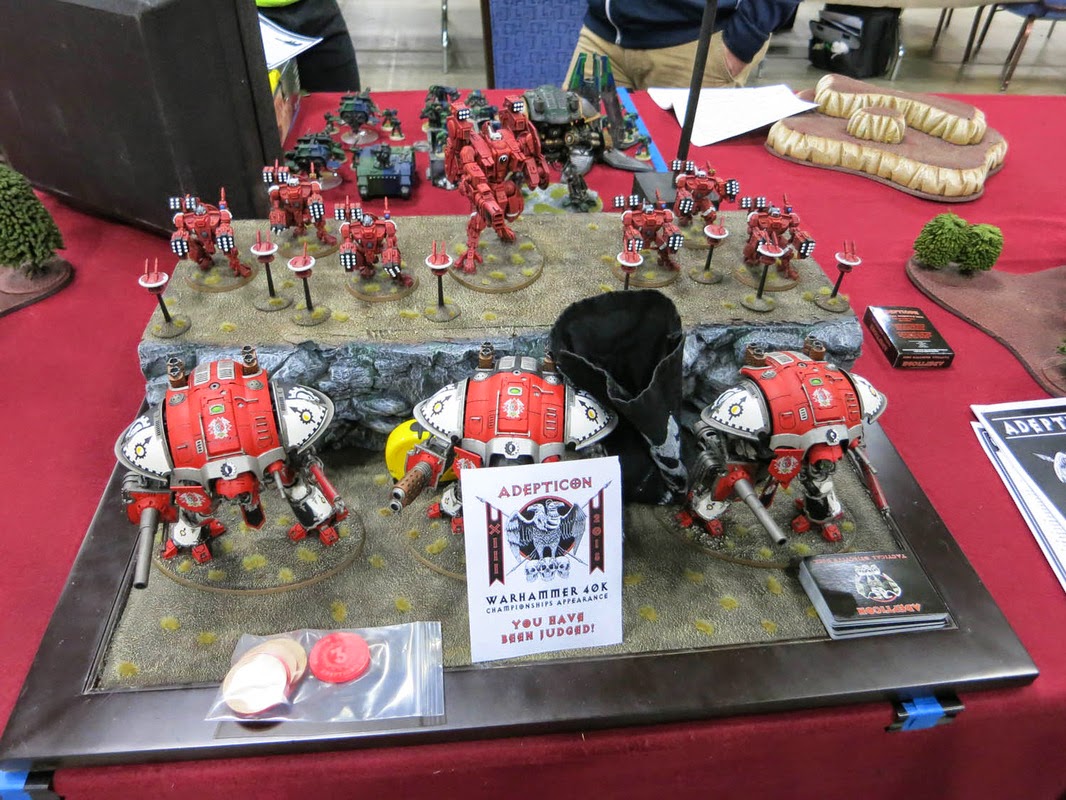 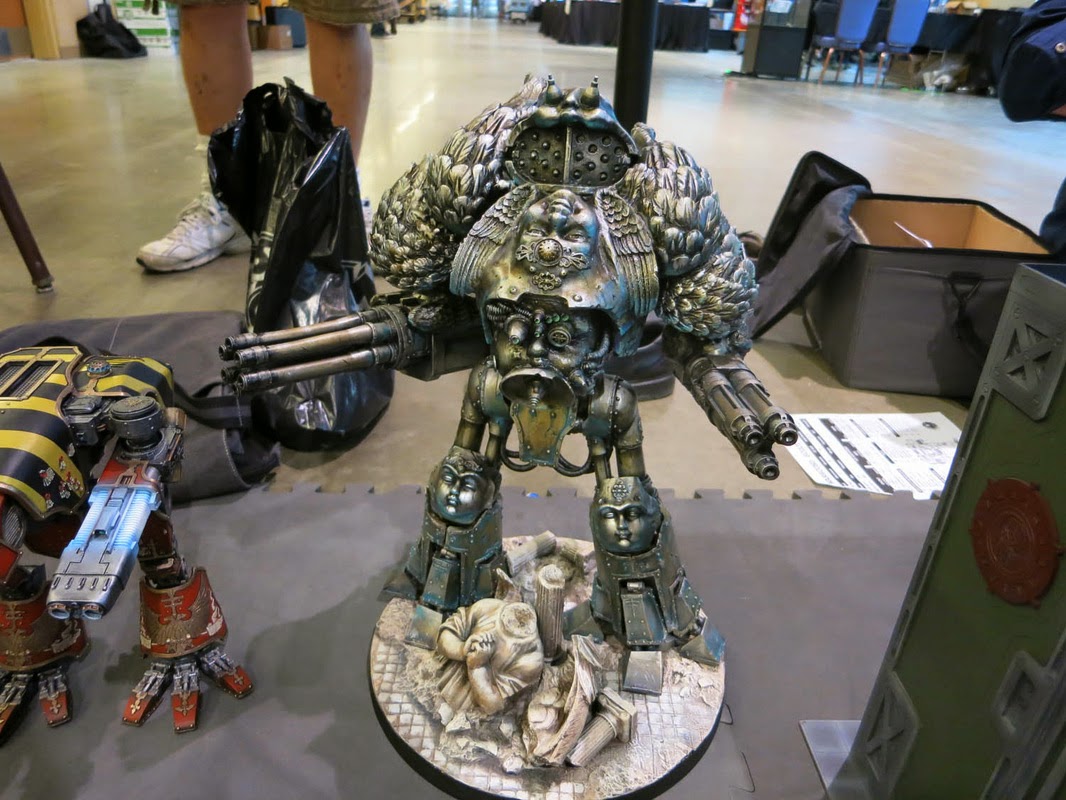 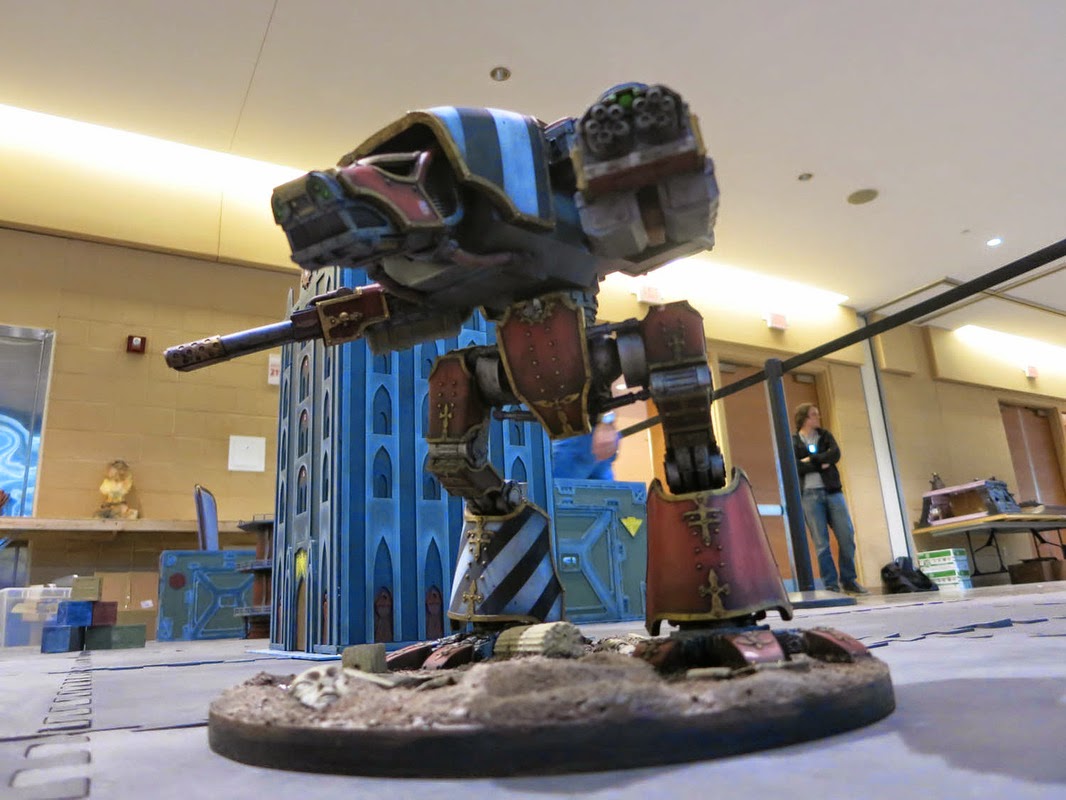