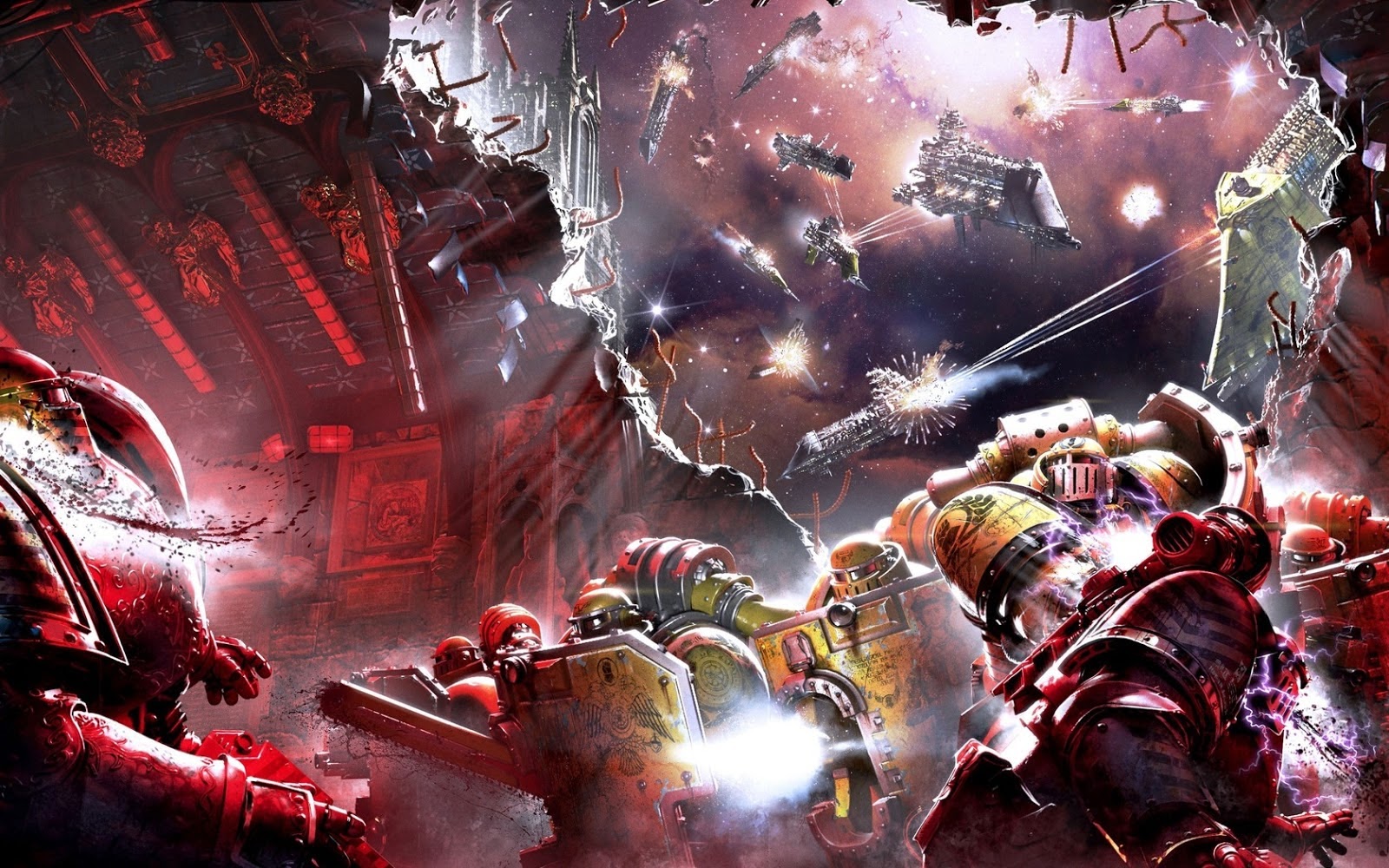 Age of Darkness Standalone kits already listed? Its hard to say with this one, but there are lots of details here along with pricing. With these kinds of details, could this release be right around the corner? For the most part the rumor sources are saying that this is still a ways out, and that Admech.... well Codex Skitarii is up next for 40k.


Please remember that these are rumors, please take with a little extra salt at this point.

via Voices in the Trees, posted by Larry Vela on Bols
http://www.belloflostsouls.net/2015/03/horus-heresy-plastic-standalone-kits.html
Plastic Heresy Standalone Kits (Age of Darkness) Details