Leaked Pics!!!!! Here are images of the New Models 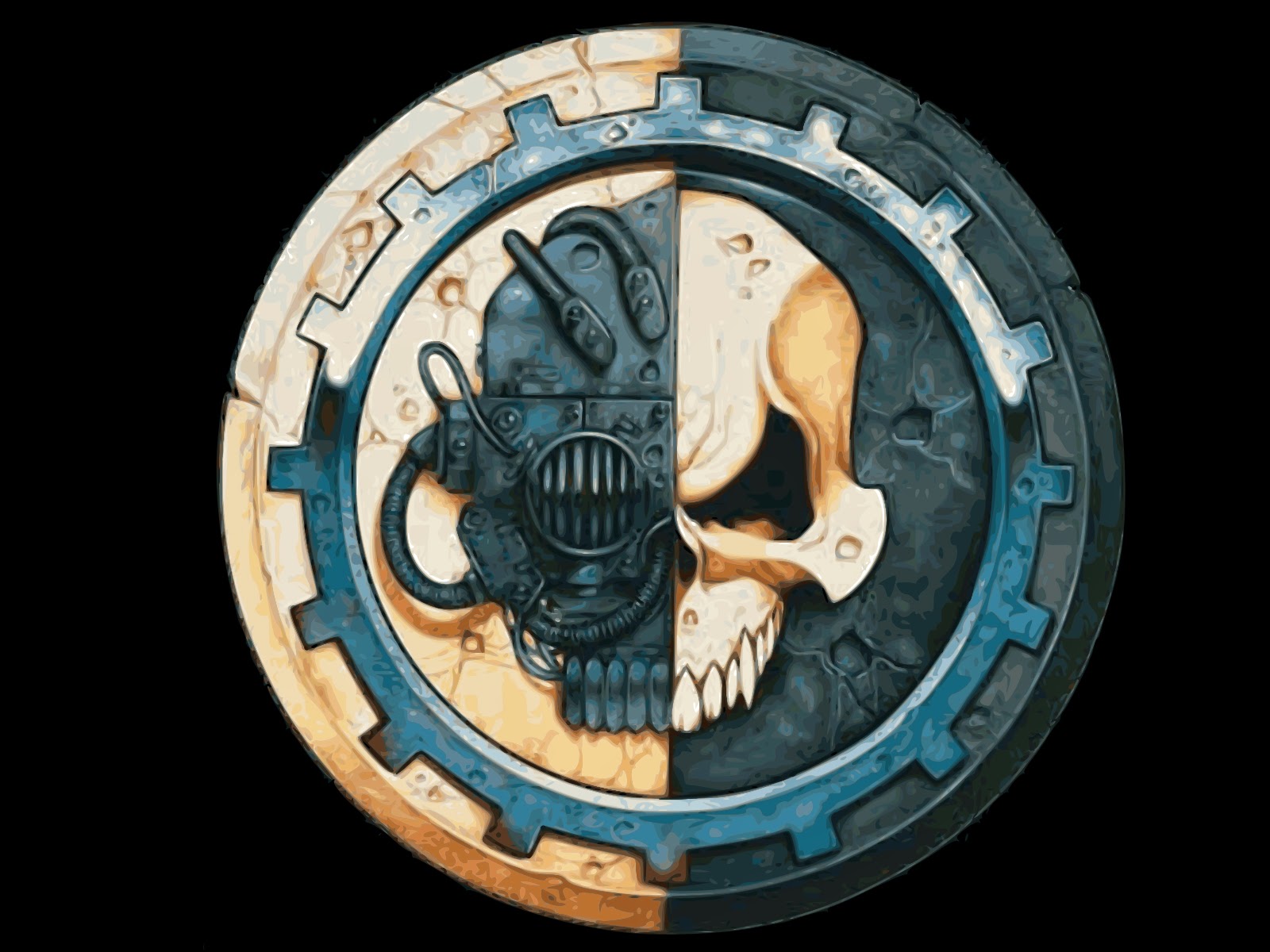 This shows the new models from the White Dwarf, also revealing that the boxy walker that we saw earlier is not being released this week (assuming the release list on Warseer was correct). Very cool! Check out the latest leaked information on Codex Skitarii!


Here is the place to see the pics! And yes they resemble the previous rumors we had before back in January regarding the Dragoon/Ballistarius.

via Lord Shadowheart on Warseer
http://www.warseer.com/forums/showthread.php?403991-Adeptus-Mechanicus-Rumours/page29


Here is the details on these new models as well from the previous post.
Adeptus Mechanicus Skitarii
box contains 10 new plastic models. They can be made up as either Skitarii Vanguard, or Skitarii Rangers. Both units contain special and close combat weapon options.

It comes with a riptide size base and stand just as tall as the Riptide or an Imperial Knight.