The Second half of What's On Your Table tonight shows off another very large apocalypse game.

Hello,
I hope this is the right method of submitting something for the What's On Your Table section. I've never tried to submit anything before, but given that this game was by far our most ambitious I figured it was worth a shot.

My friends and I periodically run these Apocalypse games, which we've also posted online. Each subsequent game has been expanding quite aggressively and in the most recent one, we might have gone a little overboard.


The full Battle Report can be seen here.

Part 1 is just the background fluff. Part 2 is the actual game.
For the roughly 35,000 point game, we built a portion of the city in which the story takes place, including a capital building, a military base, a massive bridge and an arboretum. All of our games take place within this narrative we've constructed, which changes based on the outcomes of our games. As some of us have been playing for roughly 15 years, this has obviously grown quite a lot, as have the models we've "acquired". We've kind of developed a bit of an arms race, with each side hoping to "surprise" the other. Unless one of us scratch builds an Emperor Class Titan, I think we've just about plateaued in that regard.

This is without a doubt our most ambitious game to date, so we figured we'd share it here. It's certainly a far cry from our first, which was basically just a green cloth, with some lego and plastic toy buildings. Given how busy we all are, I have no idea when we'll be able to have a game this size again. Anyway, I hope everyone likes our latest effort. As soul crushing as it could be at times.
I've included some shots from the game as attachments. 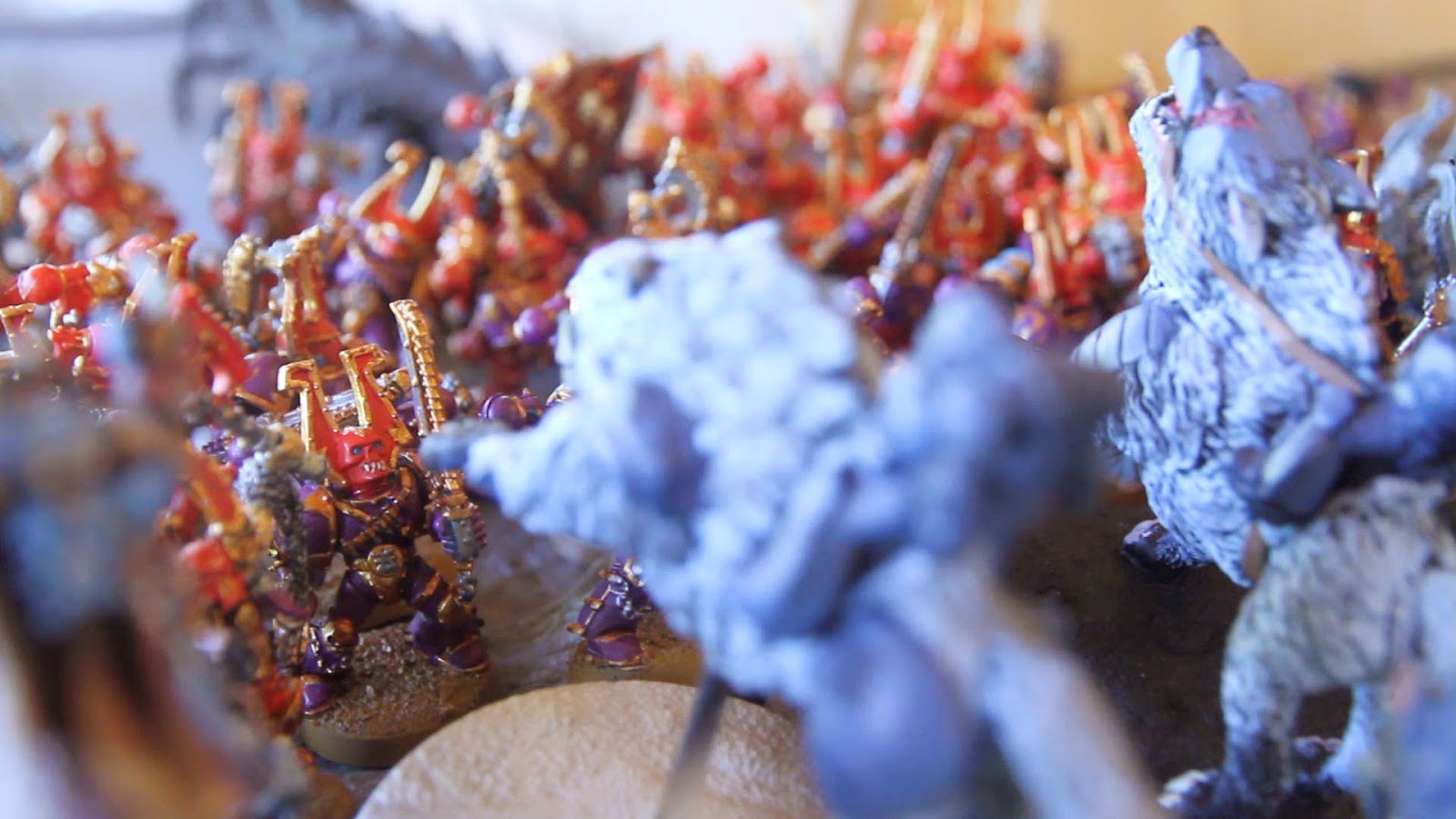 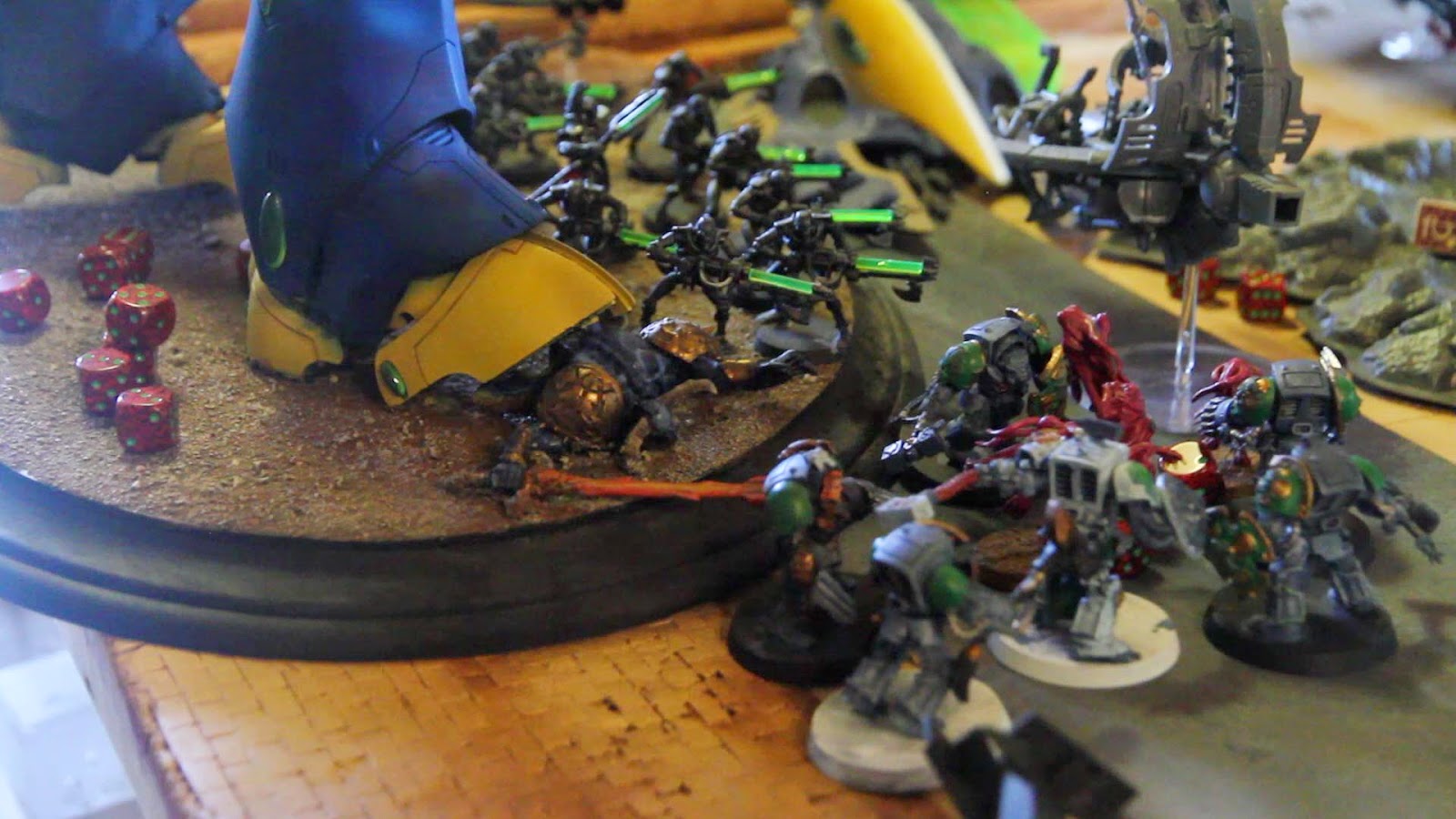 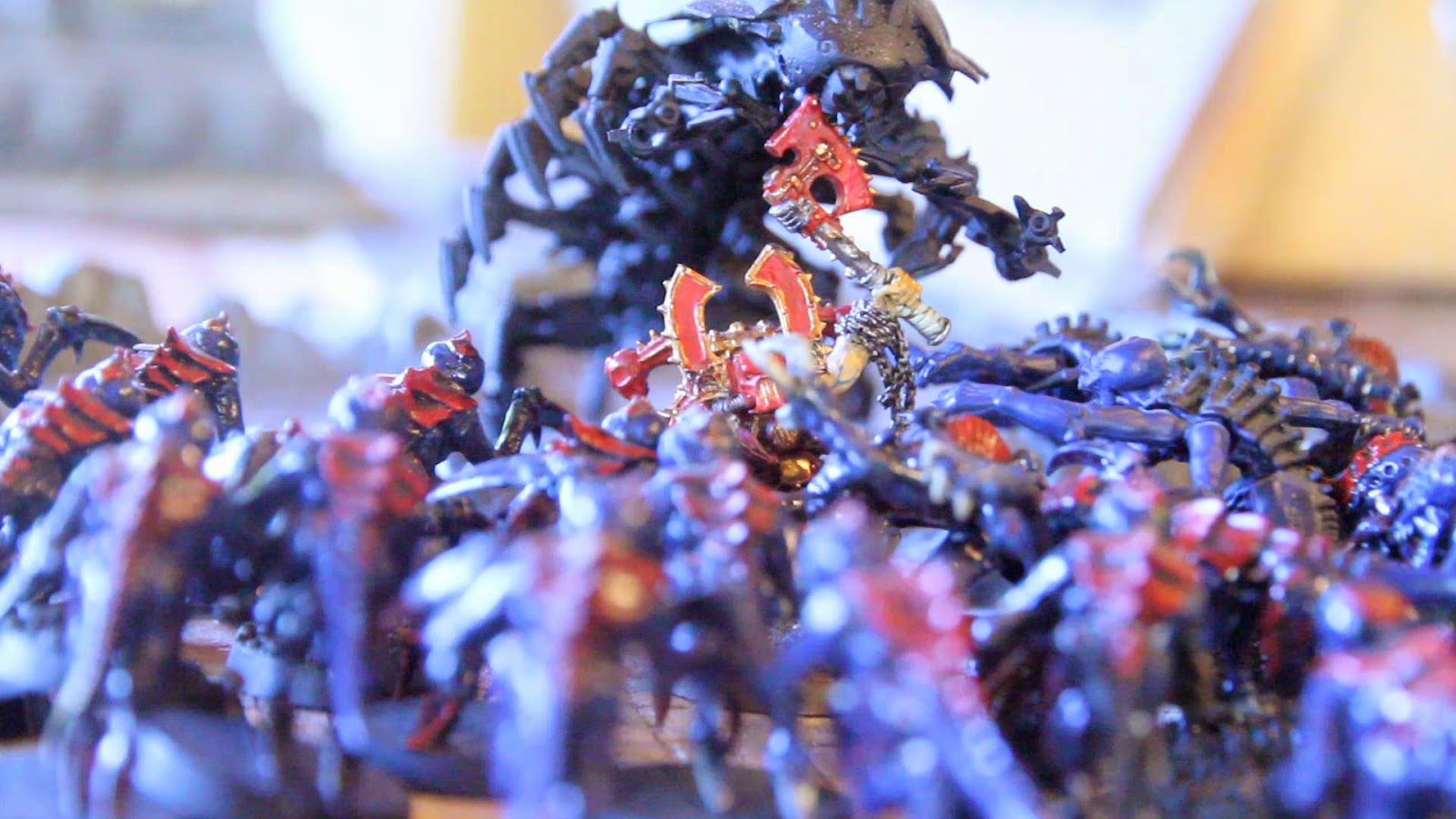 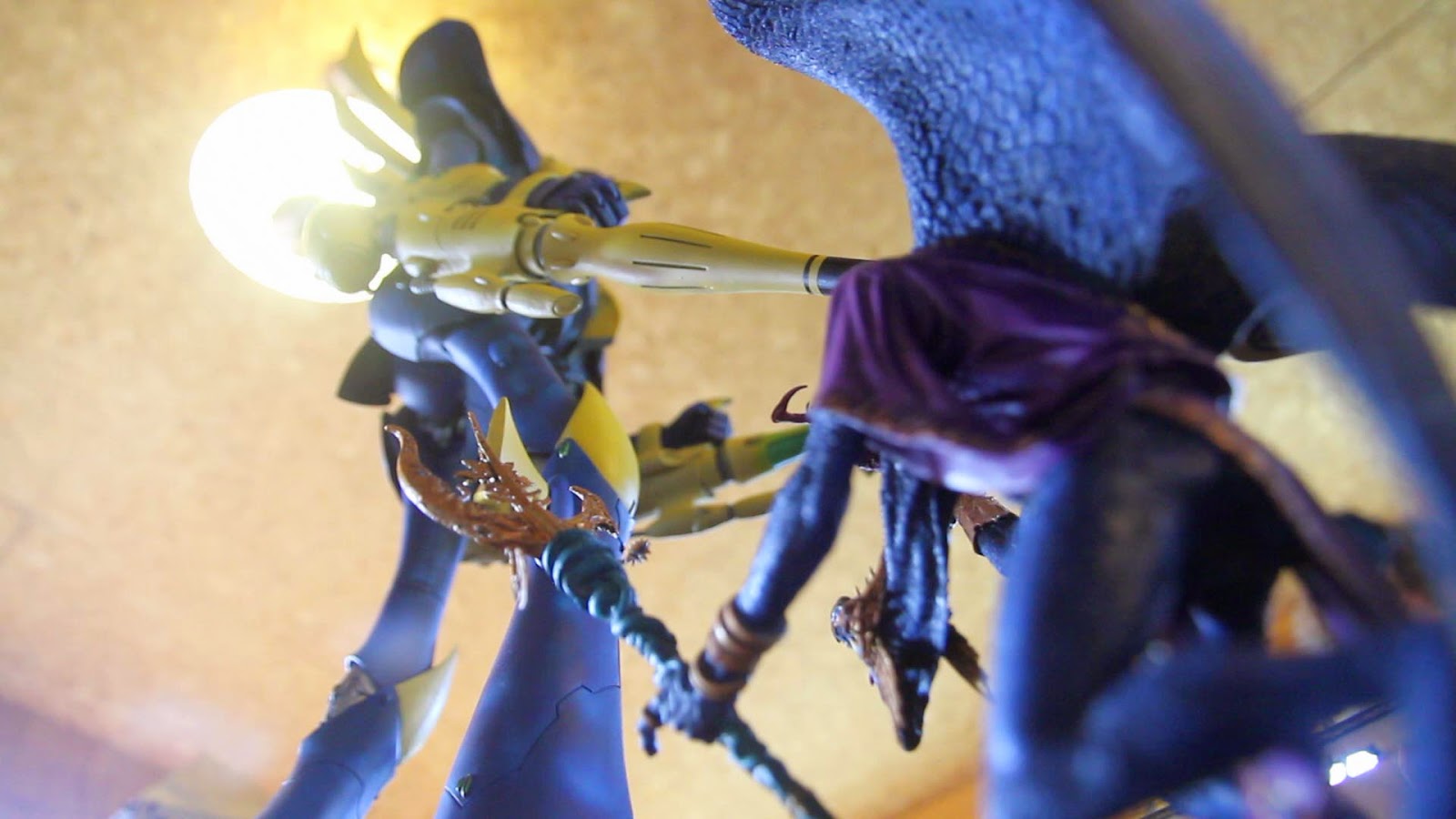 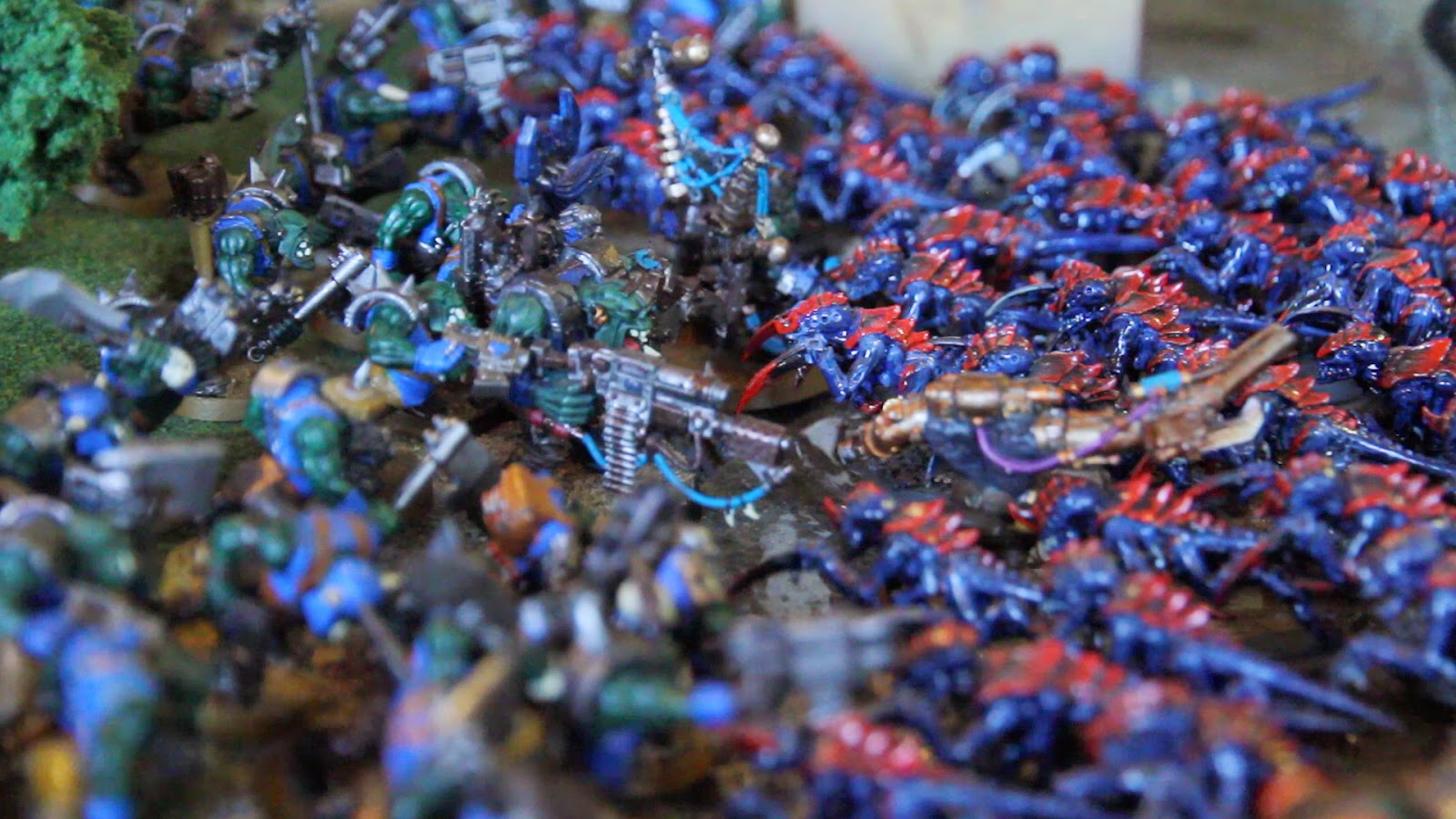 What's on your table is an opportunity for readers to share what they are working on. Conversions, painting, batreps, even side home brew projects. If you want to Share "What's On Your Table". Please no more than 8 pics, send your project to natfka@live.com. If for any reason you do not want your name used, please say so.
7/26/2014
Natfka
What's On Your Table