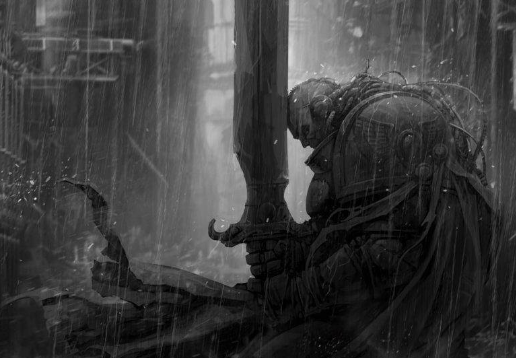 This week has been mostly about the new surprise release of the Stormfang and Stormwolf flyers for Space Wolves, but a lot else has been happening. Check Out what is new this week, rumors, news, and other information.


News and Rumors This Week
Here is your review of the latest news and rumors this week in the hobby of Tabletop Miniature Wargaming. While Space Wolves getting a new flyer, and rumors of how the release will work out have been on the top of the news, we are looking at the codex next week! This is great news, even though we were told this by one of our long and dedicated sources, its great to get confirmations. 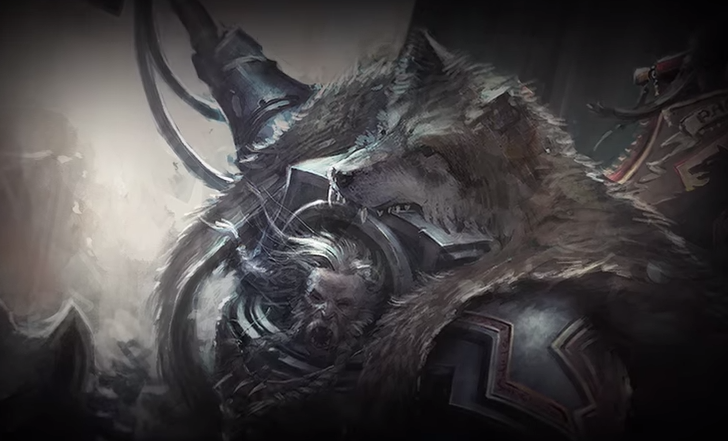 via Voice of the Chaos Gods
I can confirm; my sources say next week Space Wolves Dreadnaught with option on venerable and Björn the Fell-Handed and various weapon options.

via an anonymous source on the cover of the Space Wolf codex and next week's releases.
It' looks like the Blood of Asaheim Novel cover, but different.
I heard next week GW will bring an Bjorn/Venerable SW Dreadnought Box.

via an must remain anonymous source on Faeit 212
Grey Hunters are not cheaper, they are still 15/model.

They can have one model upgraded to a Wolf Guard, for +10 points, who gets +1Ld/attack and access to wargear.  (Same as veteran sergeants, except that if not taken, there isn't a "character" in the unit the way normal sergeants are).

They can take 1 special weapon, or 2 at 10 man.  They are limited only to special weapons and not heavy as per normal.  They pay the same points as space marines now, not a discount and not a free one at 10.

They can also take plasma pistols at 1 per 5 in addition to special weapons.

They can swap their bolter for a chainsword at no cost, on a model-by-model basis, and it specifies that it must also be represented on the model.

Wolf banners are still in, but aren't as good and cost 15 points not 10.

Bloodclaws are 13 points per model, minimum 5 up to 20.  Similar as above for upgrades.  Unlike what's in stormclaw, if you upgrade a Bloodclaw to a Wolf Guard he gets +1 WS and BS (to take him to 4/4).  They have rage now instead of their former +d3 attacks on the charge.

Wolf Guard terminators are now an entry, as are Wolf Guard non terminators, so no mixing and matching.  No more pack leader separating of Wolf Guard to join other squads.  Just upgrades in unit.

While I'm sure that a lot of people will be flipping over the loss of certain iconic character elements for space wolves, the new stuff in the book isn't just "Wolf This" "Wolf That" and they still remain sufficiently divergent from normal marines, with points costs that are now in line with them.  Though I won't deny that they definitely were toned down in a lot of ways (that they weren't really overpowered in by any real means) they have been compensated for by gaining access to things like space marine AA tanks, a new flyer and some really nifty formations.

Logan Grimnar and Bjorn are Lords of War.


via Bigred on Bols 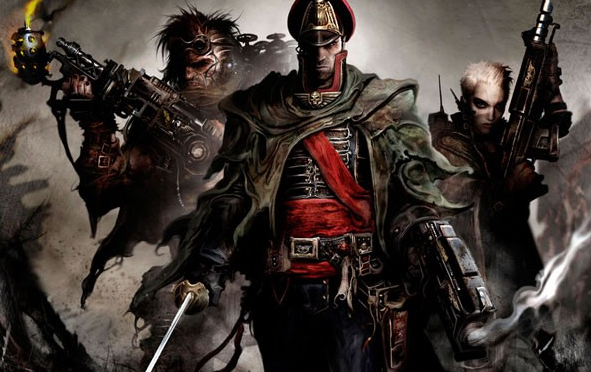 via an anonymous source on Faeit 212
There will be "WD-exclusive" dataslates of characters with and without models in the future. 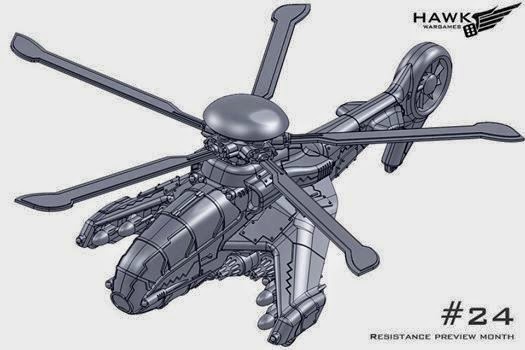 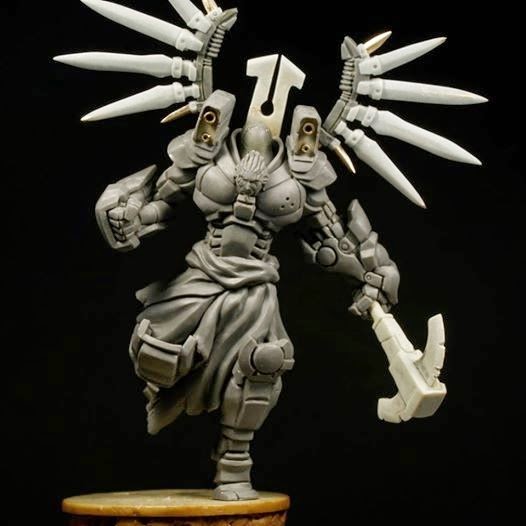 Mr. Black was on fire this week with lots of new Dark Age previews 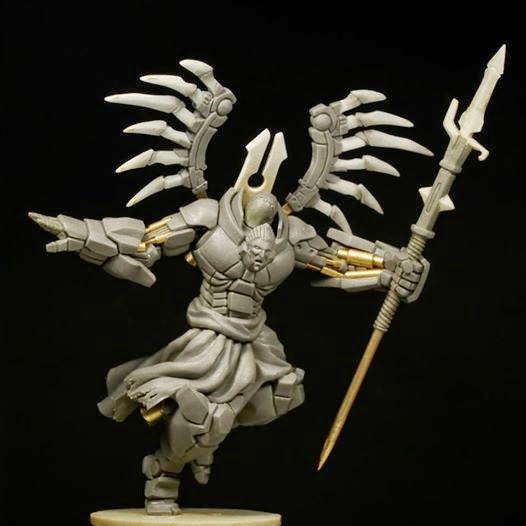 via Larry Vela on Bols
Into the fall we will see the back to back pairing of Blood Angels and Dark Eldar, with a limited edition boxed set featuring both sandwiched in between.

This is to be a repeat of the same pattern GW has now tested out with Orks-SanctusReach-Stormclaw-SpaceWolves.

This large multi month pattern will take us into the holidays.