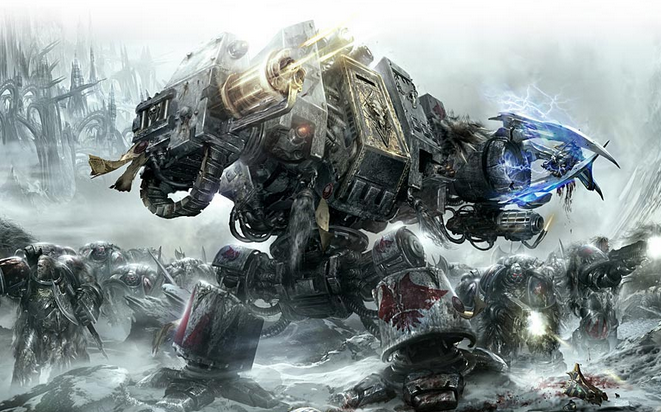 Next week it looks like we are going to be seeing a new Venerable Dreadnought box set release for Space Wolves. A box set to make Bjorn the Fell-Handed would be a good release set next week. This rumor makes a lot of sense based on the "Ancient Warriors of Fenris" hint from White Dwarf.


Please remember that this is a rumor. Here is the image of the Blood of Asaheim he is talking about. 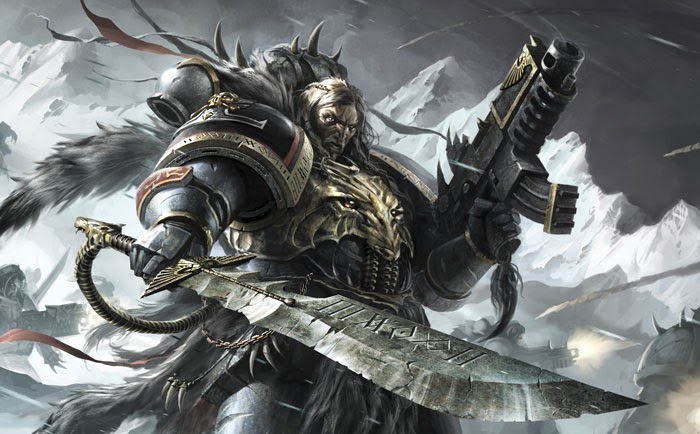 via an anonymous source on the cover of the Space Wolf codex and next week's releases.
It' looks like the Blood of Asaheim Novel cover, but different.