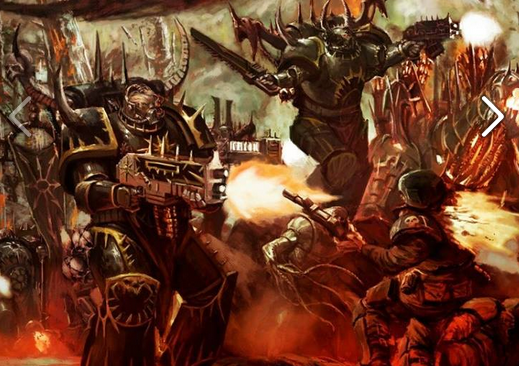 This week was a little nuts, and it seemed there was always a ton of information to get posted. So while I dig through my inbox and attempt to get caught up this weekend (and then slip away to do a little white water rafting on the Deschutes river), we can hopefully get caught up. 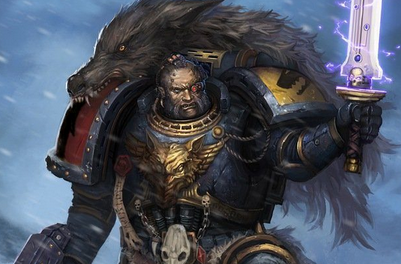 The floodgates had opened this week, and were seeing lots of information regarding the next 40k codex, Space Wolves, which seems to be just around the corner.

via Voice of the Chaos Gods on Faeit 212

new space Wolves Codex content:
SagasThey are now Warlord Traits like other armies with the difference that you can choose them without to roll dices
HQ UnitsLike 3rd Edition; One HQ per 750p
Logan GrimnarLord of War, may take Two Warlord Traits, make Wolf Guard Packs to troops
Ragnar BlackmaneWhen all Units in the detachment take Drop Pods as dedicated Transport, Ragnar will be free. Your Army may only take Unites with an Drop Pod option.
Canis WolfbornNo longer in the Codex
Harald DeathwolfNew Character, replace the generic Wolf Lord on Thunderwolf, make Thunderwolf Cavalry to Troops
Bjorn the Fell-HandedNow a Lord of War, becomes "it will not die". When Bjorn is destroyed every Space Wolves Unit within 12" becomes furious charge, fearless and hate the unit, charakter or vehicle that destroyed him
Wolf GuardPack Leaders are now entries in the Units like Squad Leaders in other Armies. Still no teleport for Terminators
Grey HuntersClose Combat Weapons are now a option that replace the Bolter, 5p cheaper
Blood Claws3p cheaper
Long FangsCan't take Rhinos as dedicaded Transports

After a little codex information rumors, we had some information regarding the box set releases that will be coming. Here is also a link to an image that is in the latest White Dwarf hinting at the Space Wolves as coming.
http://natfka.blogspot.com/2014/07/leaked-images-thousand-sons-beware.html

via Voice of the Chaos Gods 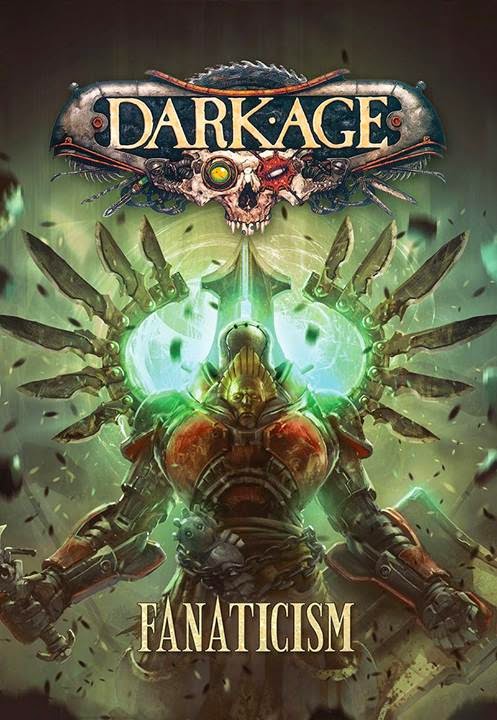 Dark Age was on fire this week, with the announcement of Fanasticism, and spoilers revealing that Gencon will have over 30 new models, a tournament pack and more. Dark Age is one of my favorite skirmish games, and it is great to see them in the headlines a lot this week.

via an source that did not mention whether or not I could use his name.

There will be over THIRTY new models for pre-release/general release at GenCon.
Not only that, but Dark Age has revamped its scenario and tournament system. The document is supposed to launch during GenCon, and will feature around TEN Primary Scenarios, with a Secondary Objective Deck also being released that contains THIRTY Secondary Objectives.

There was more, on Facebook, Dark Age miniatures revealed a lot of new artwork for their upcoming releases, and even a few fantastic sculpts. Here are a few of those pics, and some link through the previous week's Dark Age articles to see more.
http://natfka.blogspot.com/2014/07/announcing-dark-age-fanaticism-saints.html
http://natfka.blogspot.com/2014/07/wow-dark-age-is-going-crazy.html 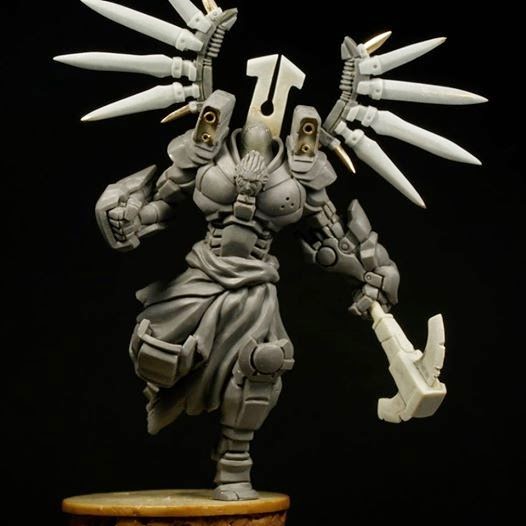 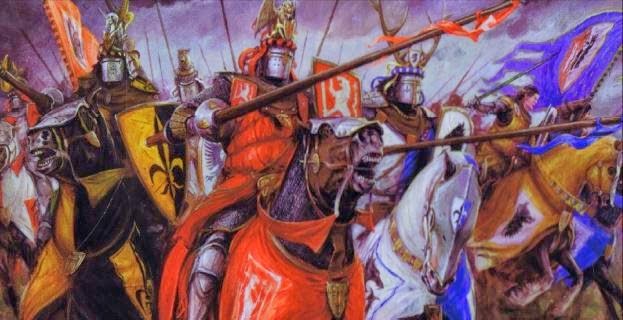 Bretonnians are rumored to be the next up for Warhammer Fantasy, and with that this week, we had some box sets revealed on Italian forums.

New boxes fir Bretonnia
1 box grail/questing 5 models several weapon types
2 virtous knights/lost knights no further info
3 pegasus knight/knight of the house of the bear The house of the bearKnight are heavy barded siege knights (slower, best armour, move wounds,bonus attacks on charge, bonus vs buildings)
4 grail reliquary/altar of the lady The reliquary is pulled by peasantsand has offensive magic powers, the altar is pulled by foot knights and hasprotective Magic powers
5 grail pilgrims/foot knights The multikit is based on pilgrims withadditional armour to convert them into foot knights. It seems that thepegasus knights are the same with additional heavy bards to convert theminto house of the bear knights 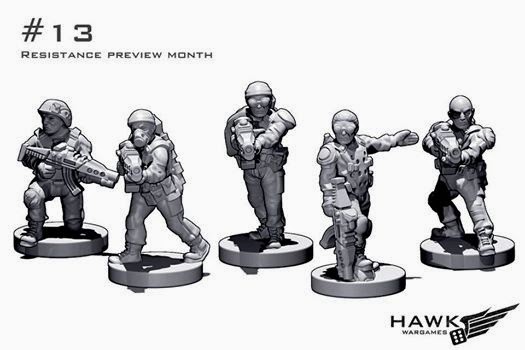 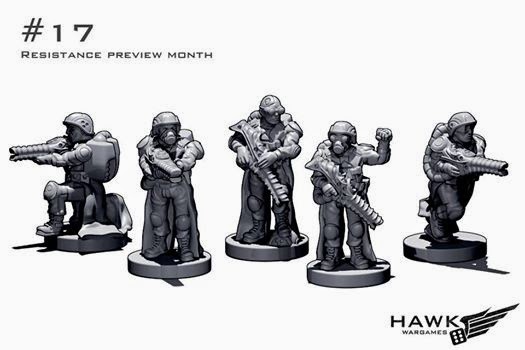 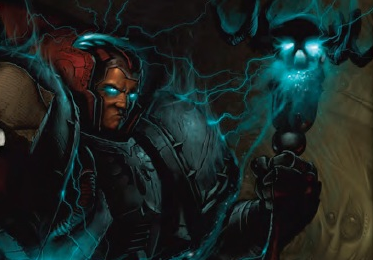 These came last weekend but were not wrapped up in last week's Tarot. Thought I would include them this week.