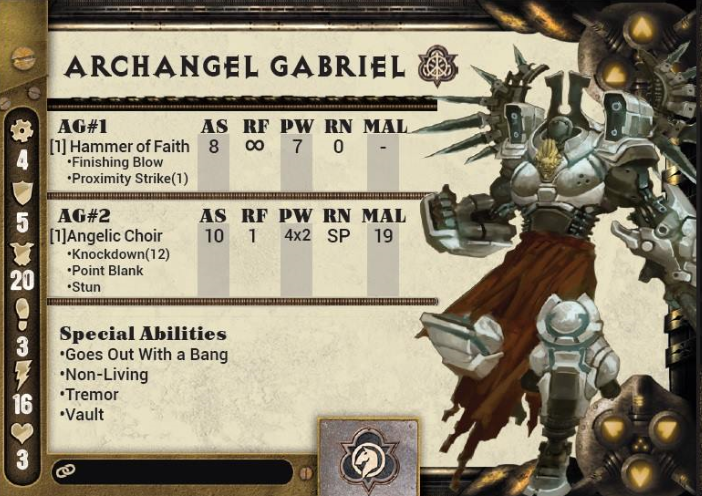 Now he did it. Mr. Black has given us the preview of the new Archangel Gabriel rule card. Not only that there are some nice sculpts of the new Warknight Captain, and a look into 2015 for the Skarrd (a faction I have so am very interested in the updates)

A lot going on in Dark Age, so here it is.

This links up to the new updates coming for the Skarrd from Dark Age
http://www.dark-age.com/Downloads/Rules/Skarrd2015.pdf

via Mr. Black on Dark Age
http://dark-age.com/content.php?262-Looking-Into-2015-The-Skarrd
Follow the Cult
No changes here, but some minor clarification that you can only align yourself with 1 Skarrd Cult at any time.

Unholy Evolution
Here we have the big area of change, specifically in the way Psychogenics are selected and played.

Major Points and Explanations
1. Casters are now limited to what Psychogenics they can cast.
Models with access to Psychogenics (from any faction) were often some of the most powerful models in that army, even before factoring in Psychogenics. Now add in the fact that, aside from being good in general, each of these models had access to six additional abilities... It gave them a disproportionate amount of utility compared to basically every other model in the game.

With this change we hope to tone these select models down while still offering the utility that players have come to enjoy with them as well as offer a greater level of tactical depth. Now, with each caster choosing their powers, as well as the powers themselves being limited, a player will have to think more strategically about battlefield positioning and power selection, rather than just always having access to whatever power they needed at any instance.

2. Models may freely mix powers from Unaligned Psychogenics and their Cult Specific Lists.
With the above change we felt giving the whole range of casters greater selection in what powers they take would be best. More so, while the Unaligned Psychogenics were indeed powerful, they were usually overlooked in favor of the benefits of selecting a Skarrd Cult. This change works to mitigate both those issues.

3. Psychogenics are limited to [1][500] (unless otherwise noted)
*Currently there are no Psychogenics with an exception to [1][500]
This is a change that most factions will be seeing when it comes to option selection, and was done to promote a greater variety of tactical choice throughout a force. In making the changes we did to Psychogenics some tactics devolved into "Spam X Psychogenic as much as possible". We did not believe the selected power had any inherent balance issues in itself, but problems did arise when the power was utilized en mass. Limited the availability of each power worked to correct this issue without changing the actual effects of any specific psychogenic powers.

That sums up the major changes to the Skarrd Faction as a whole. What are your thoughts and options?


Here are the new previews 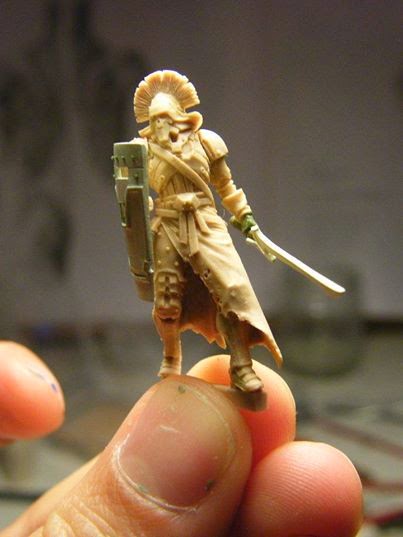 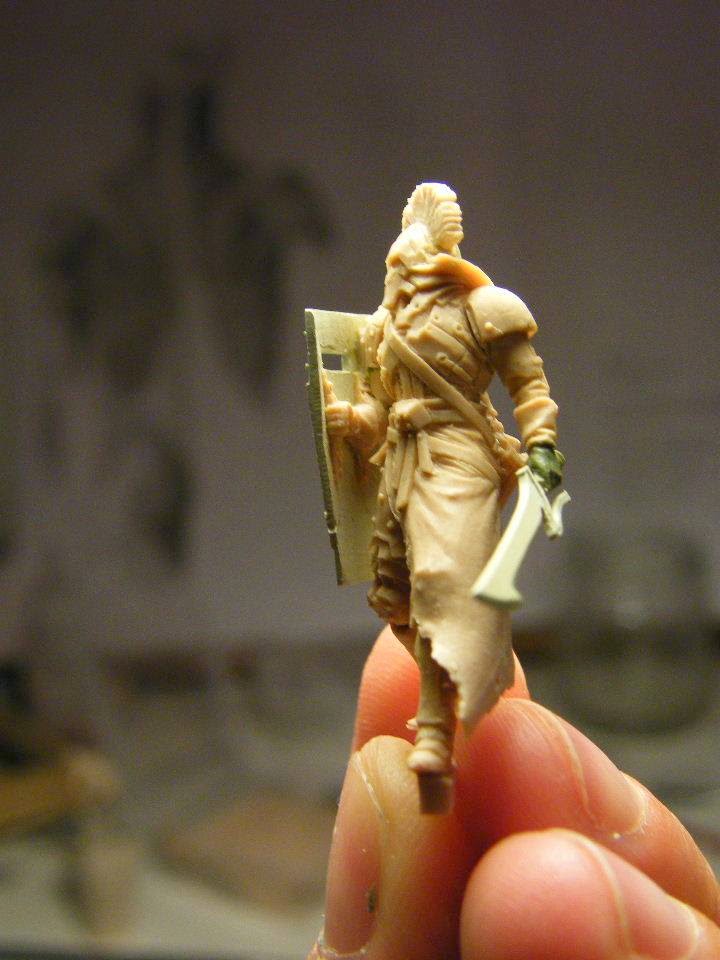 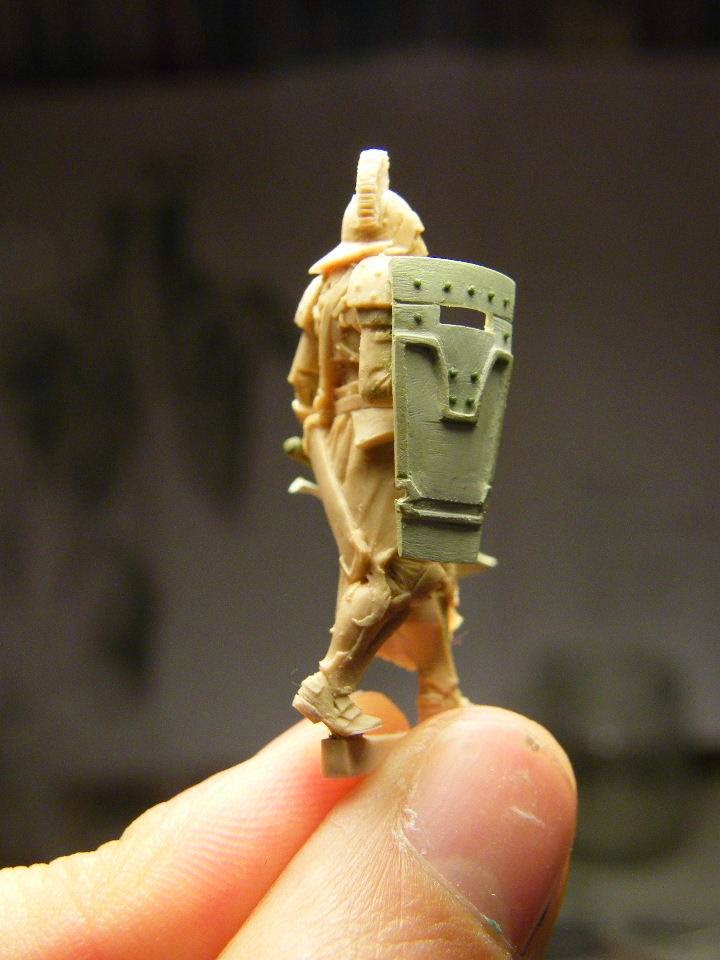 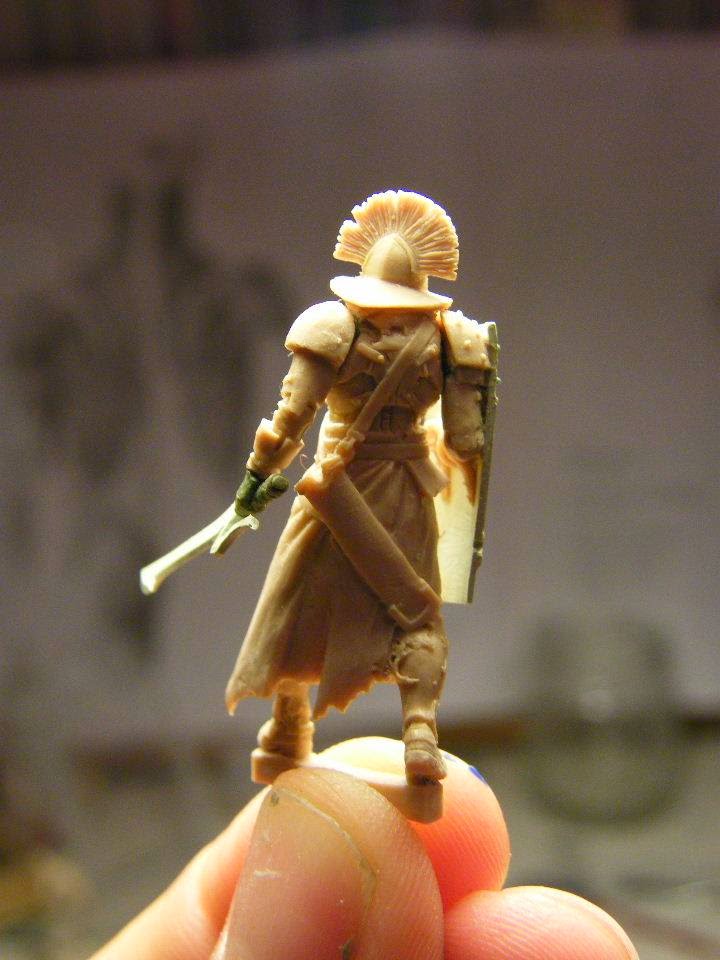