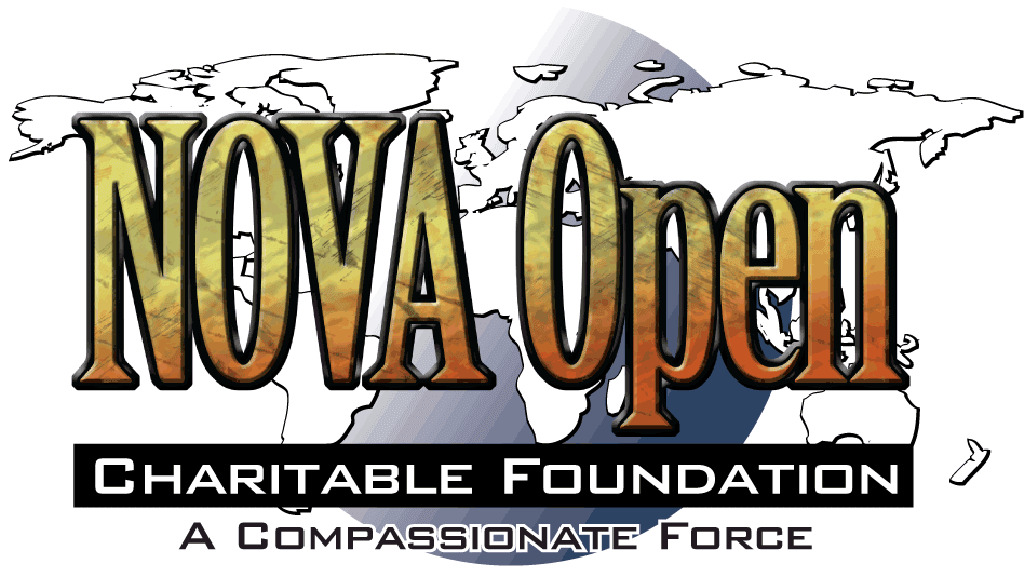 I normally stay clear of my obsession with world news when it comes this site, after all its about gaming and the two should remain separate. One of the many stories I have been following closely is the largest Ebola outbreak on record currently loose in Sierra Leone, Guinea, and Liberia which has been described in the past weeks as "not yet under control".

In fact, it was released yesterday that one of the Doctors in Sierra Leone fighting the spread of this horrific disease, has caught Ebola. Ebola death rates can be as high as 90%, although with progress and early intervention can be reduced to about 60%. The Doctor is being treated by Doctor's Without Borders at a hospital in Freetown.

I think the point I wanted to make when it comes to wargaming is that everyone can make a difference, even in our own gaming communities and it does not take a lot. There is a current 40k army raffle that is a fund raiser for Doctors Without Borders with Nova Charities. It is a good way to donate to Doctors without Borders, and you get to enter a raffle with a chance to win a 40k army.

I'm not asking for people to give what they cannot afford to give, but if you were looking for a way to become involved, Nova Charities is a good way of doing it. 95% of the money donated goes directly to the Charities like Doctors without Borders.

Here is a link you would need. I am not trying to pick one of their charities over another, and the others can be found also at this link.
http://novaopenfoundation.org/?tcp_product=battle-of-macragge-ultramarine-army-raffle-ticket