Horus Heresy Starter Box In May 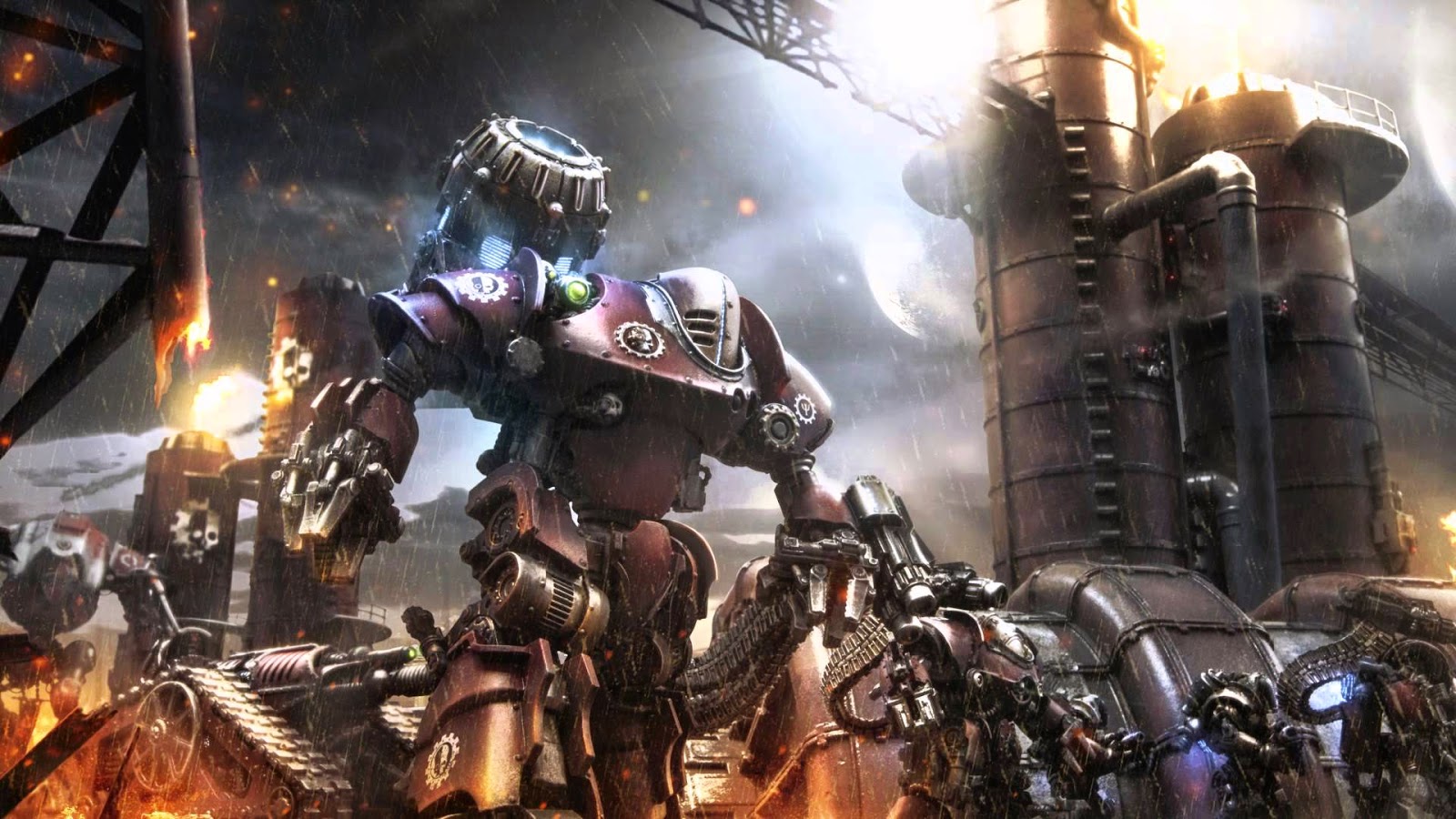 There is a lot of unknown about the Horus Heresy game or starter set being released by Games Workshop, assuming of course that the rumors are true. With all the talk coming in, I thought I would share a few of them, starting with this, regarding a generic 2 player starter set.

via a Reader here on Faeit 212
confirmed that HH was coming to regular GW stores.

A starter box set for 2 players with 'generic', non-Legion specific Heresy-era units is coming in May. Wasn't specific on plans beyond that, apart from that FW will take care of Legion-specific upgrade packs, unique units and any other stuff that GW doesn't want to run in plastic.

Apparently the demand for HH stuff has been so intense GW is centralizing the range.
Didn't mention anything about FW in stores though.