Hey, Phoenix here from Unforgiven Studios, for those who have been living under a rock for the last 2 years, X-Wing is a fantastic game released by Fantasy Flight Games based in the Star Wars universe where you take command of a small squadron of Fighters (or some bigger ships if you play Epic) and dogfight it out in space!

Up until now there hasn't been much coverage of X-Wing on this site, but that is about to change. If you hear any rumours at all about upcoming X-Wing releases, please email them to the usual address of natfka@live.com.

Fantasy Flight announced last Saturday that they would be releasing a third faction called Scum and Villainy which covers all the Bounty Hunters and Black Sun operatives from the extended Star Wars Universe.

As well as three new ships, this will also include new rules to run the Firespray, Y-Wing and Z95 Headhunter in a Scum and Villainy list. Additionally a new maneuever will be added for the Scum Firespray and IG2000 known as Segnor's Loop. 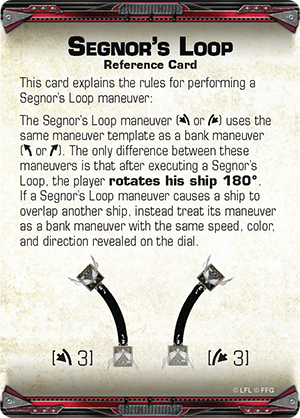 I for one am excited to have the opportunity to play against 2 opponents who are also out to get each other, brings a new aspect to the whole game with increased target priority.

What are your thoughts on the new faction? Have you played X-Wing before? Are you new to this type of game?
8/20/2014
Unforgiven