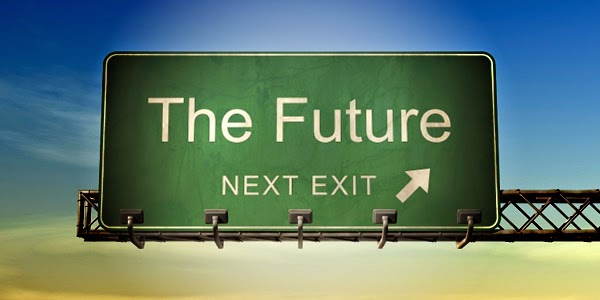 There have been stories of Matt Wards departure from Games Workshop over the last few weeks, and to be honest, while I've been following the story, I have avoided really discussing it.

First off....Matt Ward will be fine.

Matt left GW back I'm May, where he was probably the most controversial codex and rules writer. No matter what you thought of Ward, he seemed to bring out many strong emotional responses among hobbyist.

Many people loved to hate on his codex writing, and 5th edition Grey Knights stood on the top of that list.

There is a lot of speculation as to his leaving GW, and in the end it doesn't really matter whether he was let go, left on his own accord, or somewhere in the middle. GW has changed how the authors of codices are listed, most likely in response to the communities reactions to codex strengths by specific authors.

So what about Matt Ward? In reality it appears that he was getting ready to leave before his departure. Back some time ago, Matt started his own blog, (http://www.thetowerofstars.co.uk/blog) and you can check it out here at this link. Here he talks about his love for writing, and what few people know, is that Matt was already writing under a different name back in December. Its not much of a secret (as he reveals it if you read through his blog), and there are links and talk that he may be writing a second book for the series, as well as a book called City of Twilight.

However he retired his pen name of Robert Charles back towards the end of May, somewhere near the timing of his leaving Games Workshop.

In his blog he mentions writing Shadows of the Raven which can be seen here with reviews of it.
http://www.goodreads.com/author/show/7712412.Robert_Charles

If you are curious like I was, you can download an excerpt of his book here.
https://www.goodreads.com/ebooks/download/20358932?doc=49298

So yes, Matt Ward will be fine, and is moving forward with his writing. In fact, I wish him good luck, and I wouldn't be surprised if I ended up checking out one of his books in the future.