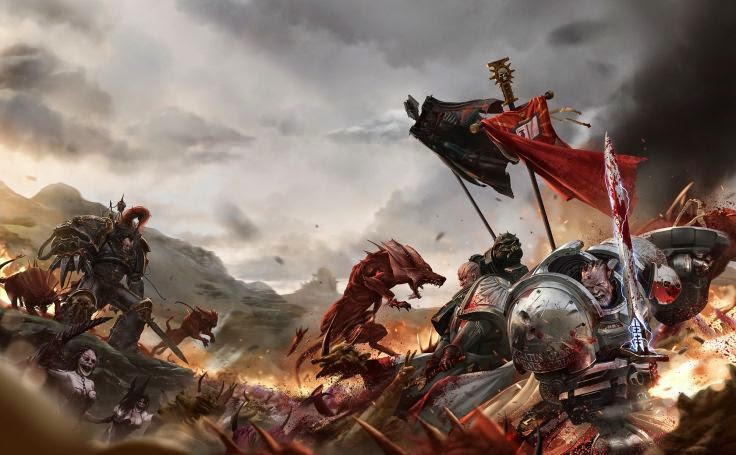 We had rumors earlier in the year that something was going to happen with Forgeworld being available in GW shops, and for the most part we have written it off, perhaps something that was being discussed, and not coming.

So when this came in, it was a little bit of a surprise, and could mostly likely be nothing at all.


via a reader on Faeit 212
Hi, I was in the local gw earlier and they were saying that forgeworld
products are now on their till system, not sure if this is new but suggests
some store involvement with forgeworld sales


via a reader on Faeit 212
the void phoenix bomber is the latest victim to be axed from forgeworld.lets just hope they rid if that usless firestorm
8/16/2014
Natfka
Forgeworld, News Headlines