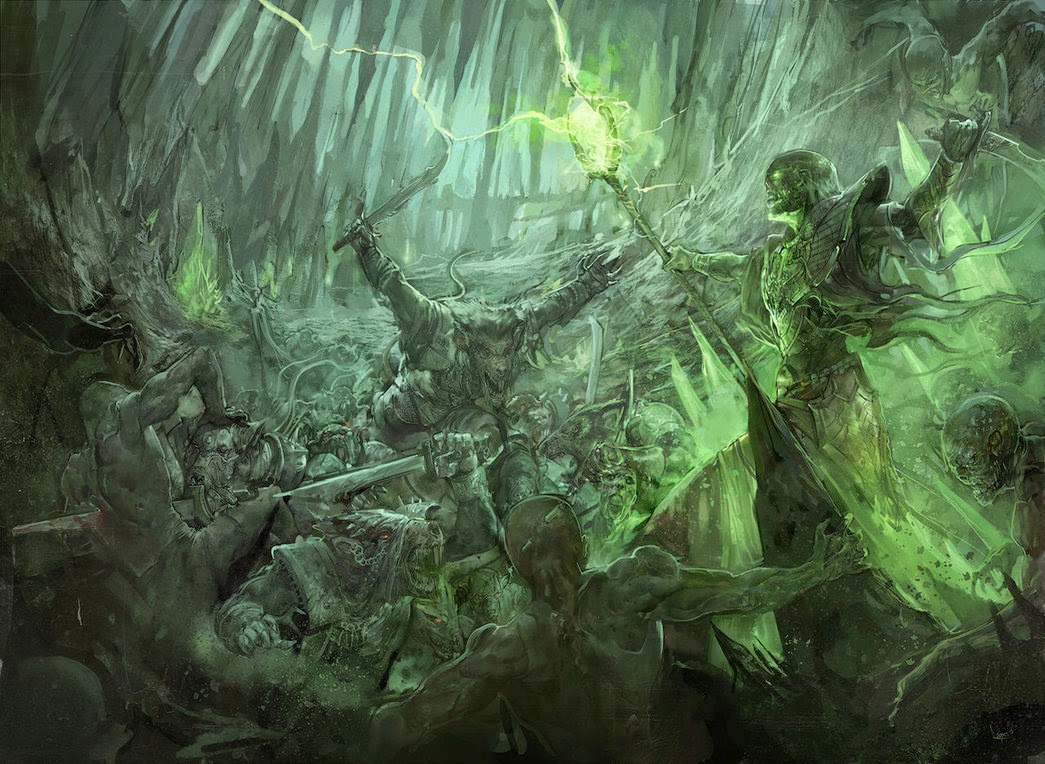 This week we saw the release of Grey Knights and the Assassin dataslates. While this was expected, Grey Knights ended up being one of the shortest releases we have seen in a long time, with almost no real attention to them. No new model releases. While disappointing, its easy to see where all the sculpting effort was put, as we saw leaks of new Warhammer Fantasy models arriving for the campaign, The End Times, starting off with Nagash.


Faeit's Tarot is a look at the week's events, in order to lay out the latest rumors and information to possibly help divine the what the future may hold. 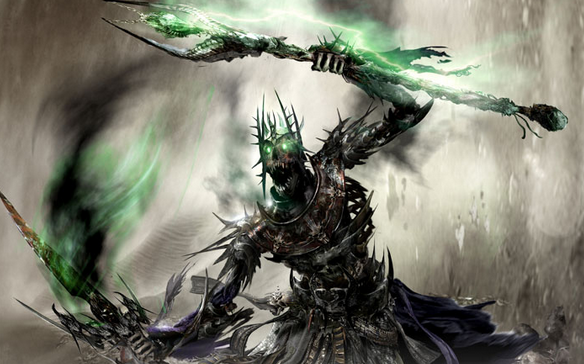 This week the biggest rumors floating around the internet were regarding the new End Times for Warhammer Fantasy, and the first book, Nagash. It seems apparent through rumors that this series will continue for several more weeks, with Chaos joining the series later in October.

After the End Times, Dark Eldar are next.

Like 40k there will be all fantasy softcover armybook replaced by summer 2015.
The Nagash campaign is a 4 weeks release.


via Steve the Warlord
The Nagash Book is the first of the "Endtime" Expansions Series for Warhammer Fantasy.
In October the next Endtimes Book will come. Featuring the Chaos.

The Nagash Book includes rules for Valten and a Chaos Warrior Champion (not Archaon).
Leaks from a spanish site says Crom the Conqueror is in the Book.

Fantasy 3-Week-Releases. After this Dark Eldar.


via an anonymous source on Faeit 212
Nagash army will be first of many alliance armies - there will be other in 9th ed - so there won't be free choice alliances, but ready army lists mixing two armies. 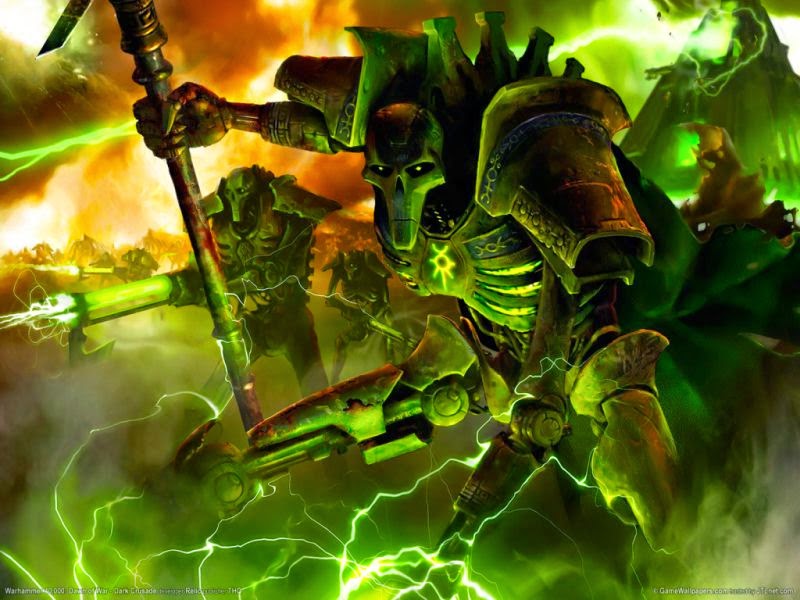 via Larry Vela on Bols
New talk is doing the rounds on the Necrons coming in the months ahead, on the heels of Grey Knights.
Codexwise:  the Necron codex is described as being a minimal updated codex, similar to Grey Knights, crammed into a very short release window.

Models: Unlike Grey Knights there is talk of a new combo-plastic kit for Destroyers which will include the parts for Heavy Destroyers and Necron Destroyer Lords.  There is mixed chatter on whether the clear green rod will be replaced with standard plastic.

Timing: Look for these to be coming in Fall.
8/23/2014
Natfka
Faeit's Rumor Tarot, News Headlines, Rumors