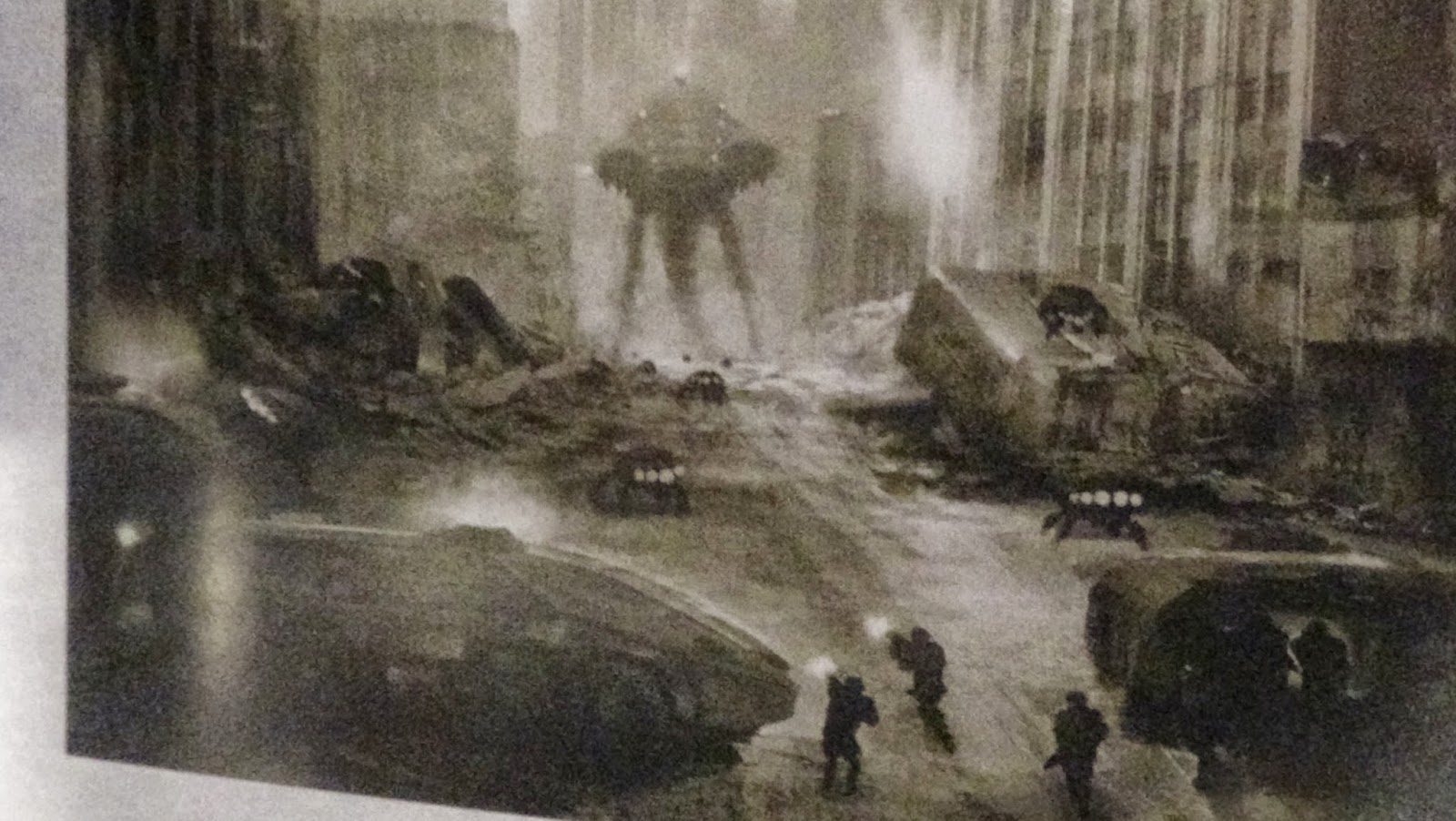 The more I get into the new Reconquest expansion for Dropzone, the more I see a future release of new command units and commanders. Lets look at what may lie ahead for DzC.


Please remember that these are speculations by myself, and are in no way rumors, inside information, or anything else.

Valhalla;
At Valhalla I had several days to really talk to David and catch up and get some ideas of what might lay ahead. One of the things I asked, was about additional command units for the factions. His answer of course that I can share......... is that if the players want it, if possible it will happen. On top of that, he mentioned something about the Resistance having a second Command vehicle, which is another hint of what is to come.

Resistance Command Vehicles.
The Resistance has two vehicles in the new book, the Alexander which is scheduled for release; and the Thunderstorm which is not. Not having one of the Resistance Command vehicles currently listed for release, definitely shows us that this Massive Hovercraft is being held for something in the future. My thoughts are that they are being held to tie into new command units for the other factions to be released later this year.

Famous Commanders
Reconquest has quickly brought new things to Dropzone Commander, and one of the most exciting in my books are the famous commanders for each faction. These commanders are being said to eventually get their own modified and separate model releases. There are also command cards that Famous Commanders add to your faction command decks when they are used. Since none of these are out, it can only be assumed that they will be coming at a later date when the models are released.

The Future:
Getting an additional command unit for each faction would be wonderful. Already the commanders add great flexibility in how we can field our armies, and having a new command type would be a huge addition to the game. When would this happen? Well, we dont really know, or even that one is coming. It could very well be that these come out as an advent release previews in December, or they could come earlier.