Exploring the Possibilities of Reconquest Phase 1 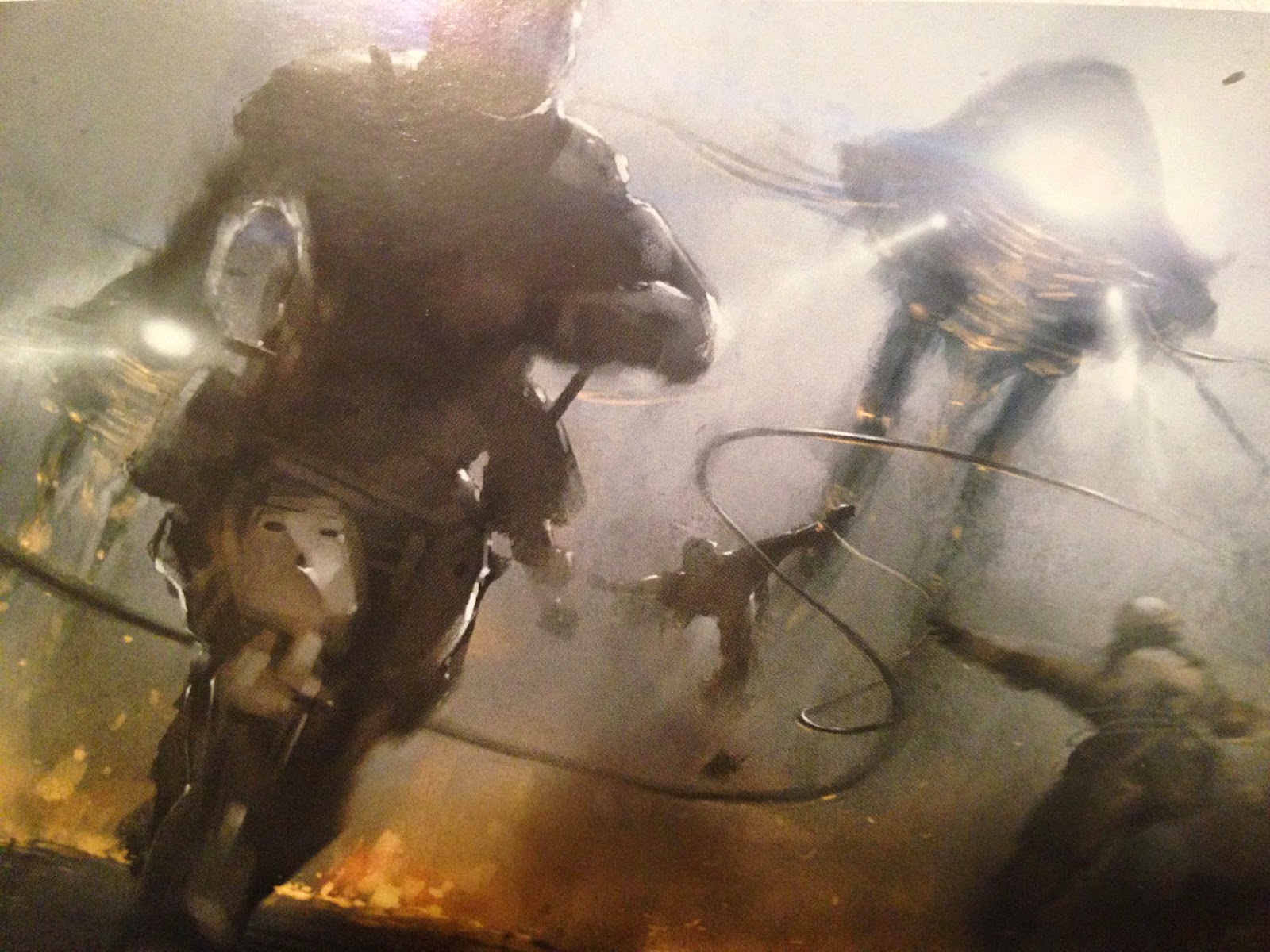 With Reconquest Phase 1 now available for everyone, there was some interesting talk in the comment section about what may be really driving the different factions. Could the Shaltari be the ultimate foe of Humanity?, What is the Post Human Republic's master plan.


Some interesting thoughts...... from the comment section. Thank you Dan for your thoughts on these.

Just a heads up, my understanding is that there will be 3 books over the years for Reconquest


Dan EwingAugust 31, 2014 at 4:12 AM
Sadly Jd I went to look at the Resistence fluff an it was the first thing I read :(
The rest of the book is awesome, gaining a real hatred of the PHR reading it;)

I also think the Shaltari after reading through the background, might be the Ultimate bad guy here. Could they have brought the Scourge to Humanity?


Dan EwingAugust 31, 2014 at 8:37 AM
I'm getting the feeling that the PHR have been waiting and Watching the Scourge for a long time waiting for them to die off. The resurgence of the UCM has made it harder for them to just mop up and claim the Cradle Worlds unopposed.

NatfkaAugust 31, 2014 at 8:58 AM
that sounds true. If the PHR wanted to jump back and claim the cradle worlds, its quite possible the Scourge would just leave. However, if the UCM launches an invasion, it could very well turn the Scourges attention back to humanities planets instead of elsewhere, and bring them here in mass.

I would expect then that Reconquest Phase 2 might be a massive second Scourge invasion of the cradle worlds, and quite possibly the outlaying colonies that the UCM consider safe at the moment.

Dan EwingAugust 31, 2014 at 9:22 AM
Now here's a curve ball: we know that the Shaltari gifted mankind the cradle worlds which led to war with other tribes. What if the Shaltari got word of the Scourge arrival and a tribe sent the white sphere hoping that they would all flee and still be of use to the Shaltari later on. But mankind is stubborn, some stayed and gave the Scourge fresh hosts that they badly need. Without which the scourge would of died out.
8/31/2014
Natfka
Dropzone Commander, New Releases, News Headlines