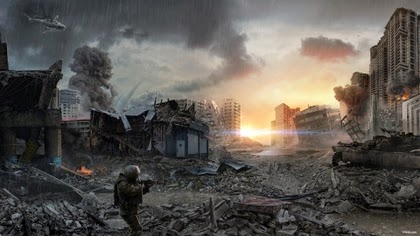 GenCon is under way right now, and alongside it, several games have huge releases going on with a limited run available at the event. So if you are there, its an excellent time to pick up some pre-release models.

Dropzone Commander
http://www.hawkwargames.com
All are available for pre-orders
Also available at GenCon for a Limited Release

News and Rumors This Week

Up Next Week Khemri and Warriors of Chaos 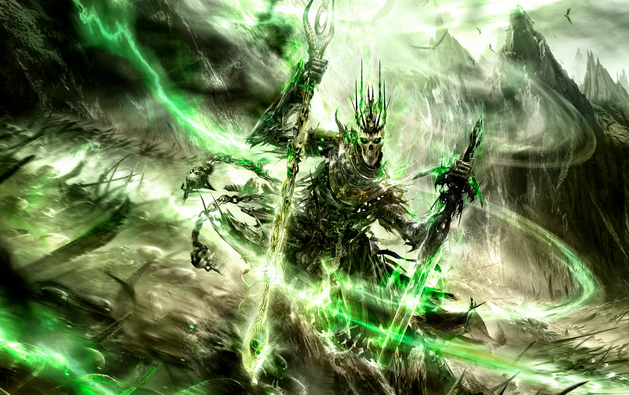 via Steve the Warboss on Faeit 212
Chaos Warriors becomes a Chosen Plastic Kit.
For Khemri we will see a Colossus Model.

Next week new Models for Khemri and Warriors of Chaos.
Fantasy becomes a 3 week release.
Only 1 Week for GK, no other releases for them. 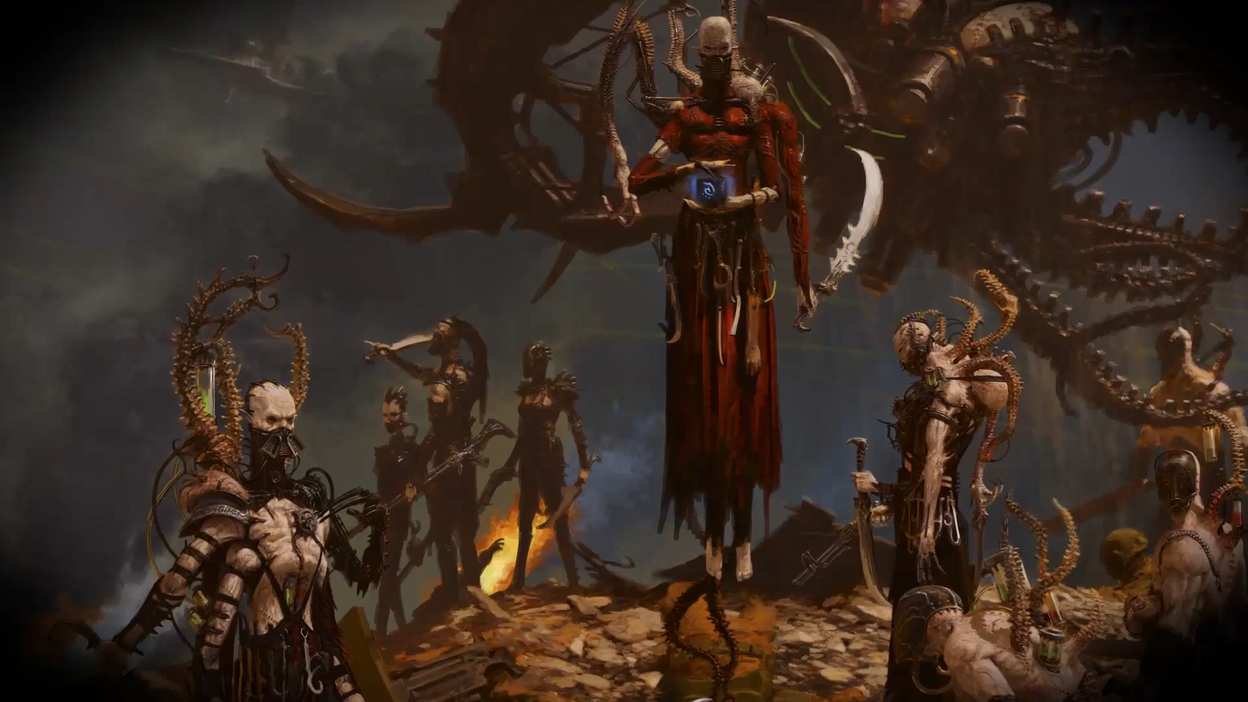 We had a series of interesting rumors this week regarding Warhammer Fantasy and 40k. These for the most part focused on wrapping up the 4 remaining soft cover codices, Grey Knights, Dark Eldar, Necrons, and Blood Angels. What is next, has been the future of the discussion.

via Voice of the Chaos Gods
Part 1


my source has told me information about some plans by Games Workshop:
By Summer next year all 40k Softcover will be replaced. Until 40k will be focused. After that, the releases scaled back. The number of supplement releases will be constantly; no increases in 2015.Translation of existing supplements.
The next CSM codex is in the "pre-production". Adam Troke was commissioned to find out how to represent the legions (cult too) in the new Codex.
In the second half of 2015, Fantasy will play the main role including a new Edition.
Warhammer Visions sells not well at all. Maybe the next incarnation of the WD.


Dark Eldar will most probably come next. The four codices for replace the last softcovers are all complete. Theoretically, GW can publish them all in 2014.Sororitas were written by phil kelly already in 2013.
Problems with the molds prevent the publication.
Necrons and Dark Eldar are getting for their codex publications only few new Models.
Both systems have only three regular rule writer. The writers for 40k are Robin Cruddace & Simon Grant. Fantasy has Phil Kelly & Jeremy Vetock. Jervis Johnson is in both games the senior writer.


Codex Inquisition becomes a printed book.  The working is almost finished.The order of the next codices is probably GK, DE, BA, Inquisition and Necrons.Warhammer Vision runs until End of the Year.Dark Eldar and Necrons will like the Space Wolves receive a "painting guide". 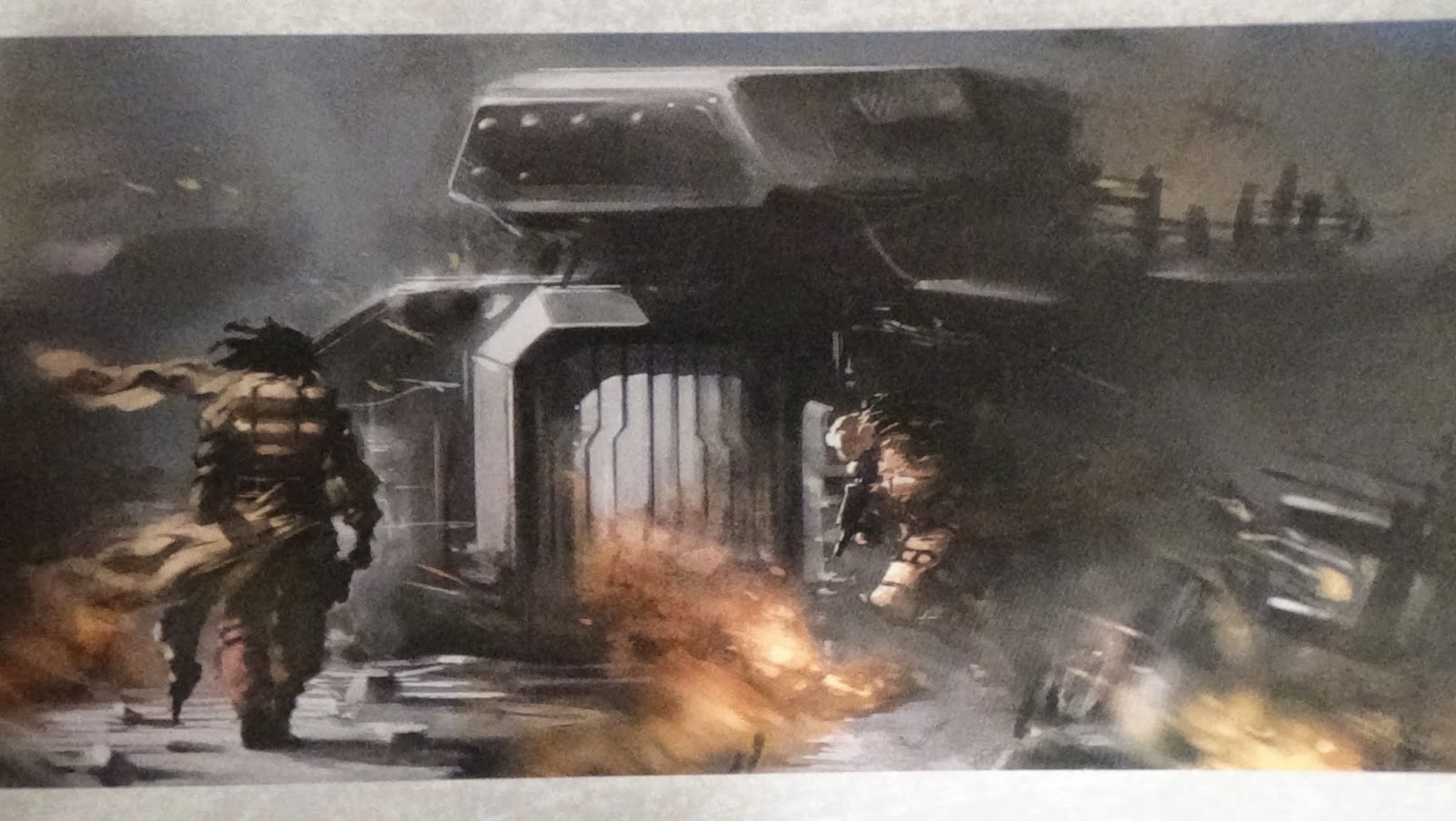 A lot of fun Dropzone Commander information is coming this weekend, and during the week we had some exclusive imagery and information come about for the Famous Commanders of Reconquest.

Here are some links to this weeks review of Reconquest.
Reconquest
http://natfka.blogspot.com/2014/08/full-review-of-dropzone-commander.html

via Natfka Full article here
http://natfka.blogspot.com/2014/08/backing-cards-for-quick-game-stats.html
soon Hawk Wargames will be introducing something new that no one is talking about to their blister packs, called backing cards. This is the next step in logical product enhancements for Dropzone Commander, as these backing cards will come with all the stats you need for the models you are buying.

These backing cards will come with every blister as a pop out, and will just be a part of the packaging. Innovation at its finest in my opinion. A really cool add on, for a game that is growing fast. Players will very easily have their entire roosters on cards, that can give you very quick access to the rules of your units without ever opening a book. This will improve gameplay.
8/16/2014
Natfka
Faeit's Rumor Tarot