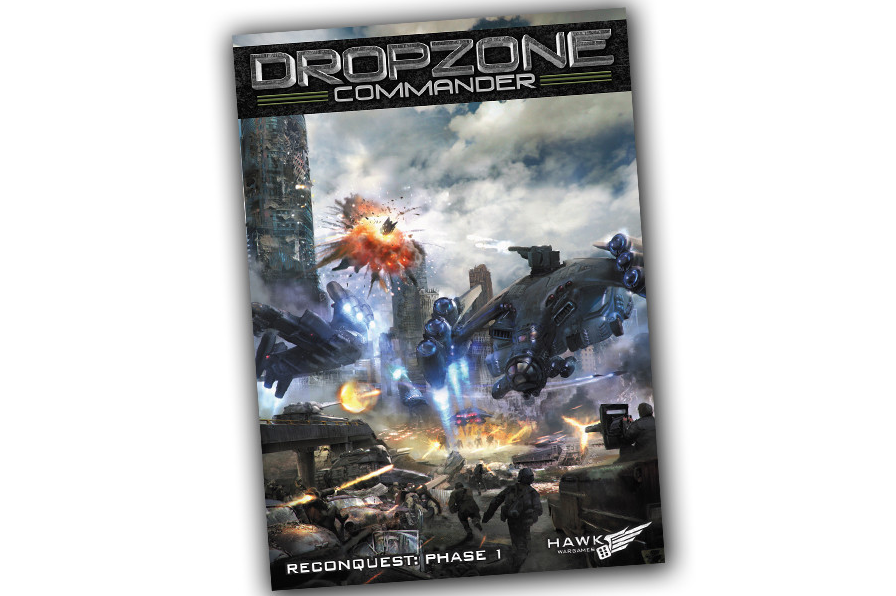 No more pre-orders, not more waiting. Both the book and models are available this weekend, and let the games begin! I have not played a little with the Resistance, and almost have my starter set painted, as I was working on it late last night. However, there is more that is now available.

Lets take a look at what is available today.


I have already found that the Resistance plays much differently that I had first thought. They are not just another UCM force renamed with different units and similar playstyle. In fact they a very different army, even when playing against the UCM.

Just incase you missed the battle report of videos, they are here, and here is what is available today!
I have been waiting for this release for a long time.