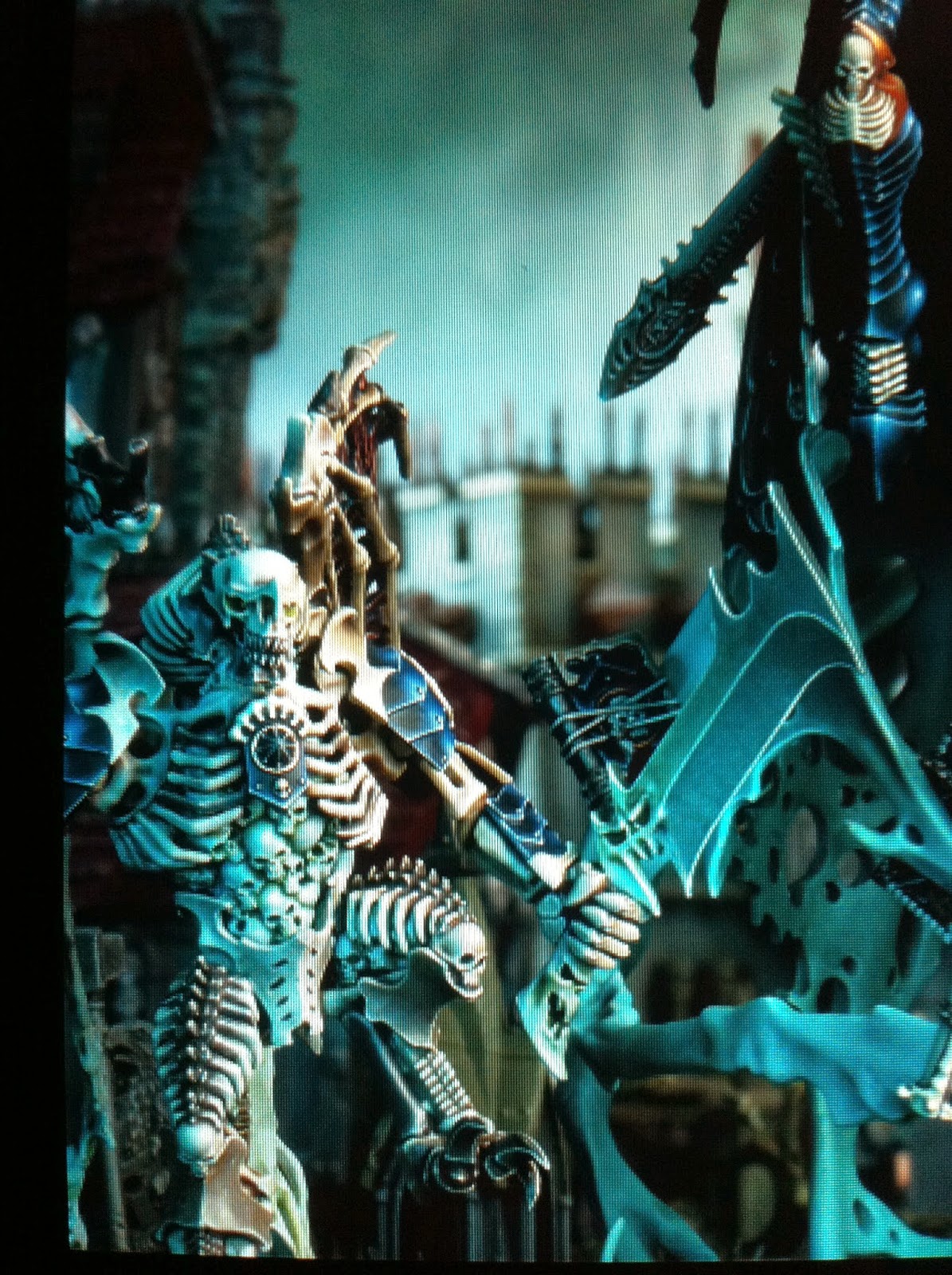 The people that come here are often the most astute and observant of the community, and two readers have shown that again. Here is what appears to be a new model coming with the new Nagash book, which can be seen from the sample images.


A huge thanks goes out to the two readers that sent this in.


Found something no one else has or at least aren't talking about looks like a dead giant vampire if you have the iPad sample of Nagash go to chapter 2 the rules and click on red X to make picture big and he is below his right hand with the book and it is officially released so you can post hope this helps posted same thing on your latest blog thanks and keep up the awesome work
8/29/2014
Natfka
News Headlines, Warhammer Fantasy