Dark Eldar and the Inquisition: Something in Common (Release Schedule) 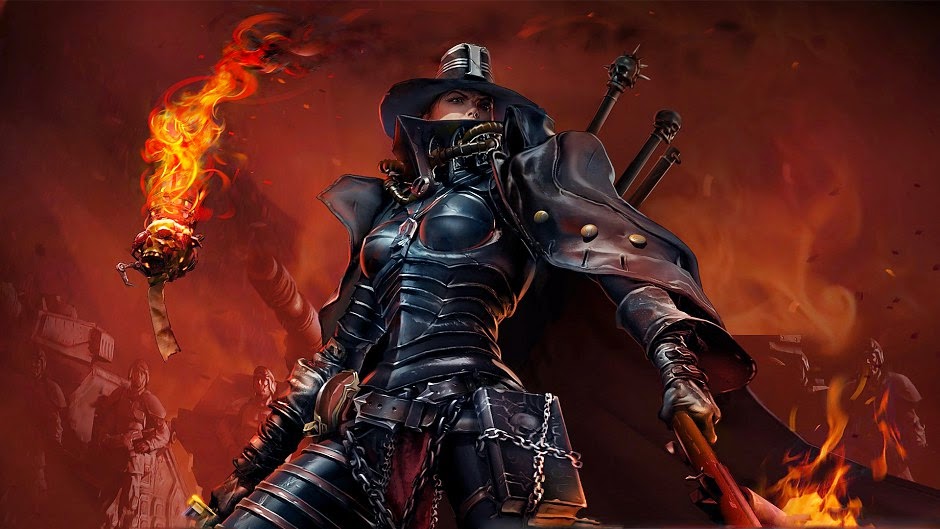 Both Dark Eldar and the Inquisition have something in common now, that they are on the rumored release schedule. Dark Eldar has been talked about now through a couple different sources, and really could be only a few weeks out now! That of course has me already pulling out models......... and digging through my codex.


Of course there is the Inquisition that is on this list.... the biggest surprise. What this means, I really don't know. A codex update? Models? hard to really say. The End Times 2 of course is coinciding with other rumors, and Blood Angels are expected before the end of the year.