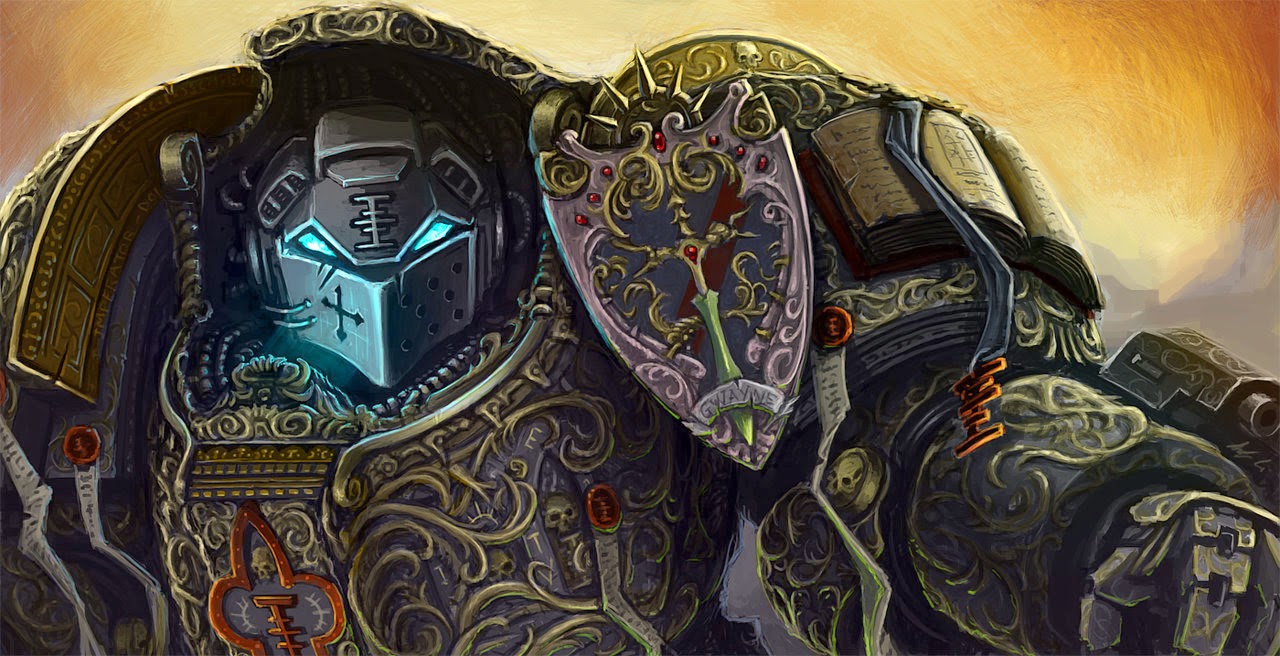 We all know that the Grey Knights Force Requisition ended up in the Interactive Space Wolves digital codex this weekend, and I will have more on that later. For now, the cat is out of the bag, and with that sources are willing to talk more about what to expect from a Grey Knight Codex release!


Please remember that these must be considered rumors.

via an anonymous source on Faeit 212
So... They're out there now, people know they're coming so I can talk about them.

It's true that the Inquisition and assassins were cut. Assassins are getting their own update (similar to 4E) which will let them end up in any Imperial Army without necessarily taking an Inquisitor and have some cool narrative missions/kill team missions.

But we're not here to talk about Assassins.

Grey Knights are definitely getting "stripped" of a lot of the bloat they had before, not necessarily the stuff they had.

What I mean by that is this codex is C:Grey Knights, and NOT Ordo Malleus.

The focus is on the marines and only the marines. If you want to recreate existing armies, its not difficult you just use the inquisitor codex alongside it.

The special characters as rumored at gone, BUT the relics section lets you effectively portray them (functionally) on the table. This lets people convert to their heart's content without conflict as to what is/is not the right way to represent one character or another.

Unlike space wolves and Orks there is no follow up supplement for Grey Knights. It's all in the book already.

Draigo makes paladins troops, but they have to be 4 or more models or else remain elites.

Things got a little bit cheaper to bring them in line with the new base marine costs.

Land raiders are dedicated transports for strike squads as well.

Have some very unique rules for when playing against daemons primary. /Both/ armies get buffs (fluff wise because GKs only show up when the situation is super dire)

So to reiterate: book is about the grey knights and nothing else cluttering it.

If you want the old book, just grab codex: inquisition to go with it.

It's not GWs fault that TOs are limiting people to two sources. The design process was that the book was too bloated with choices that had nothing to do with grey knights, thus didn't need to be there.

Does it mean less options? Sort of, if you only have one book, but in return you get a more balanced army that isn't being weighed against the strength of inquisitorial henchmen when considering the potency of "GK troops," allowing for a much stronger book if you wanted to play just knights.

Crowe doesn't make purifiers troops in the traditional way, but he has a formation that's him with 2-6 units of purifiers in transports.

In this formation he gets a bodyguard of the new unit that are based roughly on his "story" per se and is the only way to give him a retinue as he is not normally an independent character.

There is a lot coming for the new Kill Team which takes us into some familiar and possibly some new directions. Status Update: Im back fro... 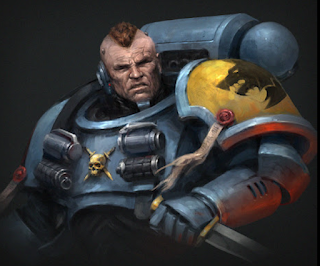