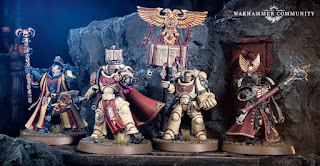 The Tome Keepers are a Space Marine Chapter featured White Dwarf in an Index Astartes article and a mini codex supplement that provides rules and even datasheets for the Tome Keepers.

For those of you who’ve been keeping up to speed with recent issues of White Dwarf, you’ll know that the team have been busy developing a Space Marines Chapter of their very own – the aptly named Tome Keepers. If you’ve ever been tempted to design your own Chapter from the ground up, you couldn’t ask for better inspiration! In this month’s issue, the Dwarfers’ efforts have been rewarded, as their homegrown Chapter has earned the right to feature in its very own Index Astartes article! Cool huh? 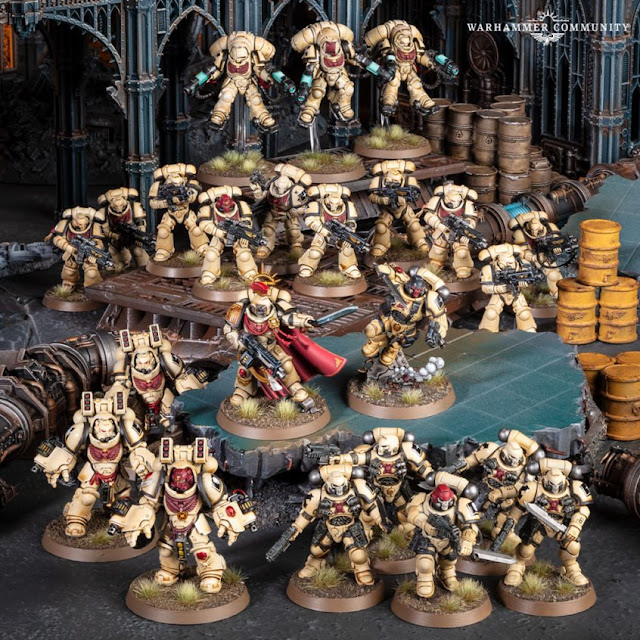 The Tome Keepers hail from the Chapter planet of Istrouma, but it was not always so. This instalment of Index Astartes reveals how, shortly after the Chapter was founded, they came upon the sparsely populated planet. 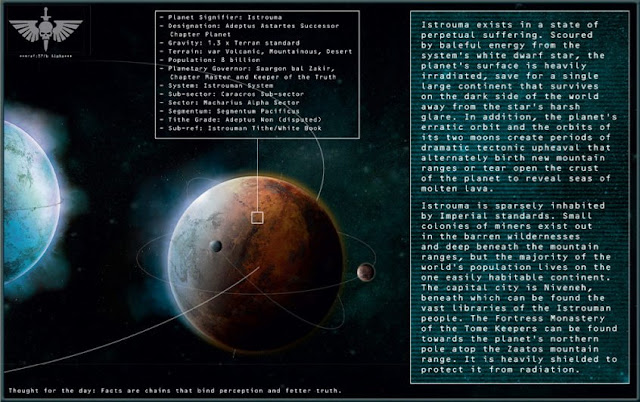 The name and insignia of the Tome Keepers were inspired by an event that followed the Chapter’s arrival. After being welcomed as heroes of legend, they were honoured with stewardship of the Istrouman people’s most revered possession. The Tome Keepers swore a solemn oath to protect it and have proudly borne the name ever since. 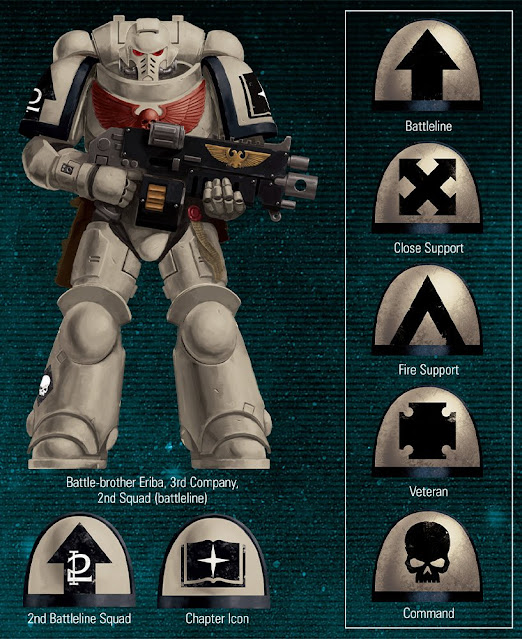 There’s also a feature on the composition of the Tome Keepers 3rd Company, ‘The Godbreakers’, complete with names, bios, artwork and a miniatures showcase of their officers. 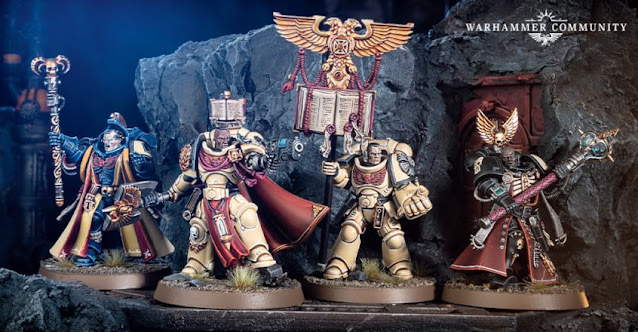 As if that wasn’t already cool enough, the Index Astartes culminates in a mini codex supplement that provides rules and even datasheets for the Tome Keepers so you can field them in battle for yourself! Check out the bespoke datasheet for Captain Nasiem of the 3rd Company, for example.

Well, we don’t really want to reveal too much – suffice it to say that you’ll be able to learn everything you could want to know about the Tome Keepers. As if the Index Astartes itself wasn’t enough, you can also look forward to a dedicated Paint Splatter and showcase straight afterwards!