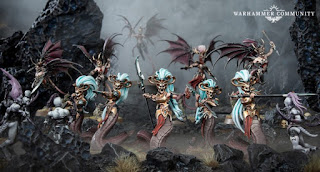 Broken Realms: Morathi goes well beyond the Daughters of Khaine with many armies seeing new rules and updates. This will be a must have to get the new rules.

via the Warhammer Community
https://www.warhammer-community.com/2020/11/03/broken-realms-new-rules/ 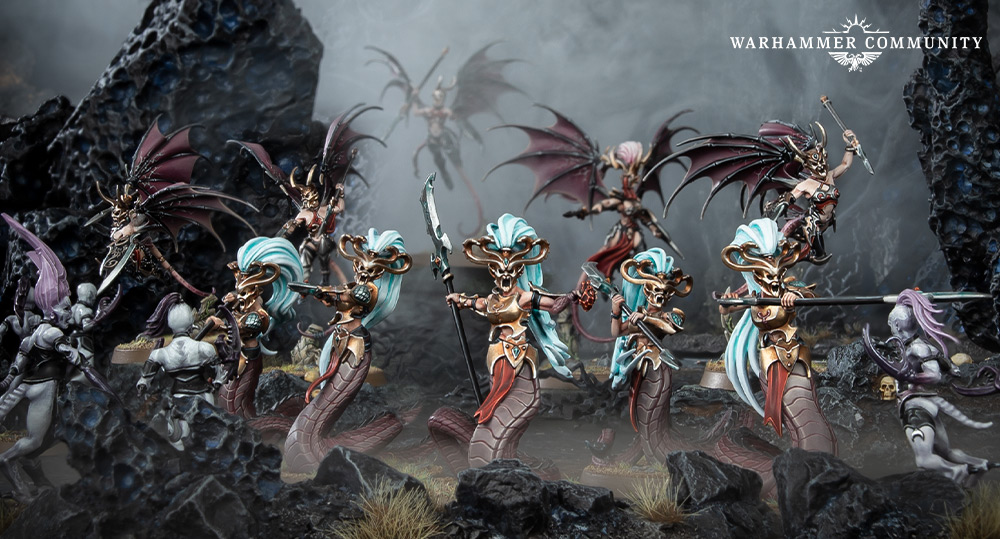 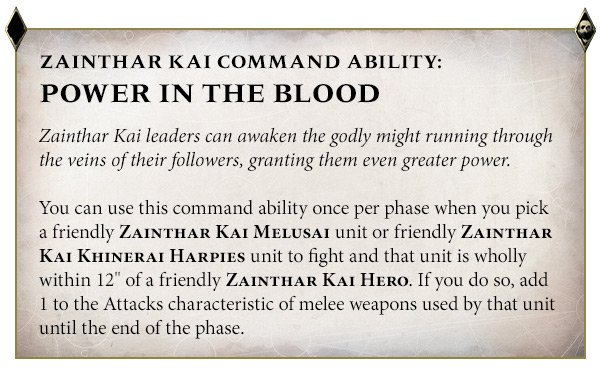 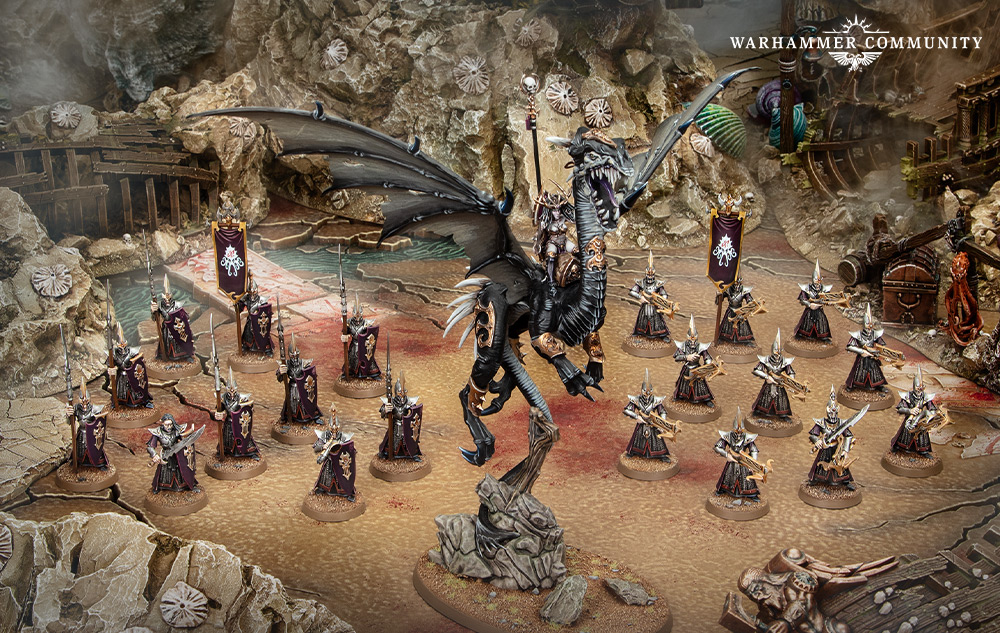 The Cities of Sigmar will never be the same following Morathi’s actions, and the new Broken Realms books let you field two that have been most affected – Misthåvn, a place regarded as a hive of criminality, vice and deception by the other free cities, and Har Kuron… you’ll have to read the book to learn the story behind this place. Choose Misthåvn and your Heroes will gain access to some of the elixirs that are available in the shadow port. 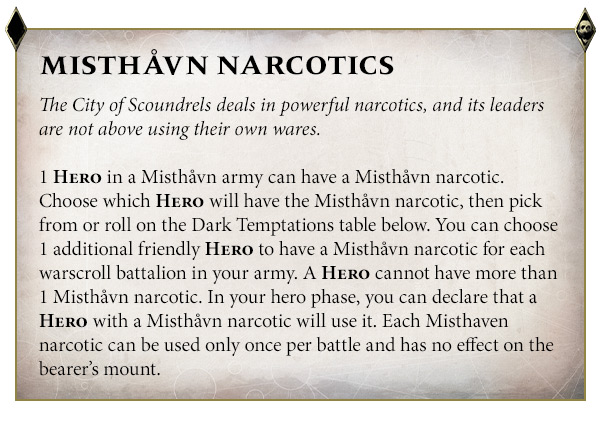 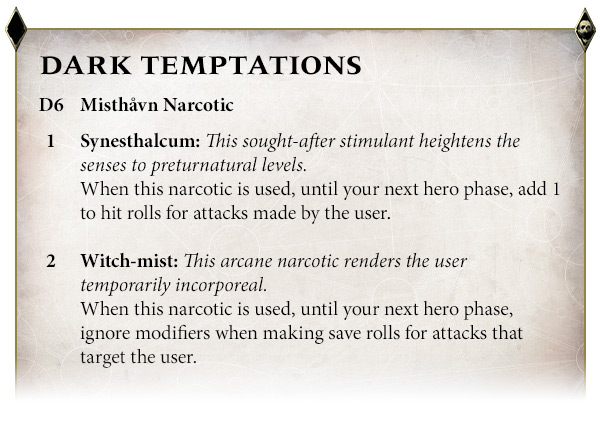 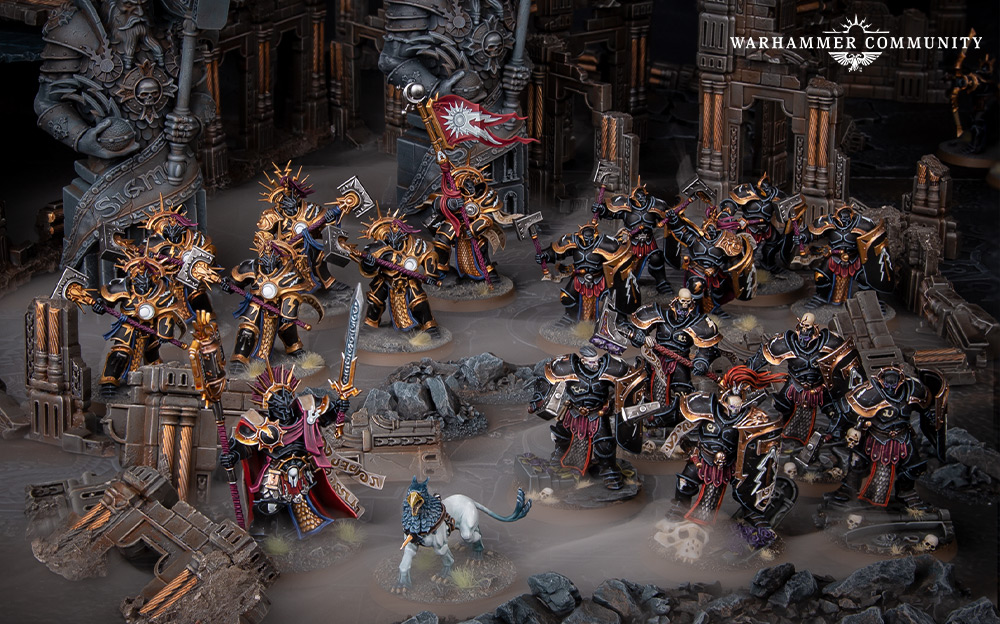 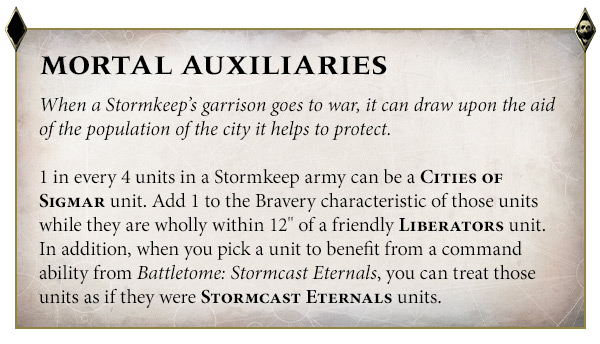 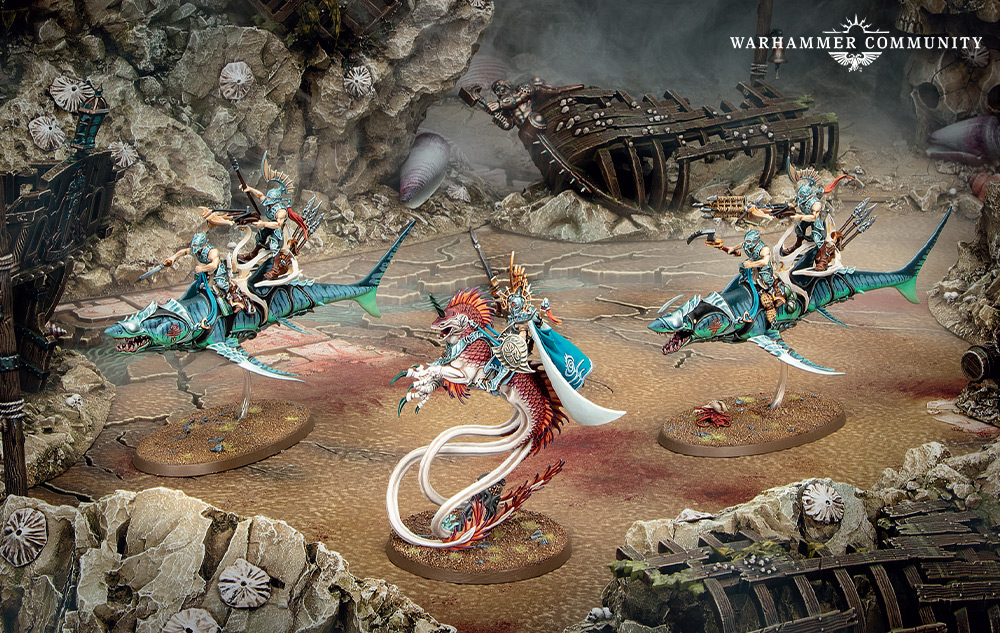 The Idoneth are getting updates to a number of their warscrolls, including those for the Akhelian Leviadon, both Eidolons of Mathlann and the Akhelian Allopexes, making them all more attractive choices for your army. 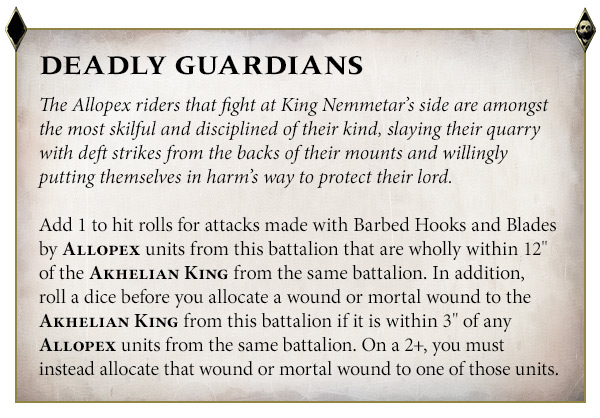 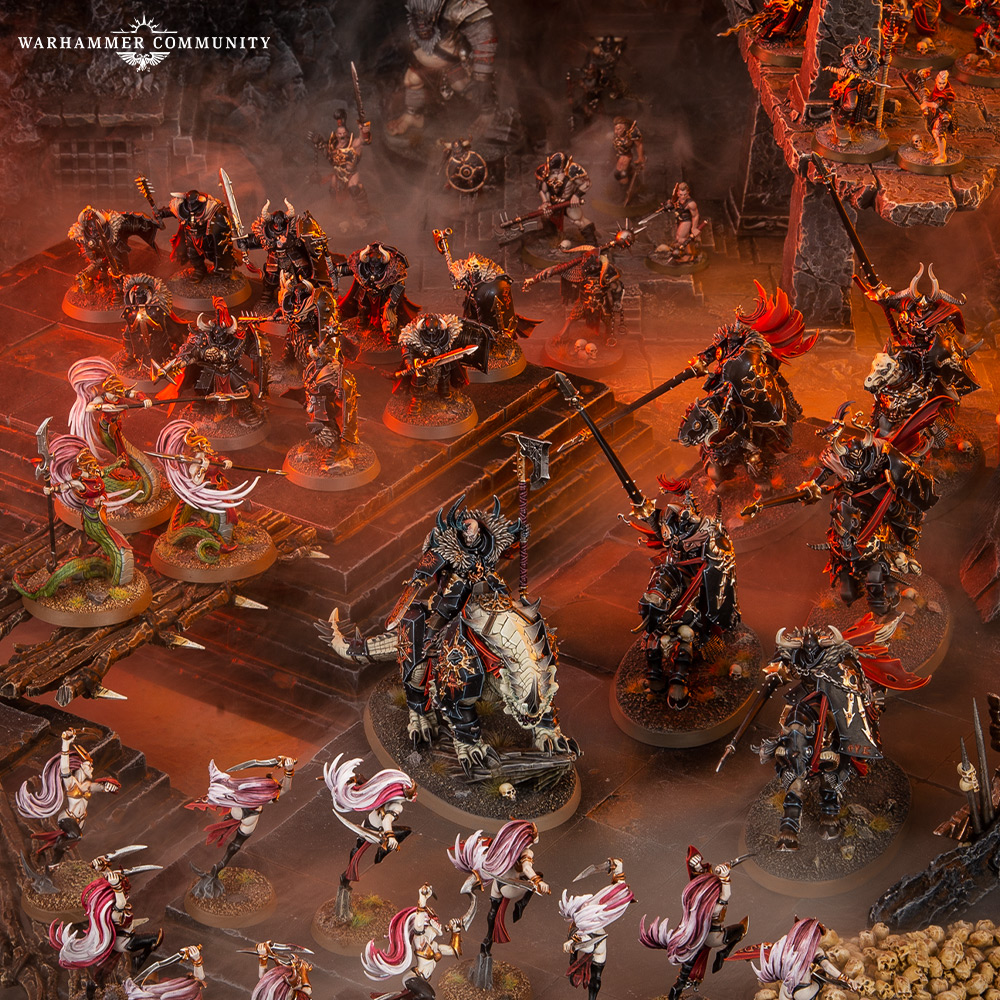 Speaking of the Slaves to Darkness, they’re seeking to take advantage of the chaos caused in the wake of Morathi. The Broken Realms book lets you take the Idolator keyword when you use the Damned Legions battle trait. 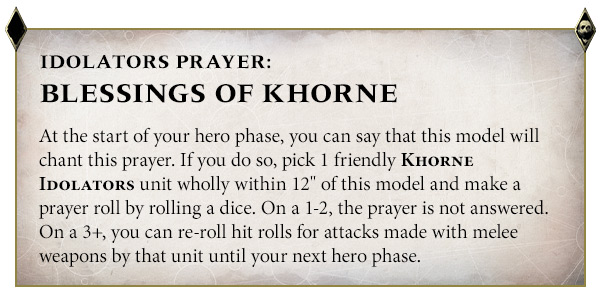 There are also prayers for Tzeentch, Nurgle, Slaanesh and Chaos Undivided but, as we all know, prayers to the dark gods are not always answered…