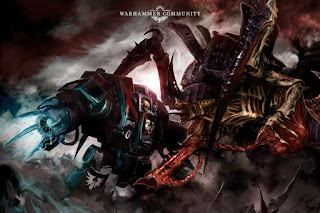 Blood Angels are getting some of their codex supplement rules previewed today from WarCom. Good time to check them out as they will be on pre-order this weekend!
via WarCom
https://www.warhammer-community.com/2020/11/23/descent-of-angels-new-blood-angels-rules/

"Battle-forged Detachment ability, Savage Echoes, which makes the Assault Doctrine deadlier when active – especially when you consider this is IN ADDITION to Shock Assault!" 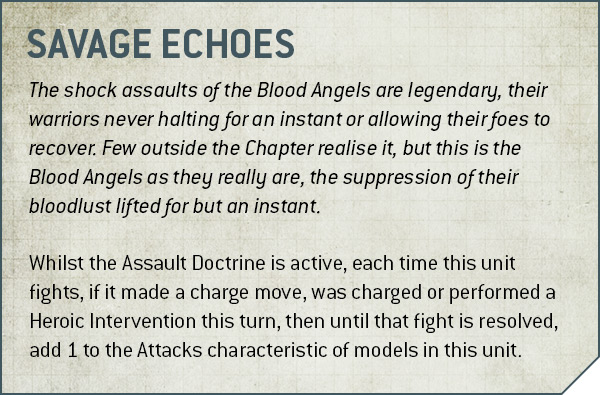 "for Blood Angels who have given in to the Black Rage and been consigned to the Death Company." 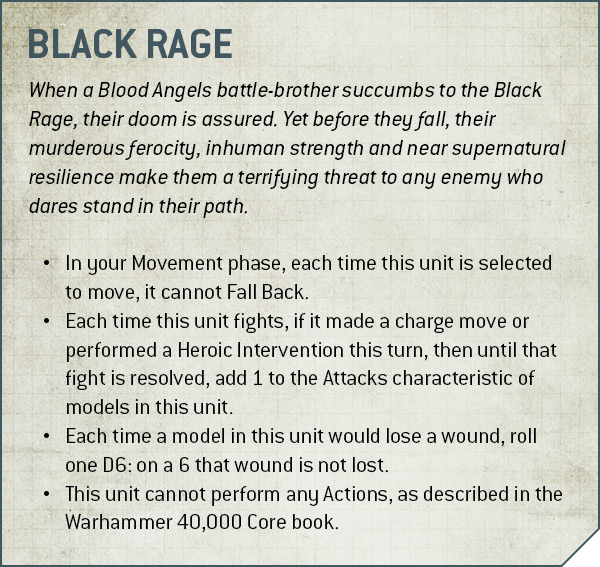 One of the most powerful is Red Rampage, which affects not just one unit, but YOUR ENTIRE ARMY – and for just a single Command point! 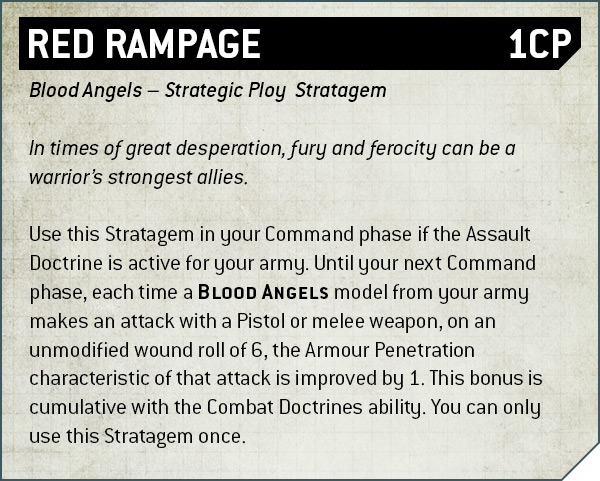 The Blood Angels are well known for the aesthetic – and devastating – quality of their wargear. If you want to properly tool your Warlord up with all the best death-dealing equipment, make them an Artisan of War. 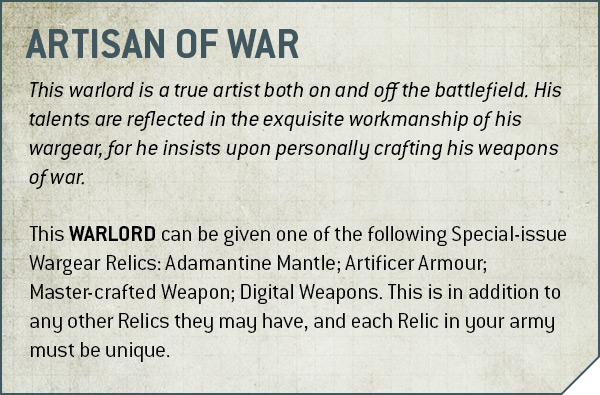 This Warlord Trait enables you to kit them out with an item of Special-issue Wargear AND a Relic for a killer melee/ranged or attack/defence combo.

"Speaking of which, the new supplement includes five Relics for the Blood Angels and another two for the Flesh Tearers. " 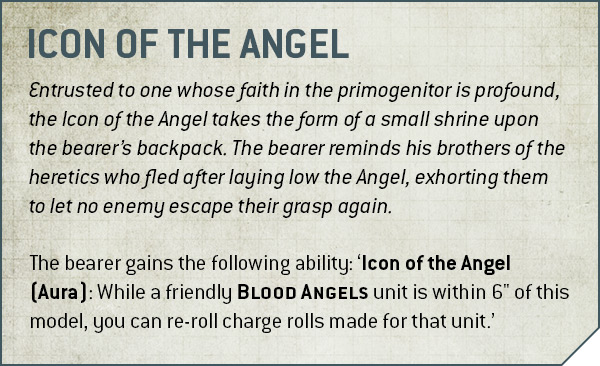 "The magna-grapples that can be mounted on Furioso and Death Company Dreadnoughts, for example, are a lot of fun!" 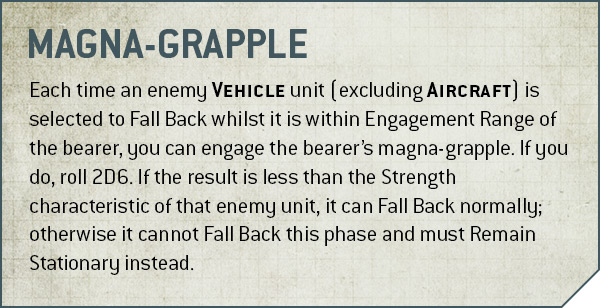