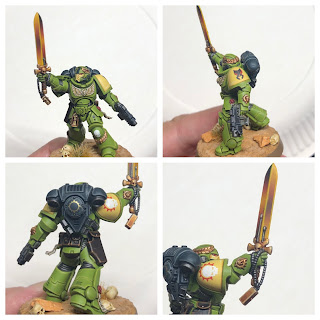 To Submit your work please send up to 8 images or a short video to natfka@live.com to get into the line up. Its short now and is a good time to show us what is on your work table, finished or not.

Hello again,
I’ve got another submission for consideration for “What’s On Your Table.”  I’ve been a huge fan of the Badab War Imperial Armour books from Forge World for a number of years. I’ve always felt no other supplement has added more flavor to the standard Space Marine codex than Imperial Armour 9 & 10. The different chapters, characters, and rules gave so much new depth to the codex.

My personal project is to paint one Primaris Lieutenant from each chapter that participated in the Badab War. While I know there were no Primaris Marines during the Badab campaign, many of the chapters have since received Primaris reinforcements. So far I’ve only completed a Primaris Lieutenant for the Lamenters, Executioners, Star Phantoms, Mantis Warriors, Exorcists, and Sons of Medusa chapters though the Sons of Medusa “Lieutenant” is a converted Iron Hands Feirros to signify him being an Iron Thane of Clan Atropos. I’m really happy with how each one has come out as I was trying to match the colors in the Imperial Armour books. For example, the Lamenters model is a more mustard-y, pale yellow as is the Mantis Warriors Lieutenant, the Star Phantoms model is Pallid Wych Flesh.  Next on the list are Carcharadons, Minotaurs, Fire Angels, and Fire Hawks.  Though I might squeeze in an Astral Claws just to watch some blood vessels burst. ;-) 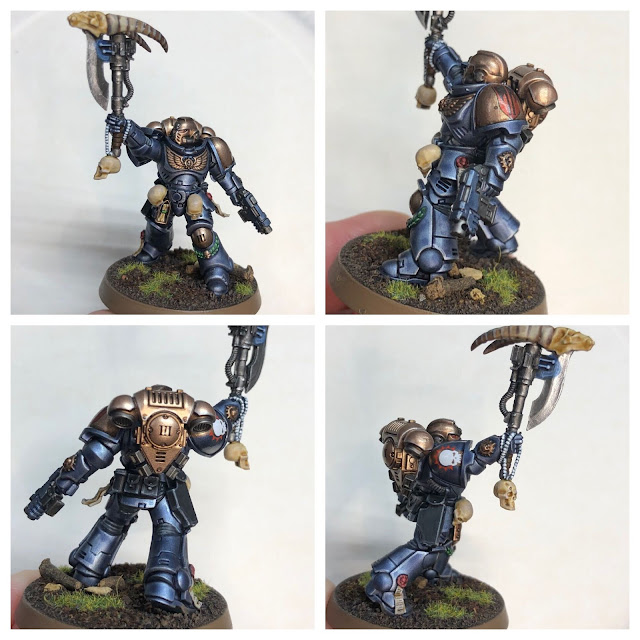 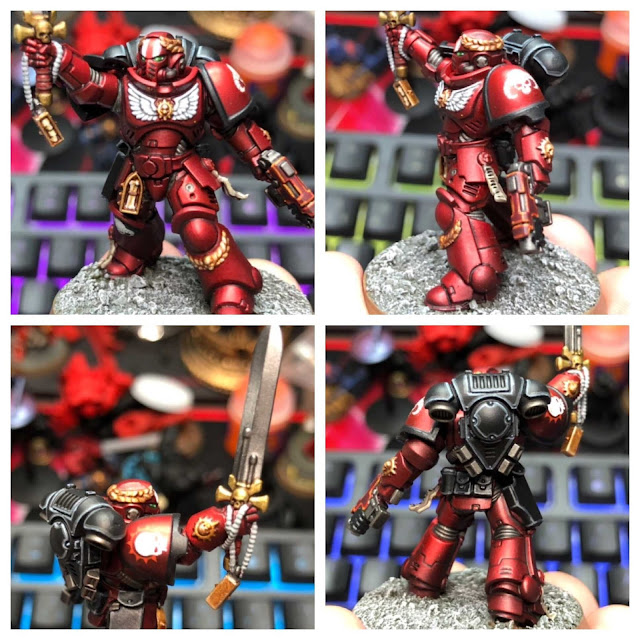 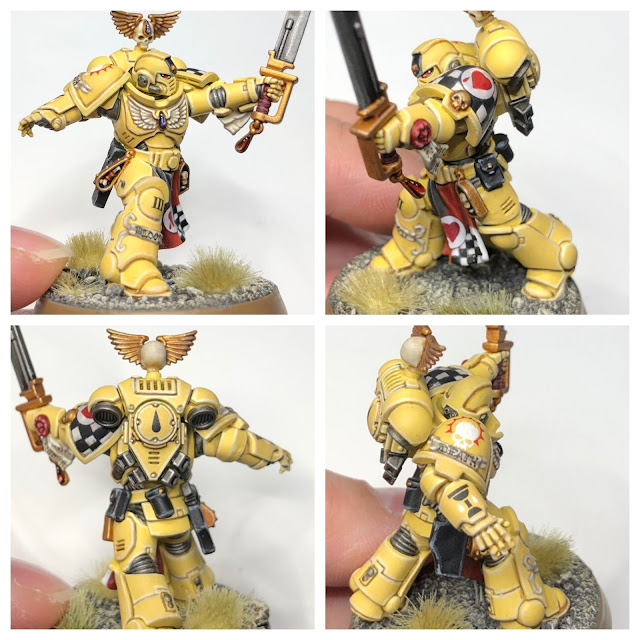 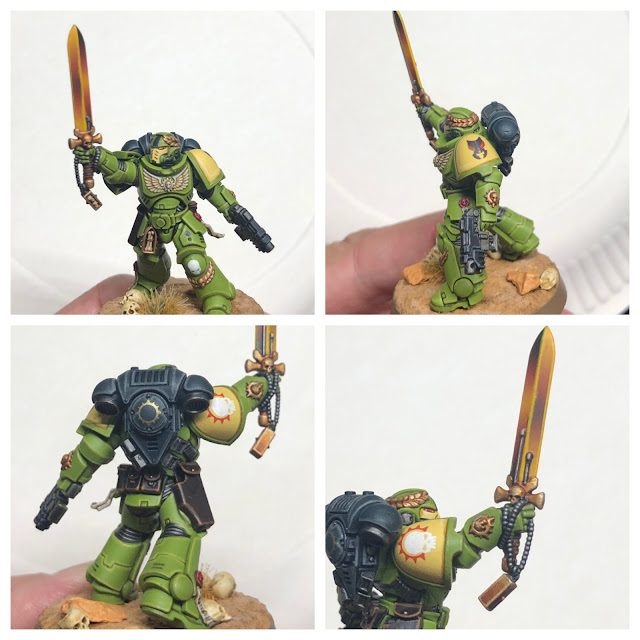 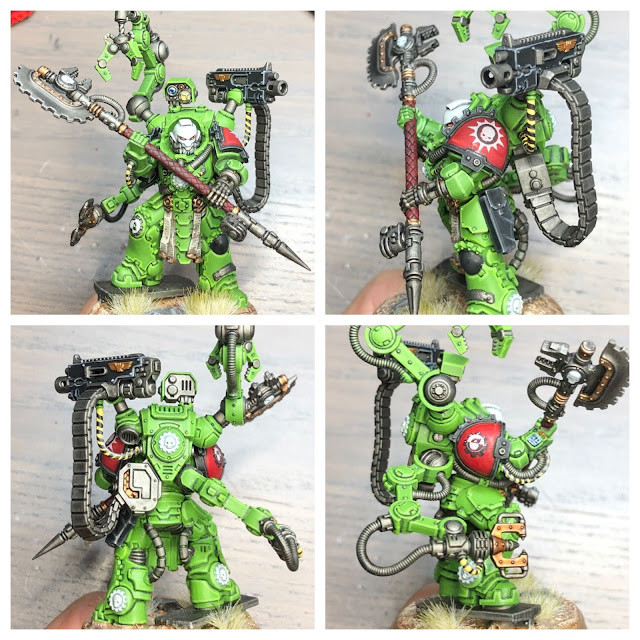 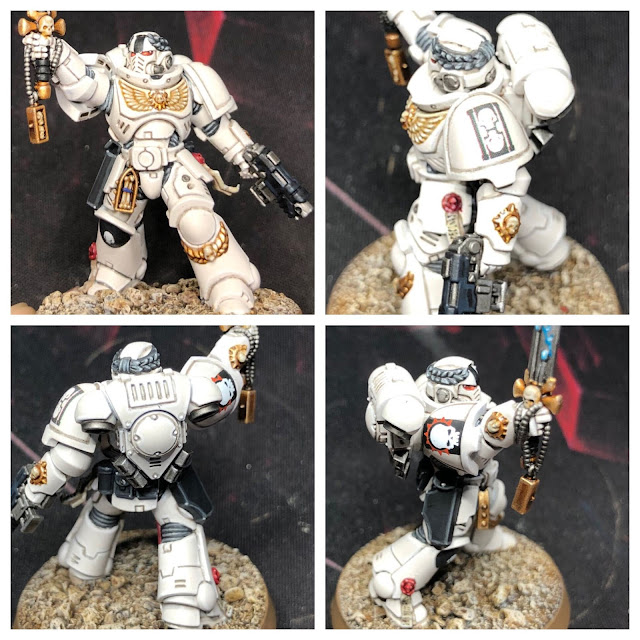