What's Next For Sisters of Battle: New Miniature Preview 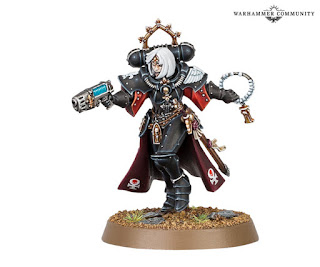 New Sisters of Battle Coming? A new miniature was announced today with no real indication if its a lead in for something else like their codex for coming? However there is a rule attached in this preview so definitely something is coming.

via WarCom- the article talks a lot about last years release. Here we are only focusing on what is coming!

Well, that’s far from the last we’ve seen of the Adepta Sororitas. We’ve already seen glimpses of a new VR game featuring the Sisters of Battle, and there’s also a new miniature on its way in 2021 – the Palatine! 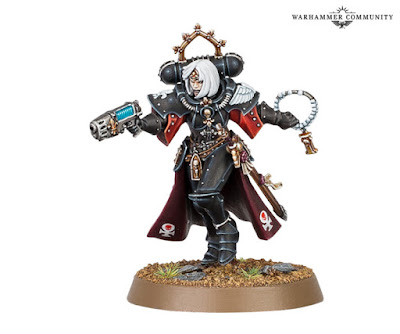 This senior Sororitas is an experienced battlefield commander, equally at home fighting alongside her Order’s Canoness or taking charge in her absence. In addition to offering the Adepta Sororitas a dedicated ‘fighty’ character, the Palatine’s zealous presence will bolster her Battle Sisters thanks to her Fury of the Righteous ability.

If you’re looking to start your own holy crusade, grab yourself a squad or two of Battle Sisters to lay the foundation of your force