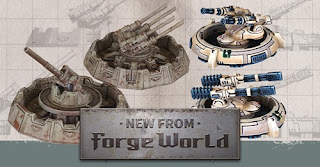 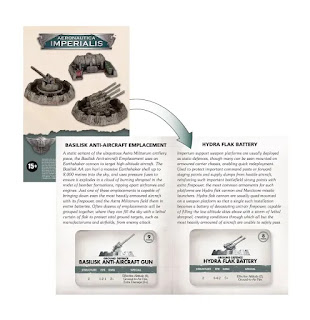 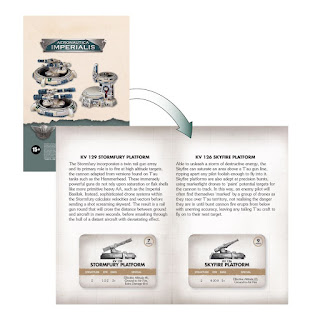 Aeronautica Imperialis recreates the thrill of dogfights in the skies of the 41st Millennium, but this week’s Forge World pre-orders bring things back down to earth with the release of some new Ground Assets. Let’s take a closer look at these reinforcements for the Astra Militarum and the T’au Air Caste.

Both of the new kits feature two anti-aircraft guns, which are ideal as area denial weapons. If you need to keep enemies away from a specific part of the Area of Engagement, add these to your force! Each set also includes an additional emplacement that can be used as an objective in your games of Aeronautica Imperialis.

The T’au Air Caste are well known for the technological brilliance of their aircraft, and that’s also true of their Ground Assets. The KV 129 Stormfury Platform uses sophisticated drones to track enemy aircraft before unleashing the destructive power of a twin rail gun. The KV 126 Skyfire Platform also uses drones which ‘paint’ their target before the burst cannons shoot them down with their incredible rate of fire. Both of these weapons are great for protecting the T’au Air Caste Listening Station from Imperial and Ork bombers. 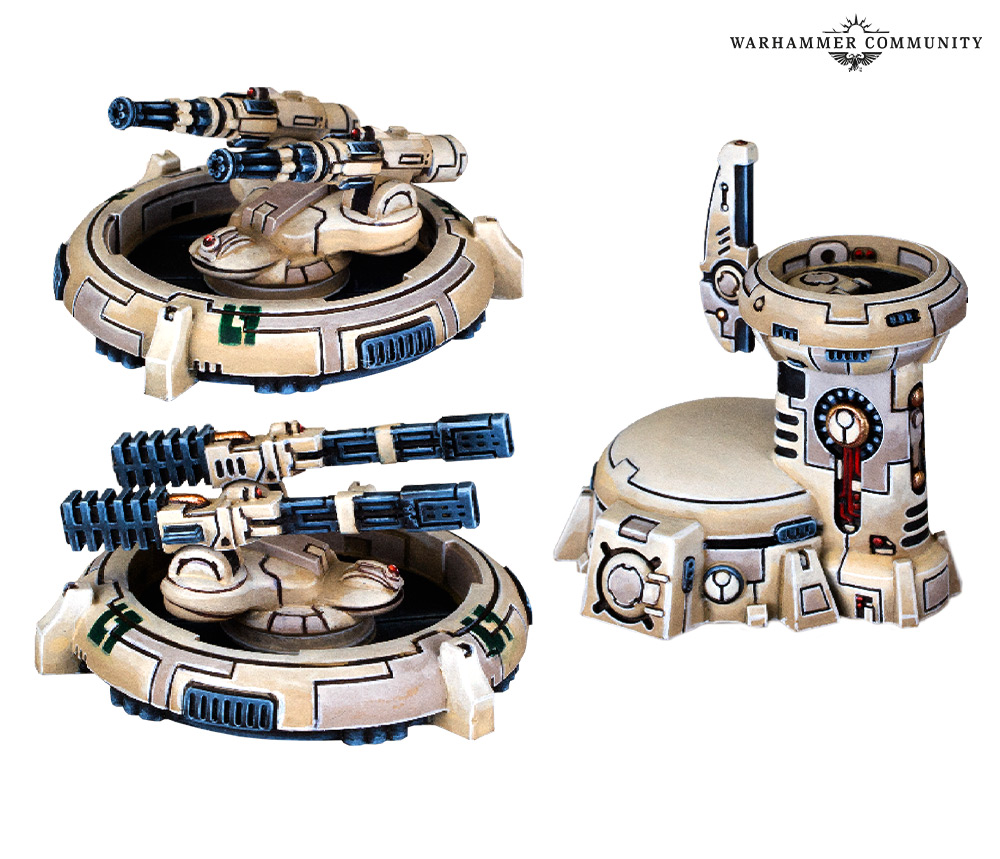 The Astra Militarum Ground Assets trade technological innovation and forbidden science for brute firepower and heavy ordnance. The Hydra flak battery relies on its quantity of firepower, filling the skies with a storm of lethal shrapnel. The Basilisk Anti-aircraft Emplacement is designed to shoot down aircraft at a higher altitude, shattering airframes and engines with its massive Earthshaker shells. Finally, there is a fuel depot, giving you something to protect with your Imperial Navy Fighters. 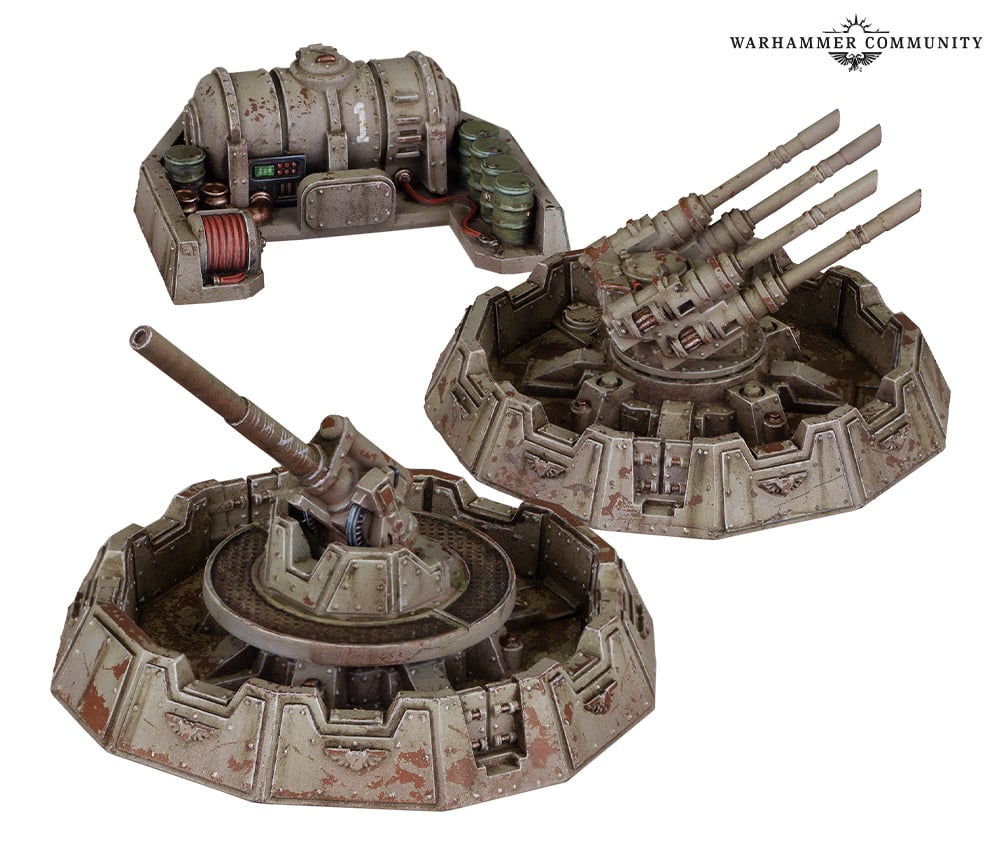 Rules for using the Astra Millitarum and T’au Air Caste Ground Assets can be found in the Taros Air War campaign book.