Tzeentch: Is This Something New Coming? 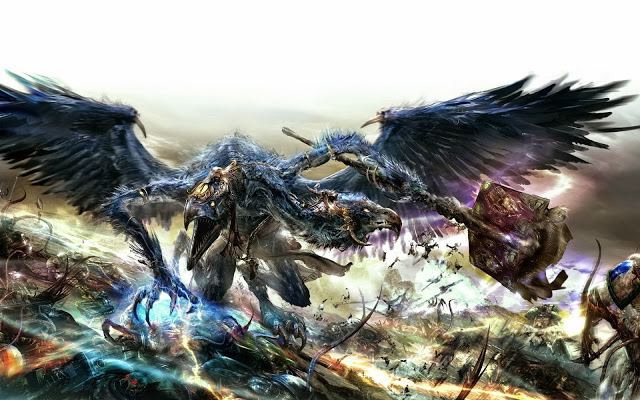 There are lots of great artist that create images for Games Workshop, whether its for novels or game book material. One of these artist yesterday released a bunch of new images on his facebook page and hinted that this his image is for a follower of Tzeentch.


Helge Balzer has done many covers for books in the past, and this most likely reveals a focus on Tzeentch in the very near future.

This is the released image from his facebook page. 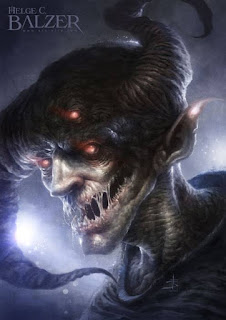 Here is the original post by Helge C. Balzer hinting on his facebook page that this is a follower of Tzeentch
https://www.facebook.com/helge.c.balzer

So what do you think? A new makeover coming for Tzeentch? Is the avian look going to go away? Or is just a follower of tzeentch for a new Black Library book in the near future? Either way its very cool.