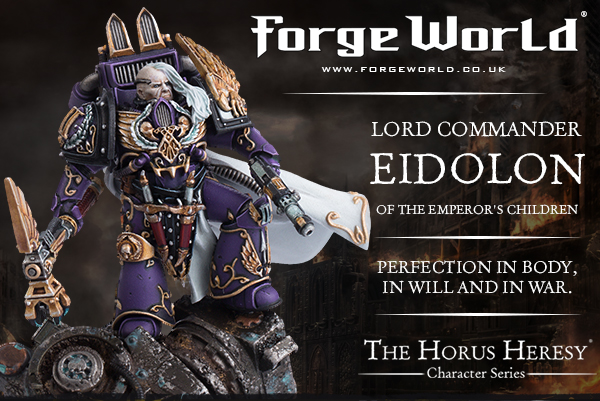 Forgeworld has a great set of releases this week, adding to the Horus Heresy Character Series with Lord Commander Eidolon of the Emperor's Children. Of course we all now know of the new Forgeworld Webstore that is open online now, so Forgeworld has upped it's game. A great week for Forgeworld releases! 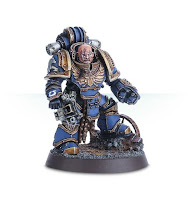 Space Marine Legion Centurions are commanders and officers of the Legiones Astartes. They may hold many different ranks but each is tasked with the command of Legionnaires under arms, be that thousands of men and machines on campaign or a choice few units in a single assault, and each has demonstrated their skill in the heat of battle on countless occasions.

Rules for using the Space Marine Legion Centurion in any Legion, Loyalist or Traitor, in Horus Heresy games, are included with the model. These rules include an exclusive Chapter Relic, allowing you to use the Legion Centurion’s ancient armour in Codex: Space Marine armies. You’ll also find these rules available to download on this page.


This is a complete, multi-part resin model supplied with a 32mm round base. 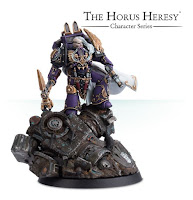 Lord Commander Eidolon was the pre-eminent commander of the Emperor’s Children. An exemplar of the Legion, he embodied the perfection sought by the sons of Fulgrim. His arrogance and search for perfection led him to the ministrations of Chief Apothecary Fabius in his quest to ‘improve’ upon the designs of the Emperor of Mankind.

Lord Commander Eidolon is part of the Horus Heresy Character Series. He can be mounted on a removable display base depicting the remains of a shattered Deredeo pattern Dreadnought. A pair of optional heads, one helmeted and one bare, are included. Lord Commander Eidolon is presented in a Horus Heresy Character Series presentation box. 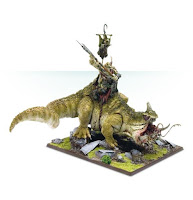 Tamurkhan the Maggot Lord, favoured by Nurgle with powers of regeneration, rains blows down onto his foes from high on the back of Bubebolos with the Black Cleaver, a potent magical battleaxe. Buebolos the Toad Dragon is content to stomp and smash its prey, or to lash at them with its prehensile tongue and tear at them with its fearsome jaws. Tamurkhan’s true form is that of a bloated, maggot-like parasite which, in its death throes, can attempt to posses the great hero that slew him.


This is a complete, multi-part resin model. It includes four nurglings that can be added to the model wherever you wis
8/14/2015
Natfka
Forgeworld, Gaming News, New Releases, News Headlines