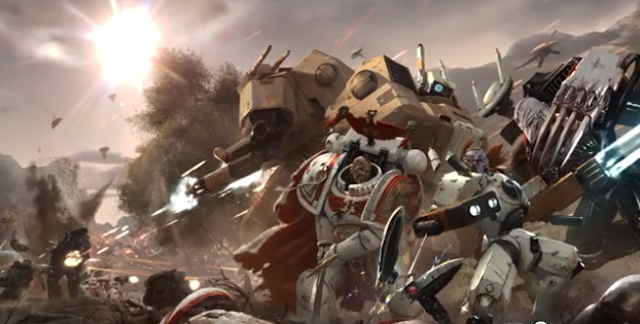 The current release themes in the rumor mill have us seeing Tau in September... quite possibly the later end of it, but soon nonetheless. There are also rumors of a Chaos making an appearance, but Tau seem to be on the forefront of the rumors right now. Of these we have had some reliable information that there will be two new suits and a new commander.

via Darnok on Warseer
http://www.warseer.com/forums/
Tau in September should be about right. There are a few more AoS releases coming, but I don't think they will stretch into October.