40k Campaign Details Now and In the Future 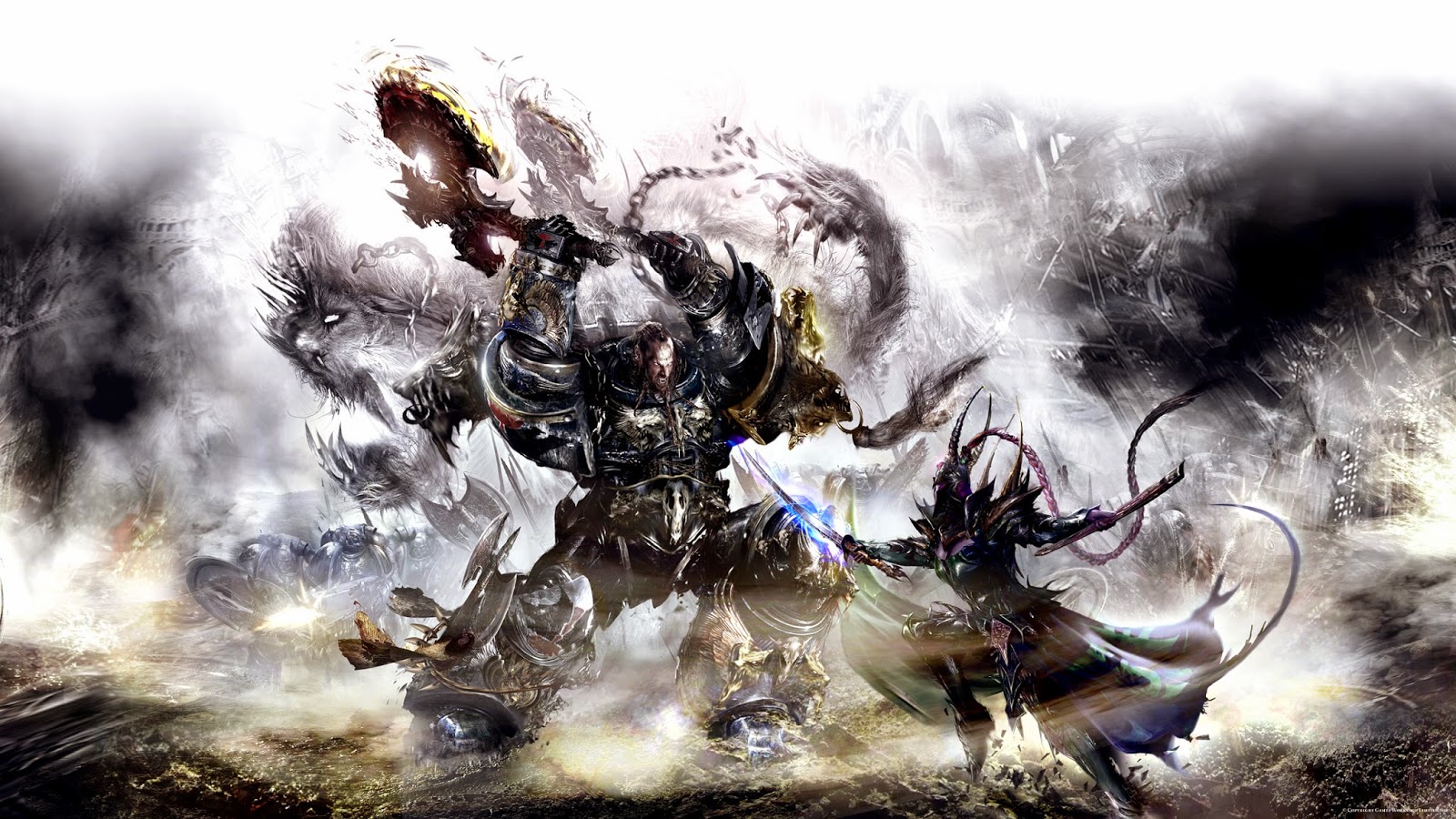 Campaigns are going to be a big part of 7th edition, and will be used to bridge codex releases in a third part release. This of course means that we have one more Sanctus Reach release coming soon, and tagging alongside it will be Space Wolves.


Please remember that these are rumors, but are from a very solid source of information.

A couple of important things to note is learned from here. That the special characters will not be sold independently of the box sets, and that these box sets are a limited release.

via an anonymous source on Faeit 212
We talked about this months ago :P
We will be seeing lots more. Campaigns will be a big part of 7th to keep the narrative flowing.

Every other codex will have a campaign bridge with the next.
Like Orks - campaign - Space Wolves
for Example Dark Eldar - campaign - Blood Angels.

DV wont be pulled from each release, that's just happening now to make ensure that they all have 7th edition rule books (I don't know if old sets are being opened and then repackaged, but they just don't want 6th being sold). Anyone who bought DV recently btw can get a 7th mini rule book for free if they have their receipt showing the purchase date within a month of 7ths release.

I don't know for sure, but it was mentioned that all narrative boxes (like storm claw) will come with the mini rule book as added incentive, but DV will remain on the shelves as the starter product.

6 months per is roughly accurate. Their life cycles are directly tied to codex releases.

All will have special edition models like Krom and the Ork. That wont be later released separately. They will be box exclusive.
7/11/2014
Natfka
40k, 7th Edition, News Headlines, Rumors, Space Wolves, Warhammer 40k