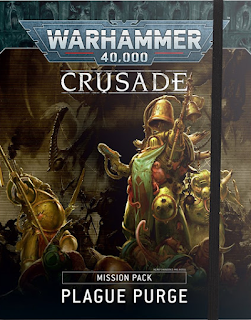 Plague Purge is coming to preorders tomorrow with 24 new missions for your Crusade players set within the War Zone Charadon.

An entire Crusade Mission Pack designed to immerse your battles in the setting of War Zone Charadon, complete with 24 exclusive missions, as well as dozens of bespoke Agendas, Requisitions, and Stratagems. Let’s take a closer look at the missions first. 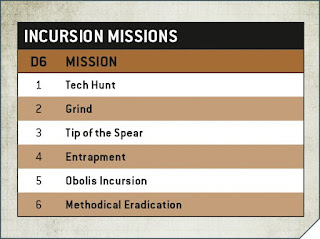 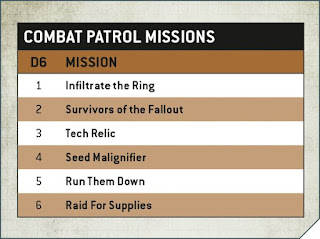 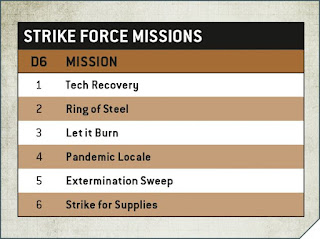 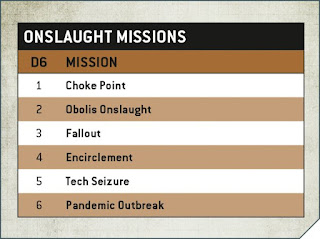 That’s six missions for each battle size, so you’re guaranteed plenty of variety at whichever scale of game you play.
the Requisitions you utilize from Plague Purge remain with your Crusade force for the duration of its existence. 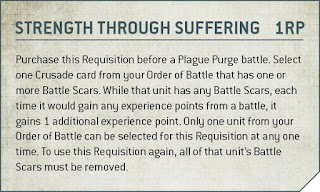 There are also 12 new Stratagems for you to master that you can utilise when playing Plague Purge missions, divided between Recon and Assault specialisations. 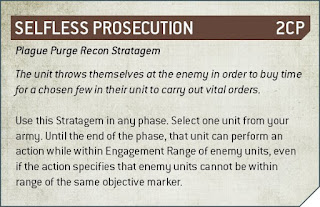 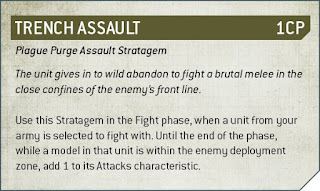 This action-packed Crusade Mission Pack is up for pre-order from tomorrow.