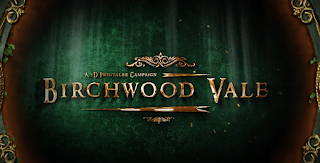 While this is a crowdfunding event it is not on Kickstarter but instead is over on My Mini Factory and looks like a fun interesting set to get. Love the spiders, Heroes, and even most of the Terrain.

There are also a couple of free stl downloads for you to see exactly how these will print out for you over on their site.

Modular Skeletons, Loads of Rats, Spiders, Wolves, and even some stretch goals of bears and more make this a fun looking crowdfunding event to jump in on. 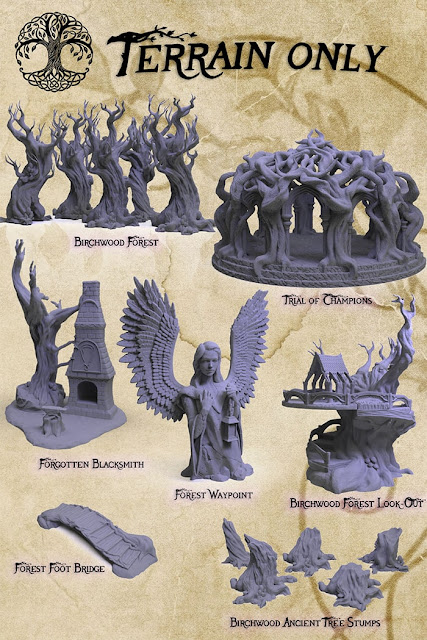 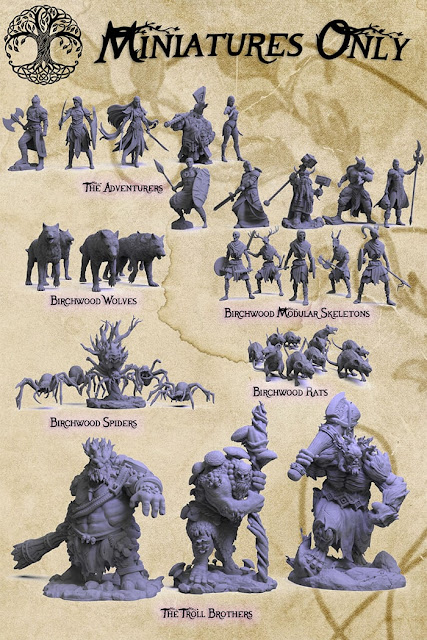 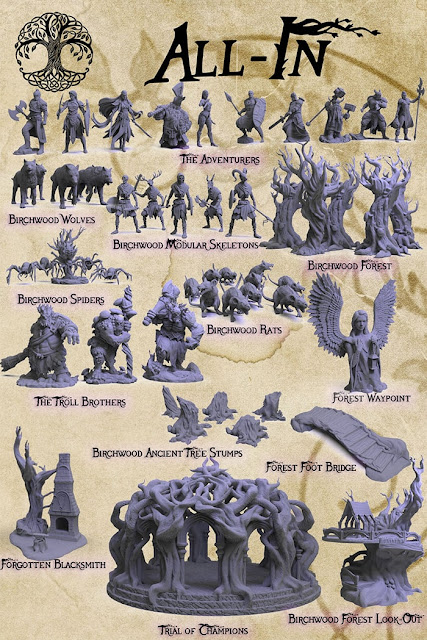 Birchwood Vale is so much more than just another crowdfunding campaign. This isn't just a random assortment of miniatures in a theme, it's an adventure that includes 3D printable miniatures, terrain, adversaries and monsters, brought to you by RMPrintableTerrain.

Everything you could need in one place, something to set an epic battlefield for battle-hardened heroes, or a set of miniatures and small terrain features for a campaign just starting out.

This will be our 4th crowdfunding campaign and the first to be hosted on MyMiniFactory. After our first two successful fantasy terrain Kickstarters, we ventured into the world of 3D printable miniatures and terrain with Arvalon-8!

Thank you all for your support!

Just like our last project, we're creating everything you need to bring adventure in a new realm to life.

We are only going to have 3 pledge levels this time.

The first, the Terrain Only Pledge, this pledge level will include enough terrain to get you started at incredible value.

The second, the Miniatures Only Pledge, will include 10 heroes, a modular unit of skeletons, some low-level adversaries and a mid-tier set of monsters, the Troll Brothers.

The third, the All-In Pledge, will include all terrain and miniatures, all unlocked stretch goals, bonus items announced throughout the campaign duration, and exclusive alternative sculpts and miniatures!

Each pledge level will be delivered as STLs for your home 3D printer just like all of our previous Campaigns!