Cleona Zeitengale in the Cursed City 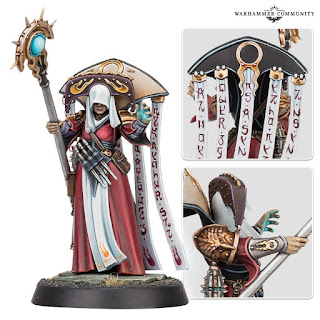 The Cursed City previews continue with Cleona Zeitengale. This is definitely a very awesome miniature, probably at the top of my list to pick up so far from Warhammer Quest: Cursed City. 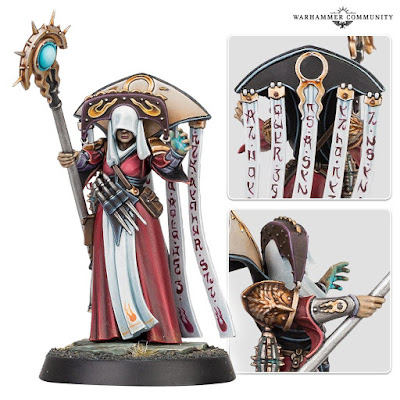 Cleona Zeitengale is a member of the Cult of the Comet and originally came to Ulfenkarn to spread the teachings of her missionary order. The citizens of Ulfenkarn ignored those teachings and continued to disregard the Cometarian Cult when they tried to warn of the coming of a great cataclysm. Spoiler alert: the cataclysm came! Of course, Cleona is too classy to say “I told you so” and is instead mustering all of her energy to clear the curse of the undead.

With the ability to summon blasts from the heavens when her anger is roused,* she’s determined to prove that the power of Sigmar can triumph over the vampiric scions of Nagash. For the sake of the people of Ulfenkarn, we hope that she’s right.