Armies of Reknown in the Book of Rust 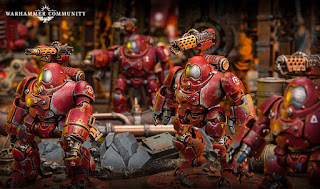 A preview of how two Armies of Reknown will work for you in the War Zone Charadon Act 1: The Book of Rust which comes out to preorders on Saturday

By choosing to build an Army of Renown, you’ll unlock powerful additional rules for your units in return for a few limitations on what you can bring to the table. We’ve picked a couple of our favourites from the feature-stuffed War Zone Charadon Act 1 to show you what kind of things you can expect from this new system. 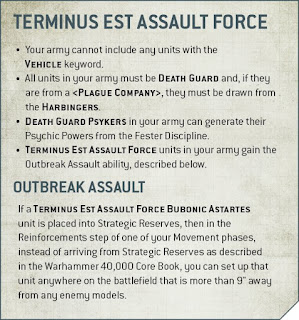 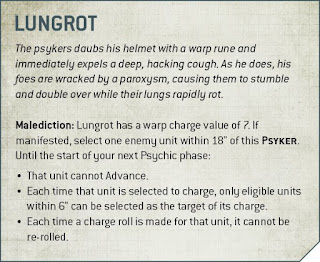 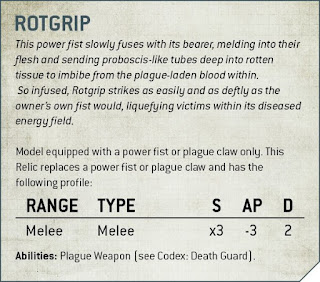 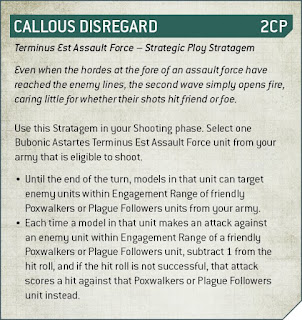 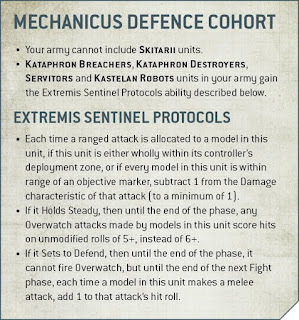 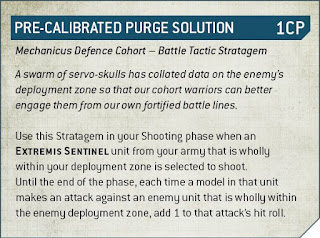 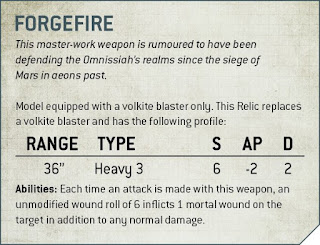 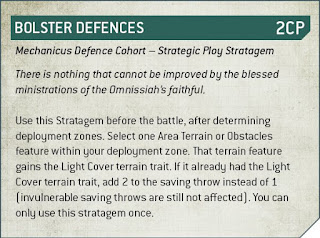