Assassins and Characters Are Coming!!!!! 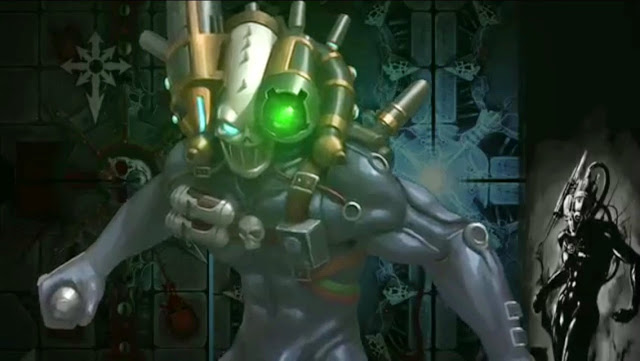 We had solid rumors in the past that the assassins from Execution Force will get released, and it looks like that may be happening. Coming soon are Assassins and a 3 Character release..... and then back to AoS.


So we can assume 4 Assassins and 3 Characters. As far as sources go, several solid sources have said the same thing now. Multiple not just one or two.

As always these are rumors until we see the information. I wonder who the Characters will Be?


via anonymous sources on Faeit 212
Assassins and 3 character release will follow 30k box, then back to sigmar
till after the new year.
11/05/2015
Natfka
40k, 7th Edition, New Releases, News Headlines, Rumors