Big Box Collections That did Not Go Up for Pre-Orders 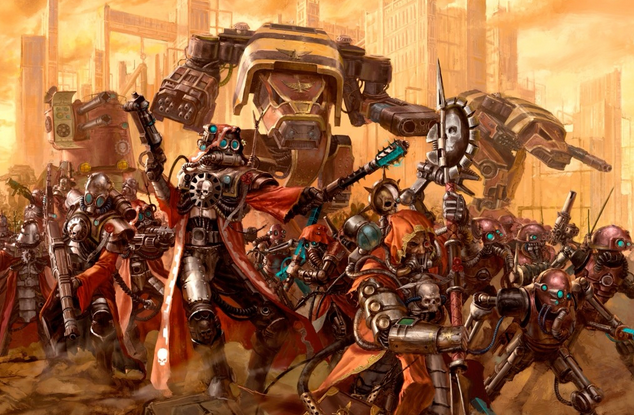 There were three pre-orders from Games Workshop that simply did not appear over the weekend. The first of these is the Space Marine Demi-Company and two for the Adeptus Mechanicus. So while they were announced in White Dwarf, there MIA status was in question.


Here is what Games Workshop said in response to emails.
(again thanks for sending these responses in)


Question
I e-mailed GW support about the boxed sets that were announced in this
weeks White Dwarf but did not go live on Saturday with everything else.
This was their reply...

~~~
Response
Thanks for your email and we do apologize for the confusion.

We have changed the release dates of three products which are shown in
White Dwarf 93.

These big box collections will now be launched on the 28th November
(pre-order 21st November).